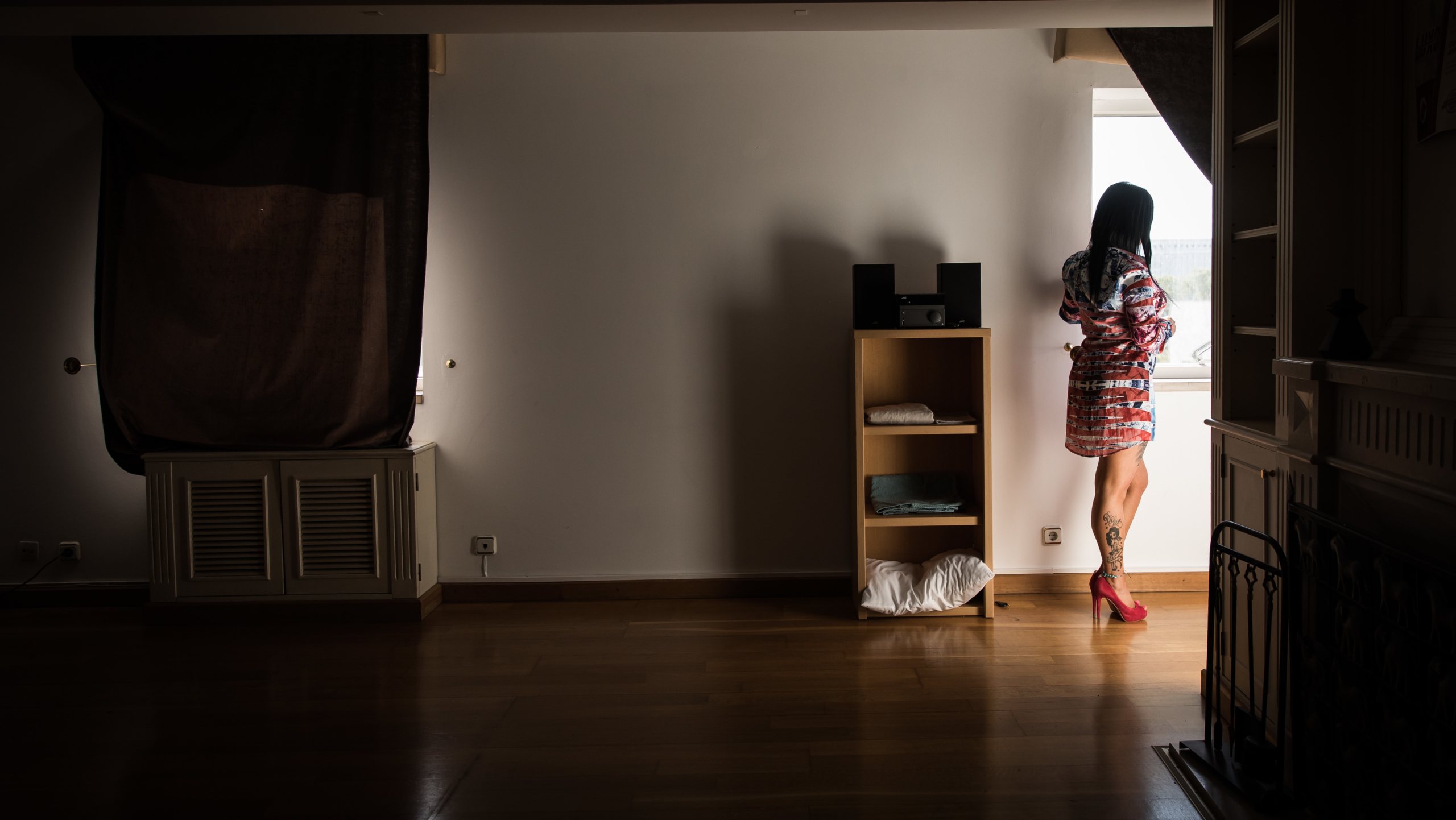 Next year, the government will commission a third-party and independent organization to produce a white paper on sex work and prostitution in Portugal. It was a proposal to amend the Livre state budget for 2023, which was made possible by the Socialists, who received the support of the Bloc and the SDP. Only Chega and PCP voted against. The Liberal Initiative and PAN abstained.

The aim of this initiative is to assess the needs and possible ways to regulate activities that, although legal, do not have specific rules, refers to the Livre proposal. This assessment will be based on comparative law and consultations with various civil society organizations, highlighting in this process the people directly involved in the activities.

In an explanatory note, the party, which has MP Ruy Tavares in parliament, explains that due to the lack of data, there is a “big unknown” about the extent of the reality of sex work in Portugal.

And it refers to an international study from 2017, Assessing how big the prostitution market is in the European Unionaccording to which there are between 9,700 and 28,000 people involved in this activity in Portugal, half of which are foreign citizens.

Livre acknowledges that regulating sex work “is a complex issue” but defends the urgency of the initiative, as it also believes that the current situation “doesn’t protect anyone without recognizing the rights of these people and without effective prevention strategies.” and the fight against sexual exploitation”. Therefore, he advocates a thorough analysis of reality and possible paths to be taken by the legislator, public and social actors.

Share
Facebook
Twitter
Pinterest
WhatsApp
Previous article
Pensions warm up on the 2nd OE. Government and IL exchange applause
Next article
1899, the new Netflix series from the creators of Dark is accused of plagiarism!