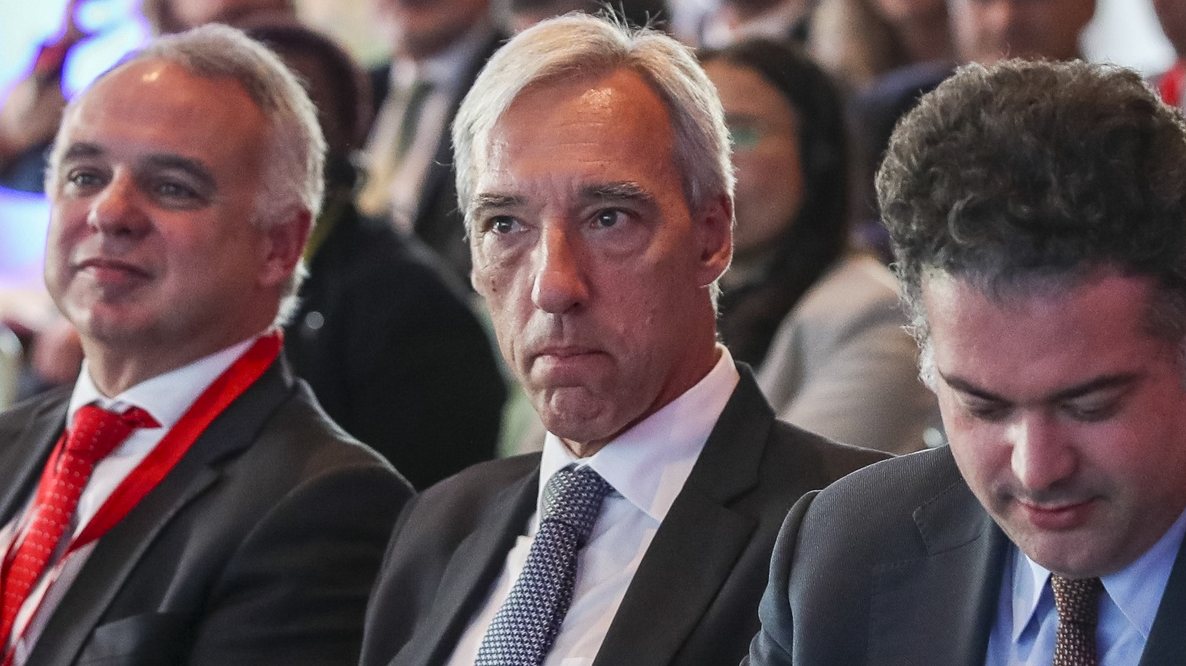 Foreign Minister (ME) João Gomes Cravinho believes that a six-week strike called by the trade union of workers of diplomatic missions and consular offices will be avoided.

“There is room for dialogue, and if the union wishes, this strike can be avoided”Gomes Cravinho said, believing that “in the next couple of weeks” “it will be possible to start a dialogue and consider some of your demands.”

The head of diplomacy, speaking at a press conference following a working meeting in Lisbon with his colleague from the Netherlands, said that some claims, such as those of Brazilian officials, “have already been satisfied.”

On Monday, the ministry already said in a response to Lusa that Brazil’s ruling on accumulated losses was adopted by mutual agreement and will be published soon.

Regarding the situation with the staff of the Qatari embassy, ​​Gomes Cravinho said that this is “a specific issue that is in the process of being resolved.”

The Minister responded to the accusations of the Assistant Secretary General of the STCDE – the Union of Consular Workers, Diplomatic Missions and Central Services of the Ministry of Foreign Affairs, that the Portuguese state kept the workers under the same conditions as other immigrants in that country.who received so much attention in connection with the 2022 World Cup, calling into question, for example, the lack of health insurance.

In Qatar, where three staff members work at the Portuguese embassy, ​​two more have been temporarily deployed to support the community that travels there to watch the 2022 FIFA World Cup football matches.

The Portuguese MNE, in a clarification made on Monday, has already stated that “the health insurance situation of employees seconded to said embassy has already been resolved.”

The strike of workers in diplomatic missions and consular offices, which will take place between December 5 this year and January 12, 2023was decided by STCDE.

The union denounced, among other things, “government inertia in approving new wage scales applicable to all workers” and accused the Portuguese government of failing to comply with recent agreements on various issues.

Portugal and the Netherlands want to expand cooperation between the ports of Sines and Rotterdam.

The foreign ministers of Portugal and the Netherlands have agreed to hold a conference between the ports of Sines and Rotterdam on how they can face new energy challenges.

The issue of energy, with the difficulties that European countries are facing in this area due to the war unleashed by Russia in Ukraine and the desired transition to cleaner energy sources, occupied a significant part of the meeting between Joao Gomes Cravinho and Wopke Hoekstra.

At the final press conference, the Portuguese minister announced that he accepted the proposal presented by his colleague from the Netherlands. for holding a conference between the ports of the two countries “on how they can face new energy challenges”🇧🇷

“We spent some time discussing what else we can do in terms of energy, namely new energy sources, hydrogen (…), and we analyzed the role of our ports, in particular the ports of Sines and Rotterdam,” said Gómez Cravinho, announcing that he considered the Dutch proposal “excellent”.

The Minister of the Netherlands, in turn, said that “there is room” for two ports to “do more together” in terms of energy supplies to the respective countries, but also “more broadly in the field of energy transition and trade relations”.

“Of course, those in charge of our ports, other ministries and businessmen should do this with us and explore the real possibilities,” Wopke Hoekstra assured.

The heads of the diplomatic missions of Portugal and the Netherlands underlined the “strong convergence of views on many issues” following the meeting, in which they analyzed aspects of bilateral relations and topics dominating international affairs, with a focus on the situation in Ukraine.

“Portugal and the Netherlands have common views on how to support Ukraine in order to protect itself from Russia’s illegal and unjustified invasion,” the Portuguese minister said.

Share
Facebook
Twitter
Pinterest
WhatsApp
Previous article
state point. What happened on the 272nd day of the war in Ukraine?
Next article
Qatar is criticized for the championship, but its liquefied gas is in use