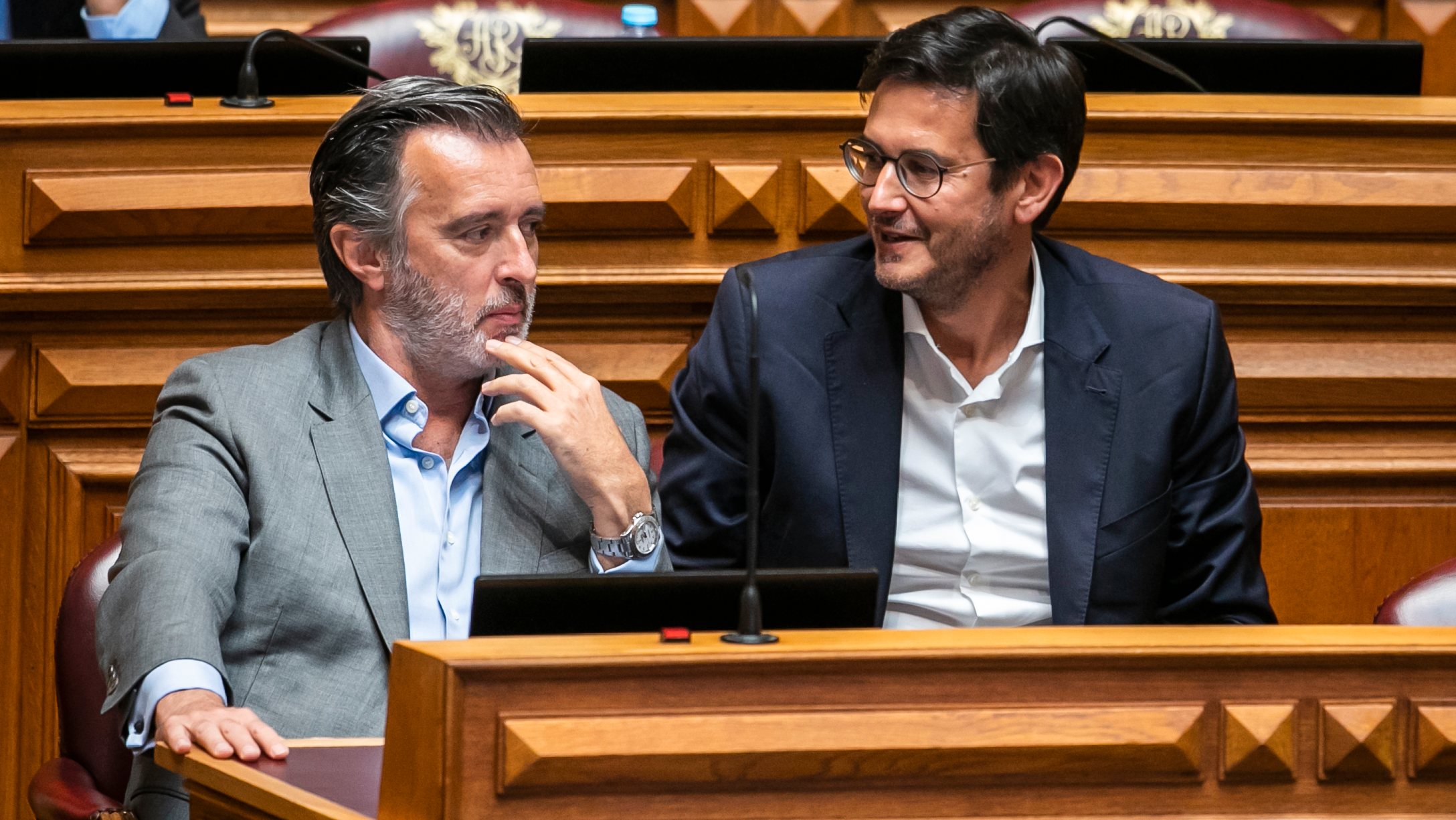 Rui Rocha, one of the candidates for leader of the Liberal Initiative, defended that the Liberal Initiative should “reach an understanding after the elections with the PSD”. At a meeting with members of one of the lists of candidates for the National Council (T), the candidate admitted that this coalition can take two forms: “being in the government” or “parliamentary support”. Carla Castro, when asked the day before about the management decision, preferred only to draw a red line to Chega, which was also identified by Rui Rocha.

When the proposals of the candidates are not yet known, statements at such forums – sessions with militants – reveal what the strategy of each of the candidates for the leaders of the IL will be. The “succession” candidate, even backed by outgoing President João Cotrim Figueiredo, says there are two parties with which the IL he leads would never form an alliance: PS, for being “responsible for political, social and economic stagnation.” countries over the last 20 or so years”; and Chega for “clearly diverging from a value point of view.”

However, Rui Rocha argues that there is a party with which it is “natural enough” to have a rapport after the elections: the PSD. But always after the elections, because, according to the candidate, the IL “should not conclude any pre-election agreements. As for the day after the election, Rui Roshi’s strategy is to present Andre Ventura’s Chega with a dilemma: “Support either [no sentido de viabilizar] the government of the SDP-IL, having no representation in it, or keeps the PS in power.”

In terms of governance, in a meeting the day before with the same T-list, Carla Castro did not mention PSD in the governance decision, not least because the question she was asked was more closed about “right invention.” But in the end, he did not abandon it, saying that he sees himself in the position in which the party “has been until now.” For Carla Castro, “clearly stick to the red line with Chega on coalitions.”

In these conversations with the T-list, both candidates also talked about the importance of electing MPs in the elections to the European Parliament. Rui Rocha wants to reach the European elections to elect “the first IL MEP” and even goes further: “Why not be ambitious and try a second one?”

The candidate did not turn out to be much of an enthusiast for a more federalist path in Europe, but he defended that the party should think about what its European side should be. Carla Castro stressed the importance of IL joining the Renew Europe group, a group in the European Parliament that has joined the former liberal Alde group with Emmanuel Macron’s En Marche party.