Marcelo worries about age splits and misinformation in the older population 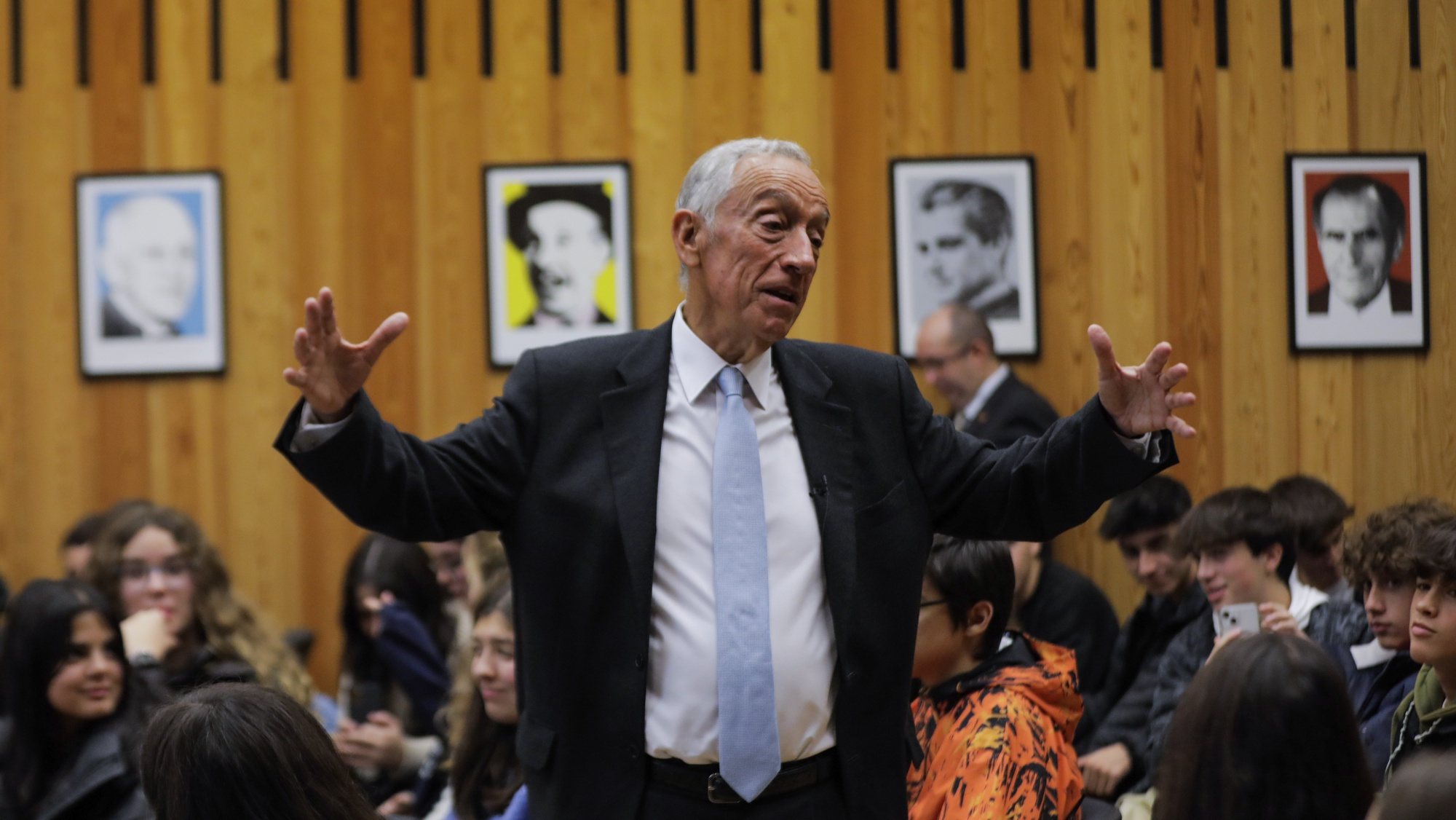 The President of the Republic considered on Tuesday that the age gap in Portuguese society is deepening, which also translates into misinformation among the older population, and expressed concern about this asymmetry.

Marcelo Rebelo de Sousa spoke at Público’s office in Lisbon at the launch of the fourth edition of PSuperior, a program that provides university students with the support of patrons to subscribe to the newspaper.

“I think, based on my constant street contacts, many, many, many, many over the past two years, that the neckline is deepening, that this is no longer just an age-related neckline – I have already said this – in Portuguese society,” the head of state said. in a speech lasting about 20 minutes.

According to Marcelo Rebelo de Souza, “The gap in access to information is constantly deepening between these two hemispheres”young people, university students, “who want to study more, know more, have better information, choose sources of information, control the reliability of information sources”, and the older population, “what breaks away, breaks away from reality.”

In his opinion, older people “come to reality through increasingly distant, vague, vague means, without the ability and without interest to control this information and without having a life to do it – because this hemisphere is not only older, it is poorer, and poverty also translates into access to culture, time, money, availability, vitality for this access🇧🇷

“We have two countries here”said the President of the Republic, considering that “it has nothing to do with more right, more left, more up, more down, but has a lot to do with the de facto age split”, which has been exacerbated “with the pandemic and the emerging crisis, and now, with the war, an emerging crisis.”

“They create their reality and live in their reality. I have experienced this a lot,” he stressed, attributing such behavior mainly to “less young people and with more difficult lives economically and socially.”

This initiative of the newspaper Público, in which the Secretary of State for Higher Education Pedro Nuno Teixeira also intervened, was not on the agenda of the President of the Republic.