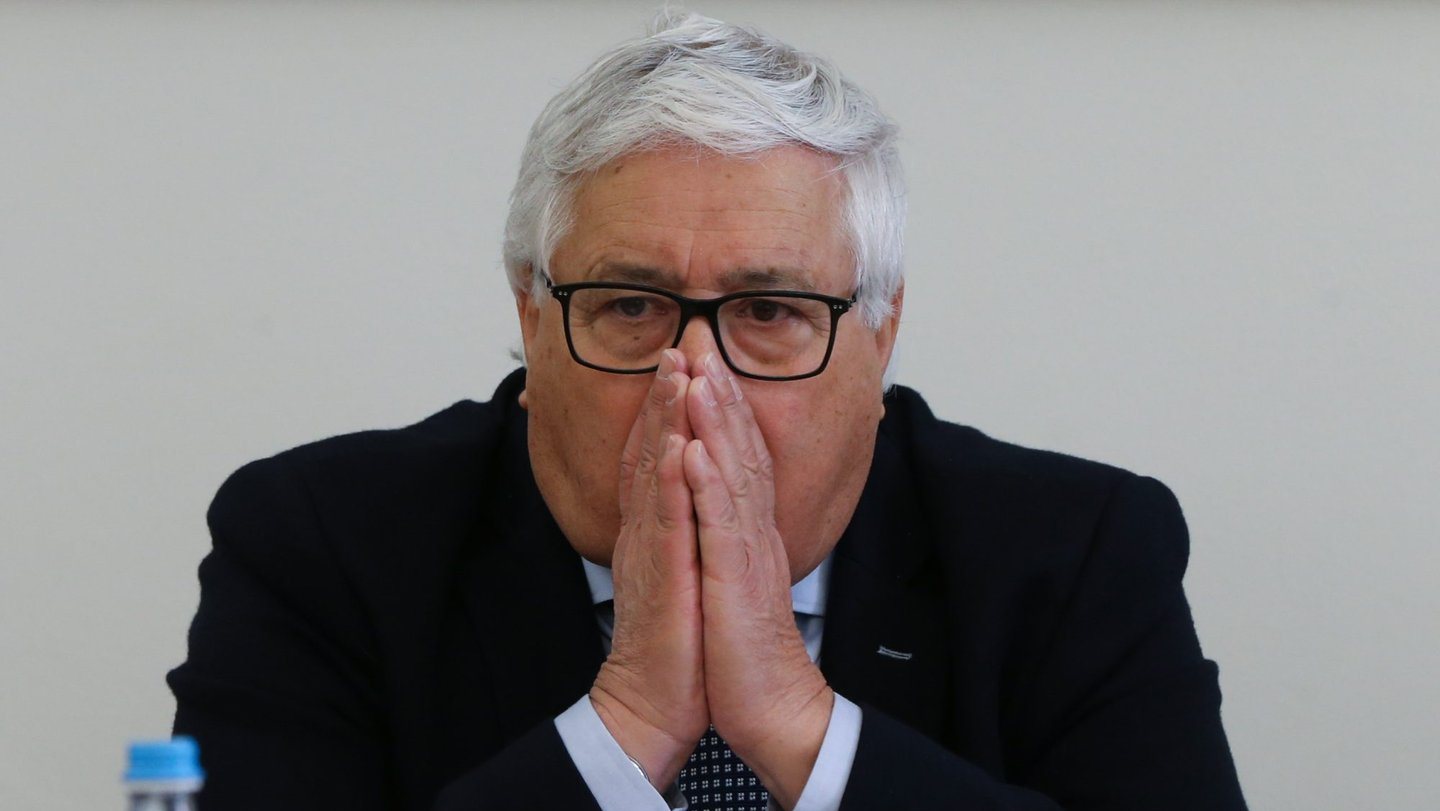 União das Misericórdias Portuguesas (UMP) President Manuel Lemos said on Tuesday that in some regions “already starting to be noticed” an increase in requests from families for support to these social institutions due to the crisis.

The increase in requests for support from families “is not yet widespread, but in some places there are already signs, such as Barreiro or the Algarve, regions where this is starting to be noticed,” said Manuel Lemos Luce in Aurik, in the district of Beja, in on the sidelines of his visit this Tuesday and Wednesday to some favors in the region.

According to Manuel Lemos, inflation and rising energy and fuel prices “cause many, many problems” in the social sector, foreseeing that this year will be fixed “A record number of institutions [sociais] with negative results if the Government does not take action before then.”

The President of the UMP defended the provision of “extreme support” to social institutions “which are a big ‘social cushion’ on the ground”.

Manuel Lemos praised the government’s decision to tax the excessive profits of companies in the energy and food distribution sectors, revenues that will be distributed to the most vulnerable through social sector organizations.

“Obviously, this is a very good measure that other European countries have already taken,” he said.

Speaking to Lusa, Santa Casa da Misericórdia de Ourique supplier José Raul Santos confirmed that these organizations are going through a “difficult period” due to rising inflation and fuel and energy costs.

“Until September 30, we had a 42% increase in electricity costs, about 13,000 euros, and we still need to calculate the months of October, November and December. It’s unthinkable,” he said.

A scenario that forced the Alentejo charity provider to ask for a “very clear and objective response” from the government in order to face what could be a “debacle”.