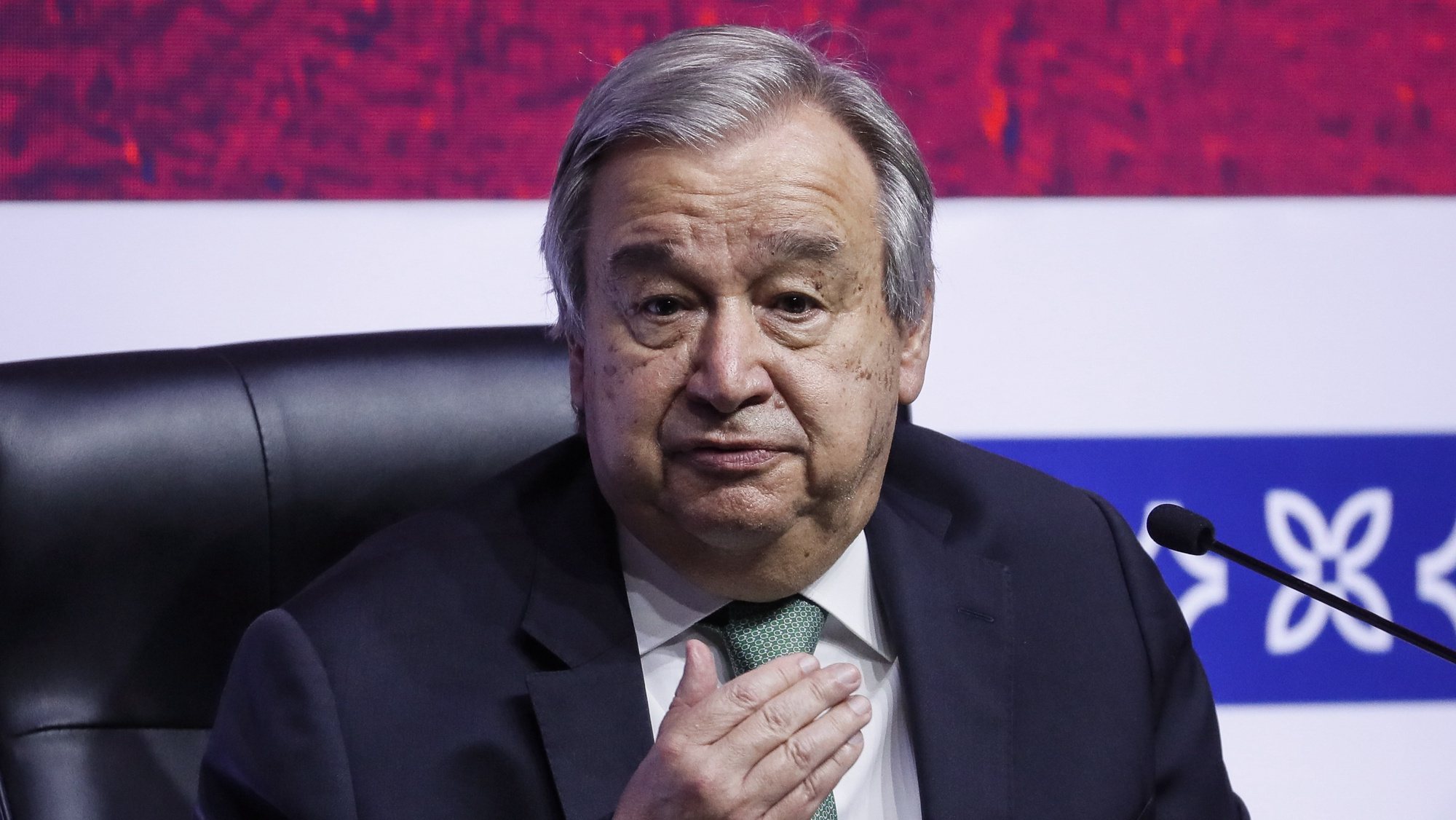 United Nations (UN) Secretary-General António Guterres on Tuesday, in a speech at the Alliance of Civilizations Forum, warned of “dangerous rhetoric” that is fueling nuclear threats around the world.

“Dangerous rhetoric heightens nuclear tensions”he warned as Western countries accuse Moscow of threatening nuclear war to dissuade them from supporting Ukraine, where Russia has been conducting a military offensive since late February.

At the same time, the UN chief lamented, the world “is getting dangerously close to the climate abyss, and hate speech and disinformation are multiplying.”

In this context, Guterres denounced the “forces of discord” and the awakening of “ancient demons” such as anti-Semitism, anti-Muslim fanaticism, persecution of Christians, xenophobia and racism.

“In this troubled world, we must ease tensions, promote inclusion and social cohesion, and create more cohesive and resilient societies,” he said.

The 9th UNAOC Forum, sponsored by Spain and Turkey, started this Monday under the motto “Living Together as One Humanity”.

The meeting, which is attended by government members and various personalities, is being held for the first time on the African continent and will end on Wednesday with the “Declaration of Fez”.

Foreign Minister João Gomes Cravinho participates in the 9th UNAOC Forum, an organization whose mission is to promote dialogue and understanding between different communities and cultural and religious traditions, and to transform the fight against extremism into a prevention logic.

According to a statement released by the Ministry of Foreign Affairs, Minister João Gomes Cravinho will speak in the ministerial segment of the Group of Friends of this Alliance and in an interactive debate on preventing and countering violent extremism in the context of new and emerging threats. .

On the sidelines of this meeting, the minister will also hold bilateral meetings with various colleagues, the same source said.