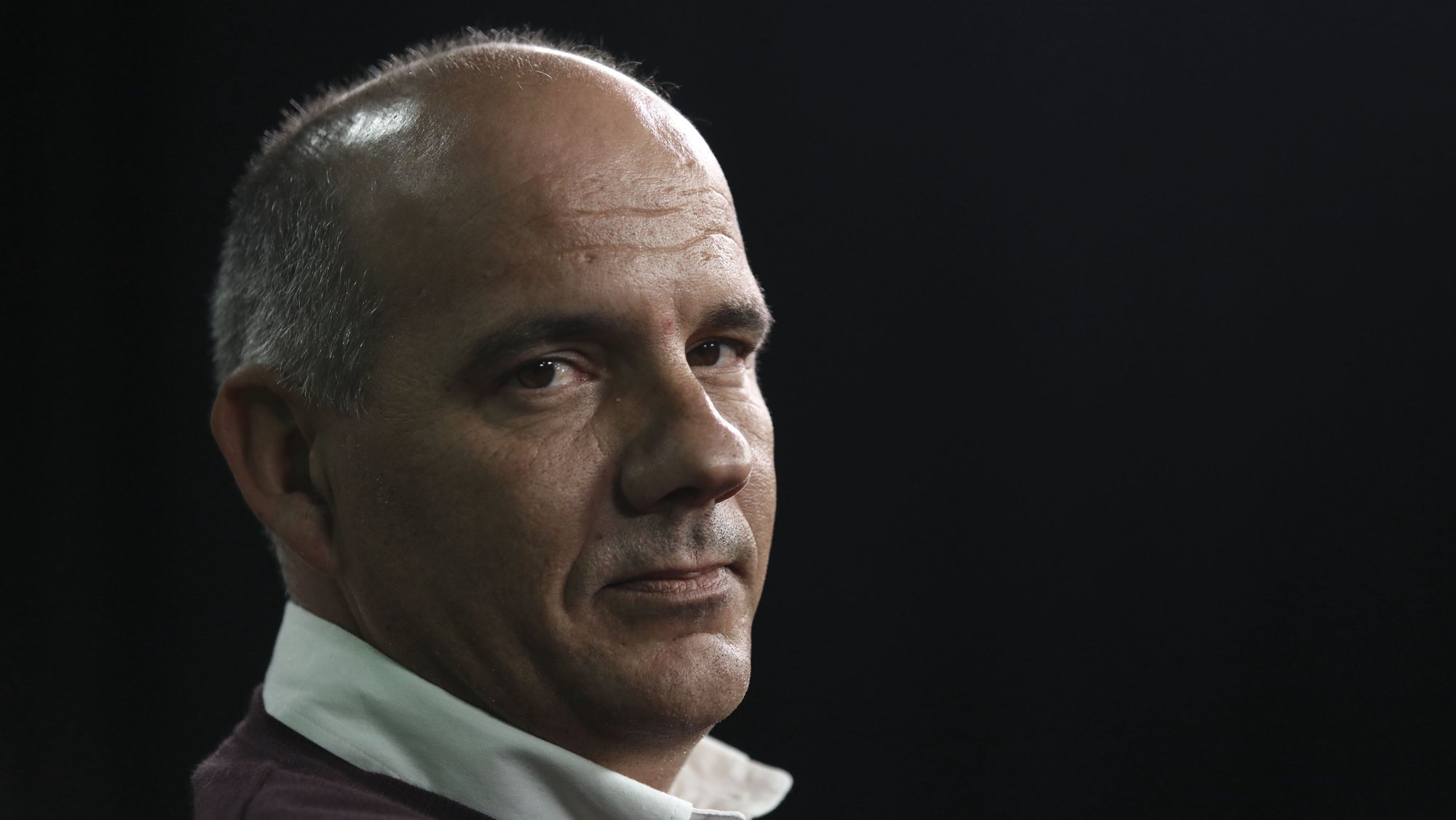 PCP General Secretary Paulo Raimundo called on healthcare professionals and users to come together to fight for their rights, demanding better conditions for the National Health Service.

On Tuesday, Paulo Raimundo spoke at a meeting of health user committees held in Barreiro, Setubal district, where the existing restrictions in the municipalities of the Setubal peninsula, both at the level of hospitals and at the level of primary care facilities, were presented. healthcare.

🇧🇷Therefore, it is important that professionals and users unite in the fight for their rights. and who patiently but firmly seek to expand their influence, seek to convince family members, friends, neighbors, acquaintances, seek to call more people to a just fight for the realization of their rights, in a matter that concerns each and every one of us,” said the Secretary General The PKP is in its second public initiative since its election.

According to Paulo Raimundo, each of these hostilities “is a fundamental contribution to the strengthening of the National Health Service and public health.”

Paulo Raimundo also defended the recognition of medical professionals with rights, careers, training, recognition and respect, with access to the exclusive dedication to the public cause of the National Health Service, noting that the PCP submitted this proposal to the Assembly of the Republic and that it failed.

He explained that the first measure to guarantee this regime of selflessness is the respect and dignity of professionals, as well as the creation of material conditions, namely a 50% increase in salary and seniority for the purpose of promotion🇧🇷

On the other hand, he added, PCP is advocating that incentives to create healthcare workers in disadvantaged areas be expanded with a 50% increase in income, more seniority and more support in housing.

We have long advocated and will continue to advocate the hiring of family doctors and nurses, we cannot accept [que haja] one million users without a family doctor,” he said.

According to the general secretary of the PKP, these are just some of the proposals of the party that are being discussed this week on the state budget in the Assembly of the Republic.

“Then we will see how the various parties position themselves, what choices they make and what options they choose: whether it is in favor of the health care business or the constitutional right to health,” he said.

Regarding the work of user committees, Paulo Raimundo emphasized their importance for the protection and evaluation of the National Health Service and called for the creation of more structures of this kind, given that “in every medical center, every hospital, every service there will be unresolved problems” and that ” they can only be overcome with the participation, involvement and role of users.”