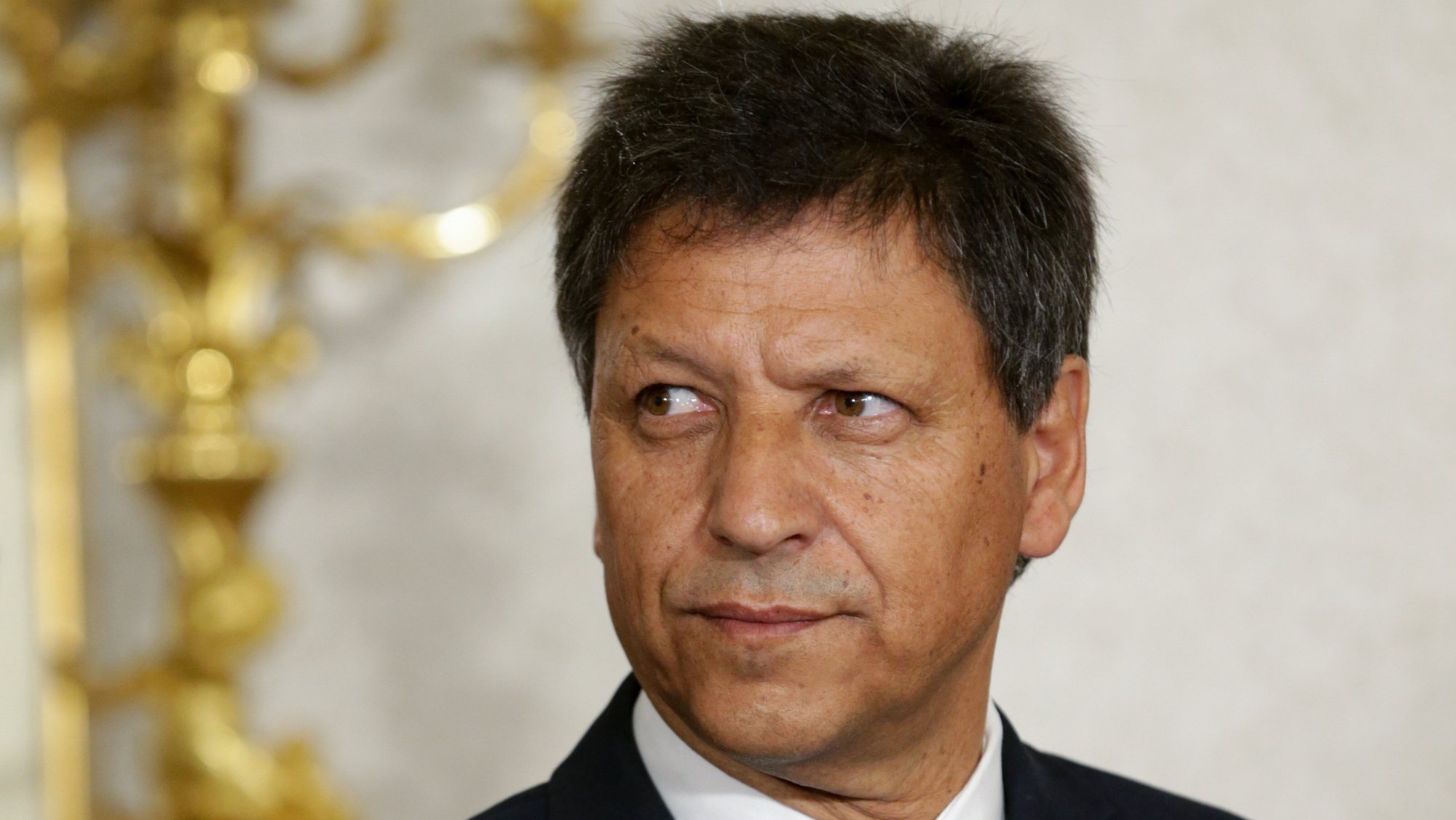 Former Secretary of State for Civil Protection José Artur Neves and Mayor Arouca were charged with the crime of political evasion and aggravated forgery.

A note published on the website of the Regional Attorney General of Porto (PGRP) states that the November 7 order was issued against two defendants, the former president and the mayor of Aroc (and vice president at the time).

The facts are related to the order and conduct of public works promoted by the municipality of Aroca, aimed at paving a site located in the parish of the municipality, on the occasion of the municipal elections of 2017, when José Artur Neves was acting mayor. Aroca was elected by PS and had Margarida Belén as vice president, who would become his successor.

“The State Attorney’s Office considered that the contract was awarded without following any procedure required by law for public procurement, merely verbally at the behest of the former president with the consent of his successor, in order to ensure the highest possible number of votes on the list. he himself (who was running for mayor of the municipal assembly) and the defendant (who was running for mayor of the municipal council) were part of and, on the other hand, to allow the beneficiary company to see himself preferred the speedy completion and payment of the work under his own responsibility, ”says in the same note.

Shortly after Margarida Belen assumed her duties as mayor of the city of Aroca, she decided to open the procedure by direct agreement at a price of 42,617.50 euros, “if such a procedure was indicated by the defendants or at their direction, with parts of the procedure, as if it hasn’t been done yet.”

The indictment also states that this contract “also violated the legal three-year limits on the date of the express agreement contract because it was an award for services of the same type or identical to previous awards. occurred in the current financial year and in the previous two financial years concluded with the same company.

In this regard, the prosecutor’s office demanded to deprive her of the benefits associated with the cost of the contract.

In addition to this case, José Artur Neves is also charged with a lawsuit related to the purchase of protective eyewear as part of the Aldeia Segura – Gente Segura program implemented after the 2017 forest fires.

Following this case, José Artur Neves resigned as Secretary of State for Civil Protection in September 2019, the same day that the Judicial Police raided the Ministry of the Interior and the National Emergency and Civil Protection Authority.