The Social Democrats will be “good at creating opposition” in order to be “much better” at governance, Montenegro says. And they start with EuroBic and Banif 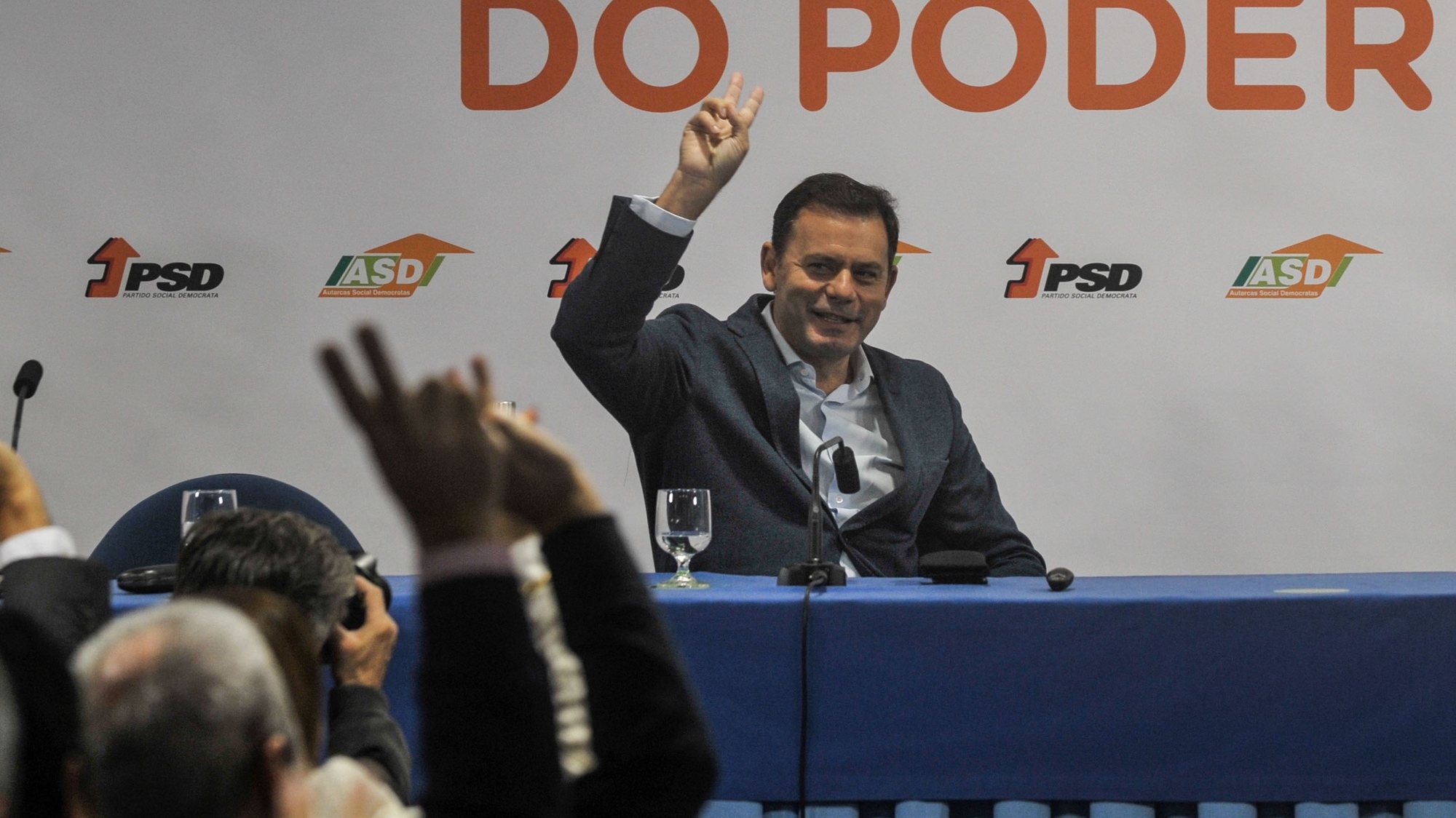 The SDP president said on Tuesday that the Social Democrats “will be good at creating opposition” and then will “much better” run a country that needs “analysis” to explain what’s going on.

🇧🇷We [PSD] we will build the opposition well so that later on we can govern the country much better. And the country needs this opposition, it needs demand, it needs vigilance, it needs verification. Things that happen that cannot be well explained should be explained. And we will not tire of demanding explanations from the Government, from the Prime Minister. First of all, what is important and what is happening in Portugal,” said Luis Montenegro.

The leader of the SDP, who spoke in Guarda on Tuesday evening during a speech at the swearing-in ceremony of the organs of the SDP District Political Commission, referred to the news of recent days about the “mode of existence and the exercise of government leadership and government functions in relation to a very important issue” related to the financial system. and central bank independencewhich operates “as a kind of sector regulator”.

In particular, he pointed out that the former Governor of the Banco de Portugal “condemned that the Prime Minister wanted to intervene and intervene directly in the exercise of precisely this independent function, concerning the appropriation or non-recognition of the suitability of a person to participate in the management of a banking institution.

He also added that in a different situation, apparently, “would deliberate scheme to depreciate a financial asset in the case of BANIF, which was in the process of being sold and which, behind the back of the regulator and behind the back of the country, apparently, the government and the prime minister, was already presenting in Brussels and Frankfurt a script for resolution.”

The SDP chairman stated that elements of his party are not the main protagonists of the “more protest” opposition, nor “those who say everything is wrong”, nor “criticism for the sake of criticism”, nor “those who propose a parliamentary investigation”. commissions due to the week”.

“But we may even have a parliamentary investigation into this matter. I dont know. But we, for now, today, we ask the prime minister specific questions🇧🇷 He will have to say it. What did you say if you told the former manager of Banco de Portugal regarding the suitability or unsuitability of engineer Isabel dos Santos for the position of director of BIC, and then Eurobic, ”he said.

And he added: “The Prime Minister will have to say whether he has already brought a resolution or a preliminary scenario to the table before the European Central Bank and the European Commission, because of which Banif was not sold at a price, the market attributed to this (…) and whether it was deliberate.”

“And if this was deliberate and led to the expenditure of many millions of euros, which we Portuguese could have used for other purposes, we will naturally detain all those who interfere, whether they are still government officials or performing other functions, even in the Bank of Portugal itself. Let it be very clear,” said Luis Montenegro.

In his speech, the SDP national leader also mentioned that the country “needs a political alternative, needs a new direction” and “think about the future of the territory and the future of what matters most, which is the people.”

Share
Facebook
Twitter
Pinterest
WhatsApp
Previous article
Cancellation of income from citizenship, Travalho in La7: “This is a hunt for the poor, we are with incredible ruthlessness. Madness in times of recession
Next article
Morning Check: UK Prime Minister Threatens Rebellion, EU Fears US Subsidies