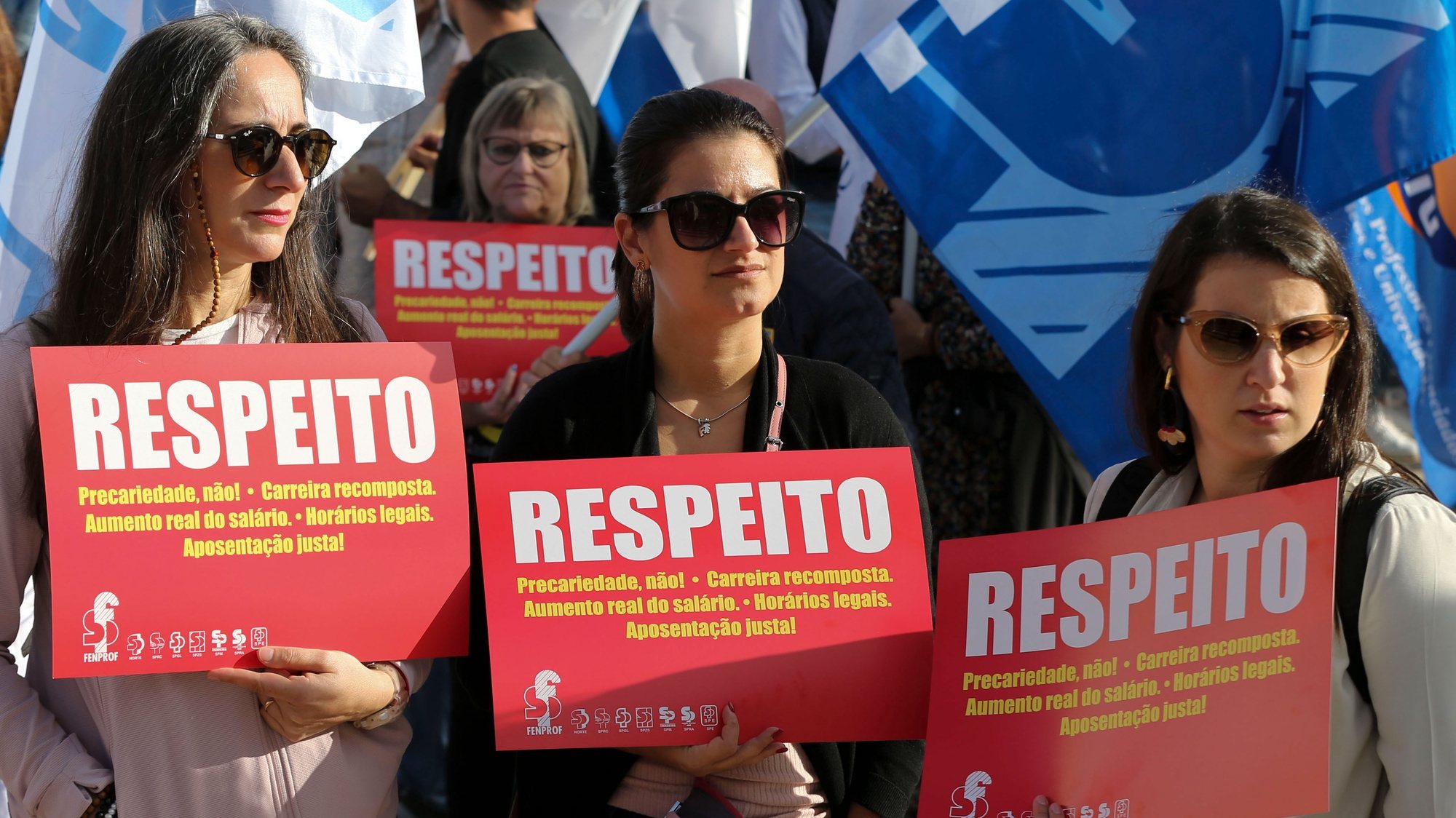 Government and public administration unions are meeting this Wednesday to discuss changes to the General Law on Labor in Public Offices (LGTFP) provided for in an agreement signed at the end of October.

Discussion of changes to the LGTFP is provided for in an agreement signed at the end of October between the government and the trade union structures of the UGT, the Federation of Public Administration Trade Unions (Fesap) and the Union of State Technical Employees (STE).

One of the goals of the amendment to the civil service labor law is introduction of new rules under the Decent Work Agendawhich are still in Parliament and due to come into force in 2023, according to the government.

Another issue that needs to be addressed is the implementation of the Integrated Public Administration Performance Assessment (SIADAP) redundancy rule for career development, starting with the 2021-2022 assessment cycle.

According to a proposal to the unions, “when workers have accumulated more points than are required by law to change their wage scale, the excess points are relevant for the purposes of future changes in their wage level.”

Currently, progression is mandatory when a worker has accumulated 10 points for performance evaluation over the years.

With the change now proposed by the Government, if points remain after the progression, they will be taken into account in the next progression.

In January 2023, the Government is committed to start planning for a review of untested careers, as well as to start discussions on the revision of the Integrated Management and Performance Assessment System in Public Administration (SIADAP) with the restoration of the annual rule. for evaluation cycles.

With regard to the organization of working time, the Government will assess “in the horizon of the legislature” the revision of the collective labor regulation instrument applicable to general professions, in accordance with the agreement signed with the structures of the UGT.