public function. The Common Front says that the meeting with the Government ends without news: “Now bare your legs, now bare your head” 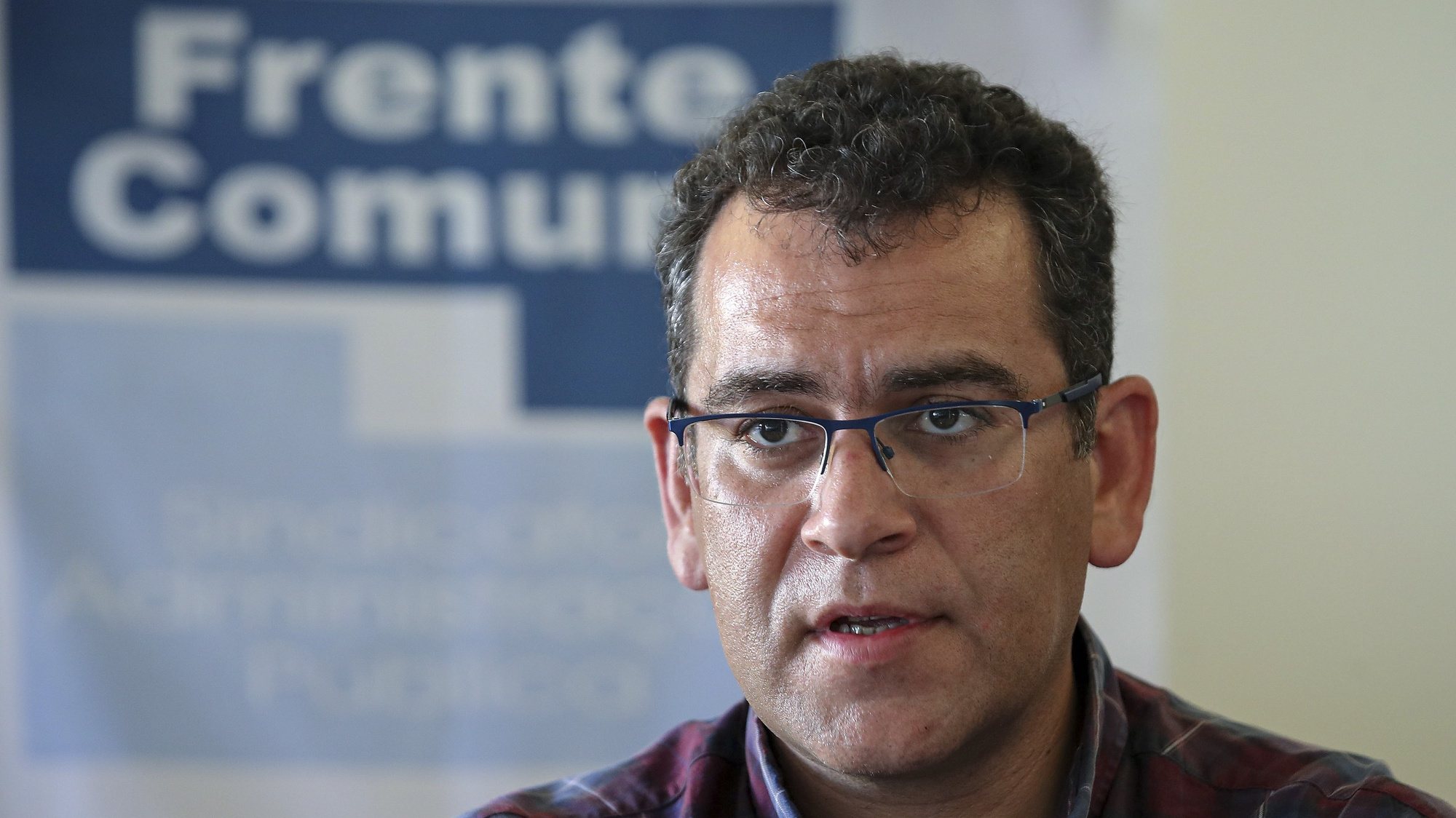 “Nothing new”. This is how the Common Front characterized the meeting it had this Wednesday with the Secretary of State for Public Administration, Inés Ramirez. The CGTP-affiliated union said the government’s proposal “does not meet the needs of workers” and “retains the possibility of further impoverishment.”

When asked by reporters about a possible evolution in the evaluation of technical assistants or operational assistants, Cristina Torres, the leader of the Common Front, who replaced the coordinator Sebastian Santana at the meeting, said that there was “absolutely no evolution.” “The amount the government expected to spend is the amount the government is withholding” added. It should be recalled that in October the executive branch proposed a minimum increase of 52 euros per year until 2026. Renewal of salaries of civil servants, correction of general career, increase in food subsidy and progression will cost 1,320 million euros next year.

OE2023. The government proposes a minimum increase of 52 euros per year until 2026 in the civil service

After more than an hour of meeting Frente Comum has accused the executive branch in recent days of “sometimes baring its feet, sometimes baring its head.”pulling the blanket in one direction or the other. The trade union considered that “in practice” everything remains the same. The problems remain, the offer remains.”

The Common Front proposes a “100 euro salary increase”. [valor mínimo] for all workers in 2023, with an interim increase this year to address the effects of rising costs of living and loss of purchasing power.” Regarding the national strike of civil servants on November 18, the trade union organization stressed that “the workers have staged a powerful demonstration with their struggle” and have shown that “they are not willing to continue to impoverish.”

Schools, hospitals, transport and garbage collection. Strike of civil servants could bring most sectors to a halt

This Friday, Cristina Torres warns that a “meeting of the secretariat of the Common Front” is scheduled. When asked about a possible new national strike of civil servants, she only said that “all forms of struggle are possible.”

The discussion of amendments to the General Law on Public Employment (LGTFP) was provided for in an agreement that was signed at the end of October between the government, Fesap and STE. The Common Front was removed from the list, which accused the executive branch of secret negotiations.

The agreement between the government and the civil service is “motivating” though “insufficient,” says FESAP. Trade unions demand revision of special professions

At the last meeting with the trade union structures, the government gave in – albeit partially – to the demands of the trade unions, and it was announced that in the category of technical coordinator the executive will provide allowances totaling 104 euros gross to those in the first paid position.

public function. Only some technical coordinators of municipalities will have a surcharge of 104 euros.

Share
Facebook
Twitter
Pinterest
WhatsApp
Previous article
“He has blood on his hands!” So the police detained the suspect in the murder on the Black Bridge
Next article
Scotland is fighting for independence. The referendum must be sanctioned by the government of London.