Suffice it to say that he does not justify “postponing maneuvers” in the Banif investigation. 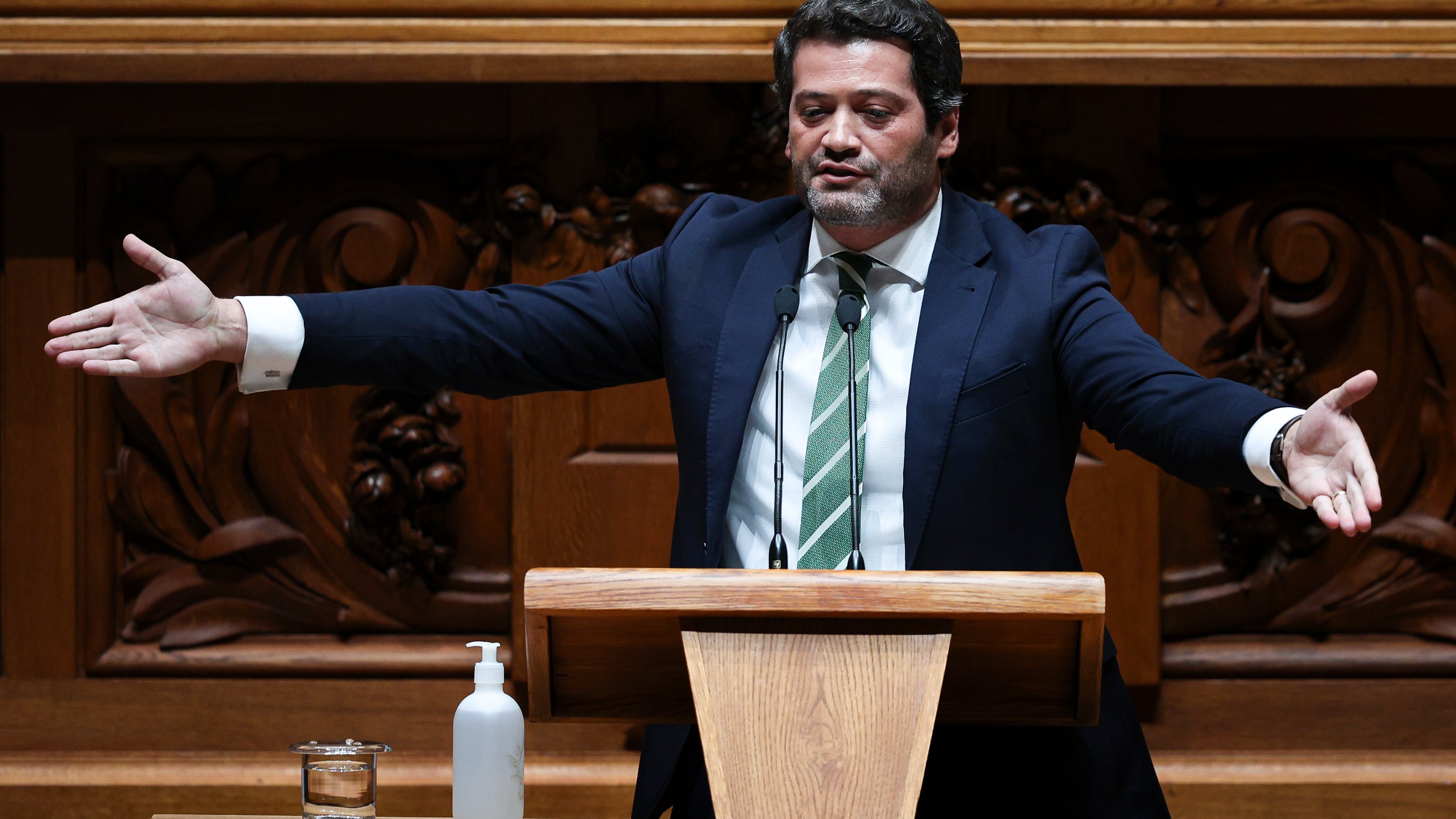 Chega believes questions to the prime minister about Banif’s resolution and the removal of businesswoman Isabel dos Santos from the BIC “will only delay and make it even more difficult to establish the truth”, fearing it is a real question “holding maneuver”🇧🇷

Andre Ventura says the party will put forward a proposal for a commission of inquiry in the plenary – it will have to right wire taking into account the socialist majority – where it will try to enlist the support of all parties, “to make it clear that the PS is isolated in this matter.”

In an interview with journalists, Andre Ventura says that he is engaged in due diligence with the SDP and the IL to approve Chega’s proposal and to do the same with the parties of the left, seeking “massive support for the parliament”.

Chega could have tried to collect the 46 signatures needed for a mandatory parliamentary inquiry, but the SDP (which was needed to reach that number) was not interested in accompanying André Ventura’s party, as the Observer explains here.

The Social Democrats chose to act by direct appeal to the prime minister with 12 questions. Ventura remains hopeful that they can come to an understanding on the matter in the future, but now he says the urgency has shifted, and he even worries that the SDP’s position is “a delaying maneuver to avoid investigating a case as serious as this.” “.

Chega has already submitted to Parliament her proposal to establish a commission of inquiry into the Banif settlement process, from beginning to end, as well as “the interference of the government of António Costa in banking”, namely “the defense of Isabel dos Santos, who has an international arrest warrant.”

“Over time, the topic becomes less relevant, and questions dissipate,” says Andre Ventura of the urgency of holding a parliamentary inquiry. And he already warns that the intention is that the former governor of Banco de Portugal, as well as the current, former ministers, as well as the prime minister, can be heard in writing by Parliament (a prerogative that he has in such situations.

Share
Facebook
Twitter
Pinterest
WhatsApp
Previous article
Welcome to the city of caravans. What does the cheapest restroom accommodation look like?
Next article
An electric station wagon travels to the Czech Republic for a reasonable price. It travels 400 km and has a huge trunk.