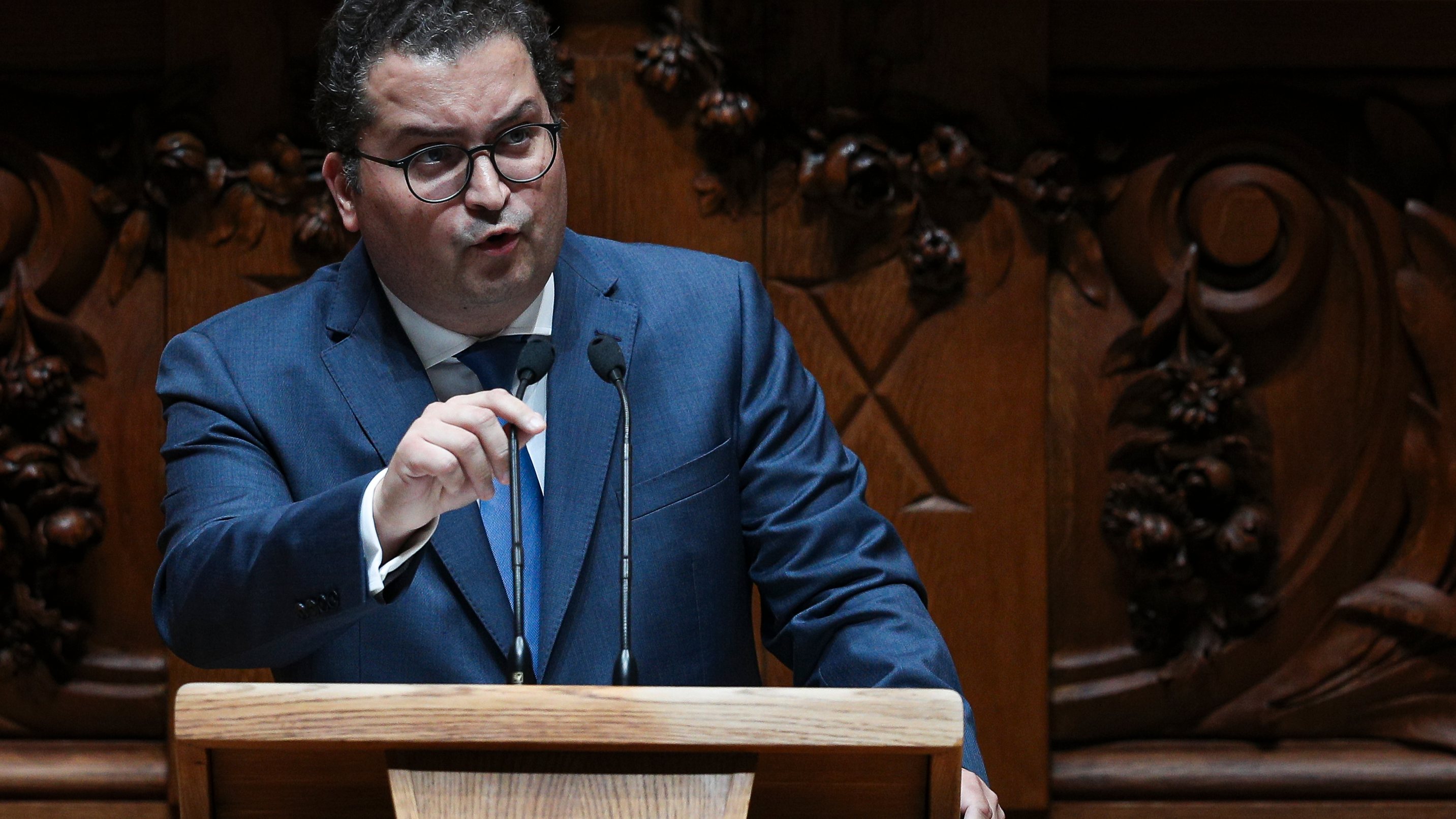 The Social Democrats demand that António Costa “as soon as possible” provide a “full explanation” on the issues raised in connection with the alleged intervention of the Prime Minister in the Eurobic/BPI dossier, links with Isabel dos Santos and the ways in which the sale of Banif was carried out without the knowledge of the then Banco de Portugal Governor Carlos Costa.

The intention was formalized this Wednesday in the Assembly of the Republic by Joaquim Miranda Sarmento. The leader of the PSD Parliament listed a set of 12 questions sent to António Costa after the revelations made in the book O Governador by journalist Luis Rosa, which, among other things, has direct evidence from Carlos Costa.

As the Obozrevatel explained here, the SDP invested in this form of pressure to the detriment of the parliamentary commission of inquiry – as intended. Meanwhile, Andre Ventura has already accused Luis Montenegro of seeking “delay maneuvers” to avoid the shrapnel that could come to the Social Democrats as a result of the new Banking Inquiry Committee.

Given the task of commenting on Ventura’s words, Miranda Sarmento got down to business. “Chega has a habit of throwing mud at discussions. We don’t go after controversy. We are looking for facts and what is important for the Portuguese,” he said.

In this set of 12 questions, the Social Democrats want to know, among other things, whether António Costa tried to condition Carlos Costa and prevent the then governor of Banco de Portugal from removing Isabel dos Santos from the Eurobic administration.

In the case of Banif, which is the SDP’s most attention-grabbing party, the party led by Luis Montenegro is demanding to know whether António Costa, then in his first term as prime minister, prepared the resolution and sale of the bank to the Spaniards from Santander.

In O Governador, Carlos Costa accuses António Costa of sending a letter to the European Central Bank during the sale process, which hastened the institution’s downfall. The former governor also accuses then-minister Mario Centeno of negotiating the sale of the bank with Santander – in both cases, Costa and Centeno would have acted contrary to Carlos Costa.

According to the testimony of the ex-governor, this letter, sent on December 14, 2015, led to “a very significant increase in distrust of the European authorities” and “affected the monitoring of Portuguese banks by the Single Supervisory Mechanism both in terms of credibility, capital requirements and quality supervisory requirements.”

In this book, Jorge Tomé, then president of Banif, establishes a possible causal link between the news item put forward by TVI on December 13 (“Everything is ready to close the bank”) and the message that is the source of this information. this was never disclosed, but the news resulted in a loss of €984 million and a further deterioration in the bank’s fortunes.

The thesis now gaining momentum is that Antonio Costa’s government fueled the simulacrum surrounding the sale of Banif when it confidentially informed Brussels that the bank was already in the process of settling and selling Santander to the Spaniards.