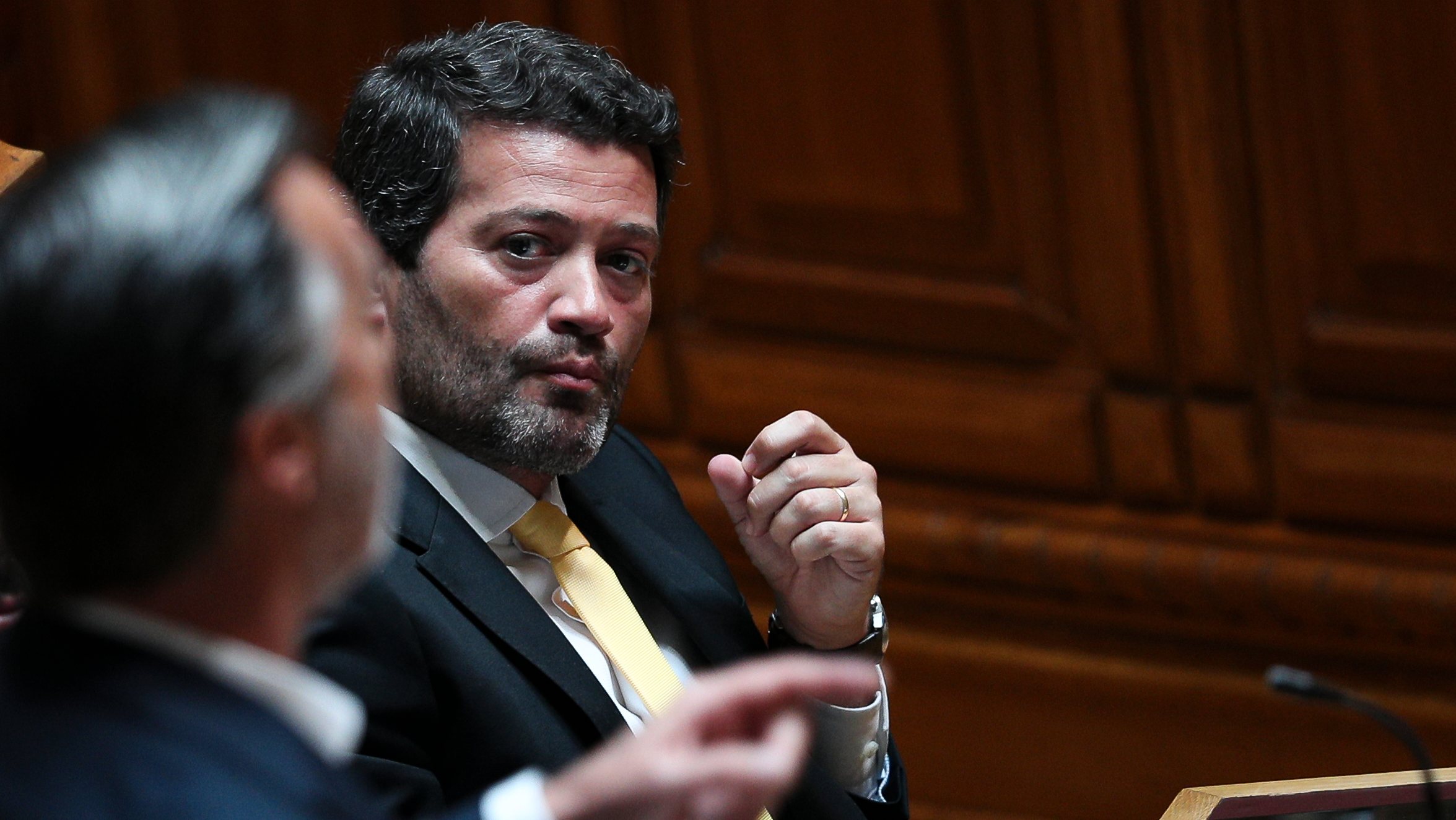 Chega stripped the political credibility of Sintra City Council Elected Councilor Nuno Afonso, stating that the mayor flouted political guidance by making the municipal budget available for 2023., the party announced this Wednesday. The mayor, who has already publicly suggested that he is Chega’s leader candidate, “strongly rejects” the communiqué of the party’s Lisbon District Commission, which, he said, “has the sole intention of tarnishing a good image and eliminating the one who a few days ago nominated himself as a candidate for party leaders.

“The Lisbon District Political Commission will send today [quarta-feira] a letter to the Municipality of Sintra informing that Councilor Nuno Afonso immediately ceases to represent the Chega party in the executive body of this municipality,” the Lisbon district of Chega said in a statement posted on social media.

Nuno Afonso, on the other hand, rejects the possibility of drawing up a municipal budget contrary to party guidelines. “It’s not true that I made the budget in question viable because I didn’t know any of the party’s positions,” he says, adding that the blame lies with Chega: “They accuse me of I approved the budget. budget, demonstrating complete ignorance and incompetence, not knowing how to distinguish between budget approval, the competence of the municipal assembly and the ability to present the budget to the municipal assembly.

“This is a party that is not guided by democratic values, persecutes its opponents personally and politically, which has never happened in our country. Democracy is a typical behavior of dictatorships that have existed and exist throughout the world,” says Nuno Afonso in a communiqué.

The budget of the Sintra Chamber for 2023 of 315 million euros was approved on Tuesday by the positive votes of the PS (four councilors plus the president), the CDU councilor, the abstaining councilor Chegi and the votes against. SDS and CDS-PP (four advisers).

“His vote, despite the party’s guidelines and the strategy defined for the district, is a clear act of party indiscipline and leaves the District Political Commission no alternative but to immediately revoke political confidence in council member Nuno Afonso,” the statement said. Cheg’s note.

Nuno Afonso on his fall in Chega: “When there is too much mediocrity, the good ones try to leave”

Nuno Afonso was André Ventura’s chief of staff as the only party deputy in the last legislature, having been reappointed to that position at the start of the new legislature (March 29 this year). However, almost a month later (May 6) he was rehabilitated.

The mayor of Sintra was also vice-president of the party until the 3rd Chegi Congress, which took place in Coimbra last May, now assuming the functions of a member of the national leadership. He was not included in the lists of candidates for deputies in the January 30 parliamentary elections.

A chain of critics grows on WhatsApp and dreams of Nuno Afonso. How is the Ventura no Chega opposition prepared?

Then the leader acknowledged the discomfort of “falling” in the party hierarchy and spoke of “stabbing”.

Share
Facebook
Twitter
Pinterest
WhatsApp
Previous article
“A new front in the fight against PS has appeared.” Socialists rush to the SDP because of Banif
Next article
Sicily, two “Forza Italia” remain: Micci retains his name and symbol, but becomes increasingly isolated.