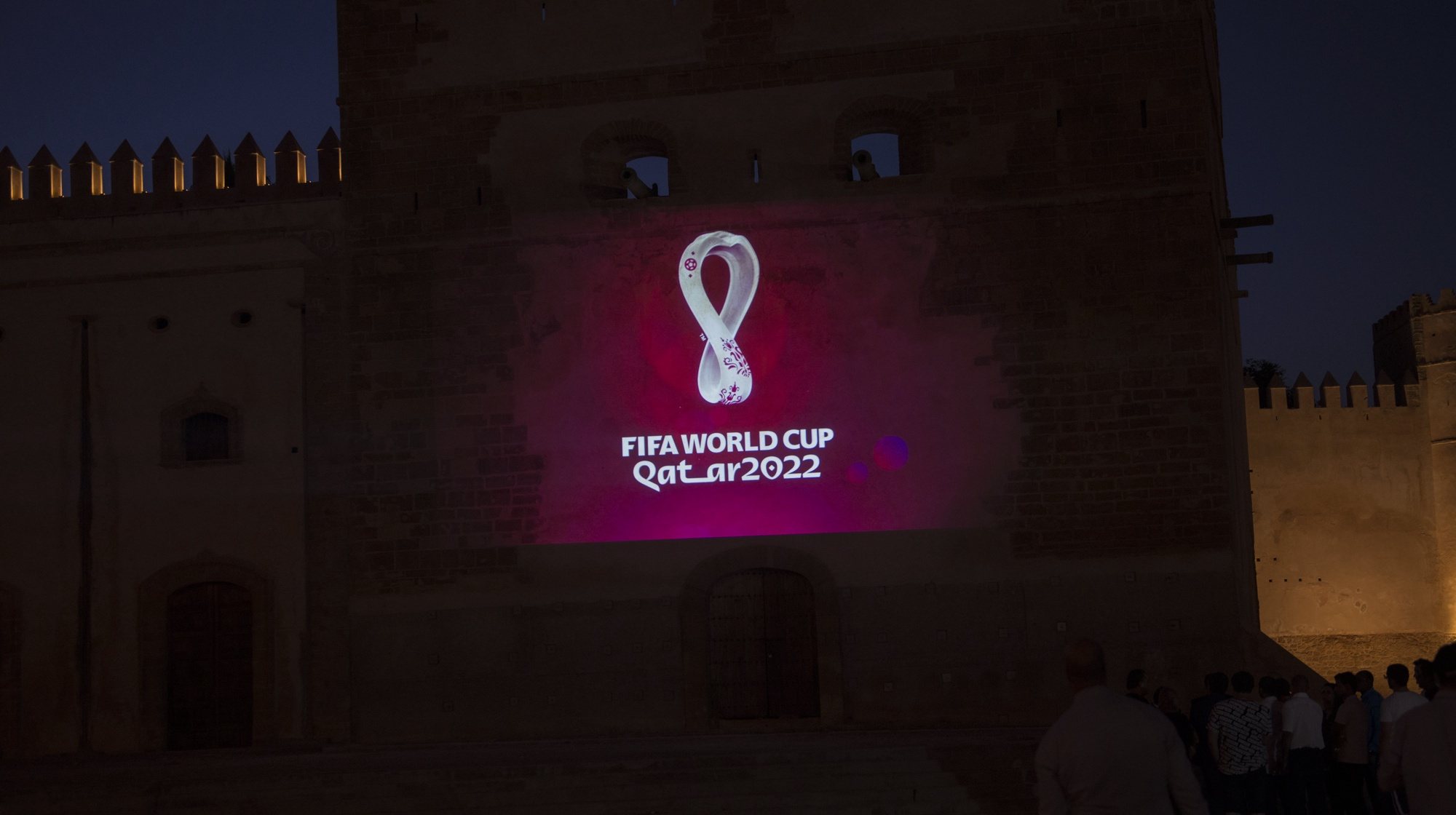 Portugal’s ambassador to Qatar, Paulo Pocinho, was reportedly summoned by the Qatari government over “hostile” statements by senior Portuguese officials about human rights violations in the country.

According to CNN Portugal, Posinho will meet with the Deputy Prime Minister of Qatar, who made it clear that demonstrations against the country are unacceptable and that the emirate will not take more drastic measures just in the name of friendship between the two countries.

The news follows a controversy that erupted last week centered on whether Marcelo Rebel de Souza and other statesmen should travel to Qatar to personally support World Cup qualifiers.

Marcelo recently stressed after receiving criticism that Portugal maintains “diplomatic relations with most of the world’s states and the vast majority of them are not democratic” and guaranteed that he would talk about the issue of human rights when he was in the country.