Minister says emergency pressure in Santa Maria is ‘much better’ 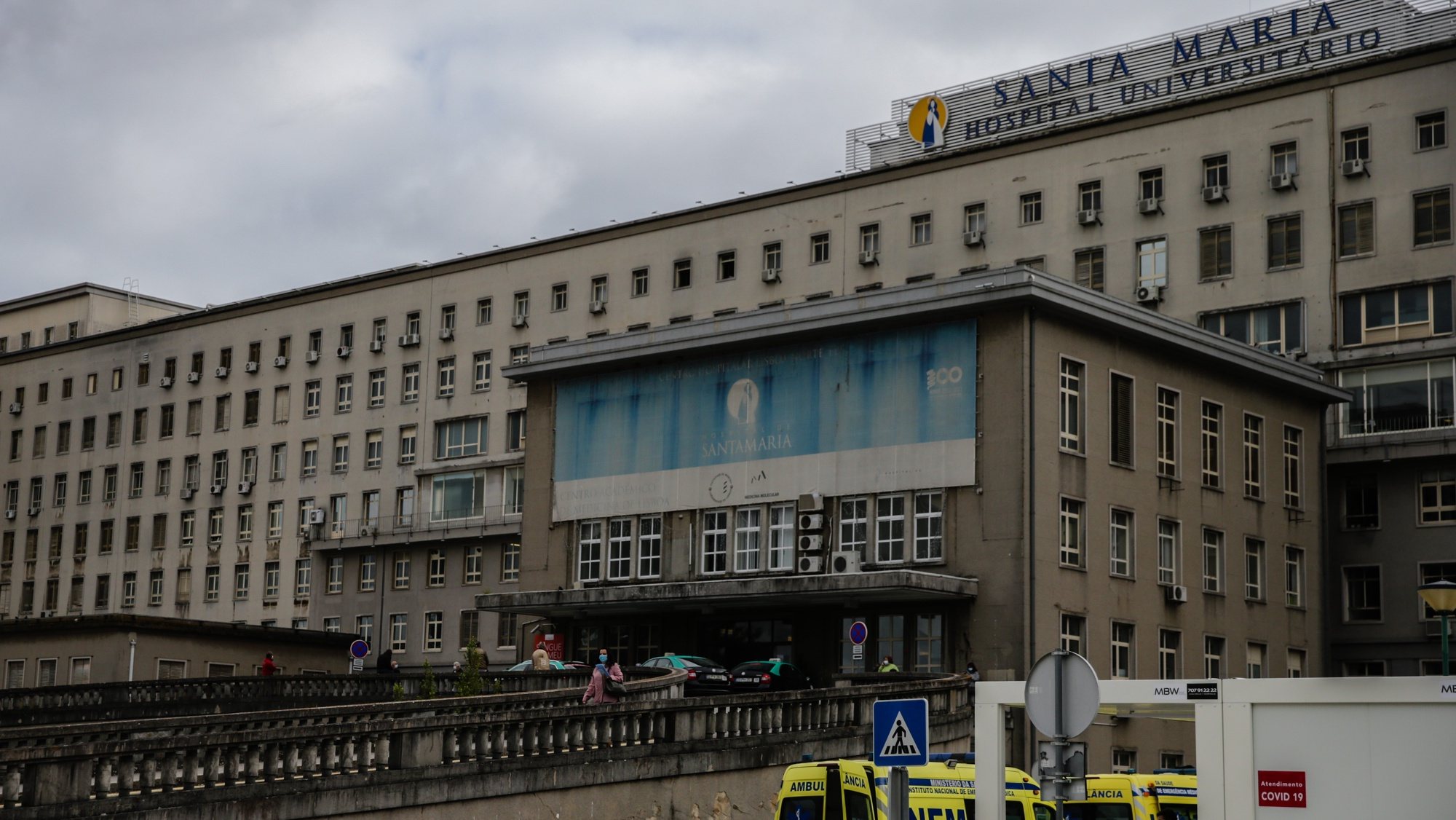 Emergency patients (yellow bracelet) had to wait an average of 14 hours on Tuesday morning to be admitted to the emergency department of Santa Maria Hospital in Lisbon, while at 15:00 this Wednesday, the average waiting time was about two hours🇧🇷

Commenting on this situation to journalists, on the sidelines of the presentation of the Strategic Plan of the Ministry of Health: Seasonal Health Response – Winter 2022-2023, the minister said: “We had high blood pressure in many other hospitals, but the place where we encountered the most difficulties was in hospital Santa Maria. But the situation is much better than yesterday [terça-feira]🇧🇷

Manuel Pizarro once again expressed his gratitude to the specialists of this hospital, who allowed “all patients to be treated in good conditions in terms of protecting their health and less good in terms of waiting times.”

Asked if the nurses’ strike could have had an effect on longer waiting times, he replied that at that level it had no effect because minimum services covered emergency services.

Despite more pressure at Santa Maria Hospital, the minister said there was higher demand in the emergency room, which he said was not “unexpected” and therefore authorities presented a contingency plan.

But, he stressed, “in essence, the hallmark of these early days of greater flow to the emergency room was the excellent responsiveness of the main units of the National Health Service.”

Asked if the contingency plan would solve the emergency, the minister replied in the negative, explaining that addressing the problem requires “structural and deep measures” to be taken in phases over the next year.

But, he assured, this will ensure that “many more emergencies in the country continue to function in good conditions, as is happening today,” and will allow “mitigating the situation” in one or another more problematic emergency.

As to the reasons for the increased pressure on hospitals in Lisbon and Vale do Tejo, the minister said that “there are likely to be many reasons for this”, one of which is the “lower responsiveness of primary health care”.

He recalled that Lisbon and the Tagus Valley are also the region where the problem of patients in hospitals for social reasons is most difficult to solve.

One of the measures already taken, which the plan wants to strengthen, is to try to create an alternative for people who need medical advice but do not need to go to the emergency room.

The minister clarified that it will always be an act of the user’s own availability to opt out of this resource and what SNS will try to offer on the same day or the next day after the consultation at their medical center.

“Ideally, we will try to discourage people from going to the hospital. That is why we are calling for the first contact with SNS 24,” he explained.

The Minister acknowledged that Lisbon and the Tagus Valley would certainly be a region where this practice would be more difficult, but added that additional measures would be taken, namely with the appeal to specialists, which is already being done and which 36 health centers are allowed to do. extended work hours.

As for the ambulances that remain parked outside hospitals for hours, the minister said that this is a reality that is “of great concern” but is limited to three or four hospital wards.

“Most worrying” is that these aids remain in the hospital at a stage when they may be needed to help other users.

“Hospitals need to rethink their patient flows and create a development model for stretcher production, new facilities, and this is already being done in some places,” he defended.