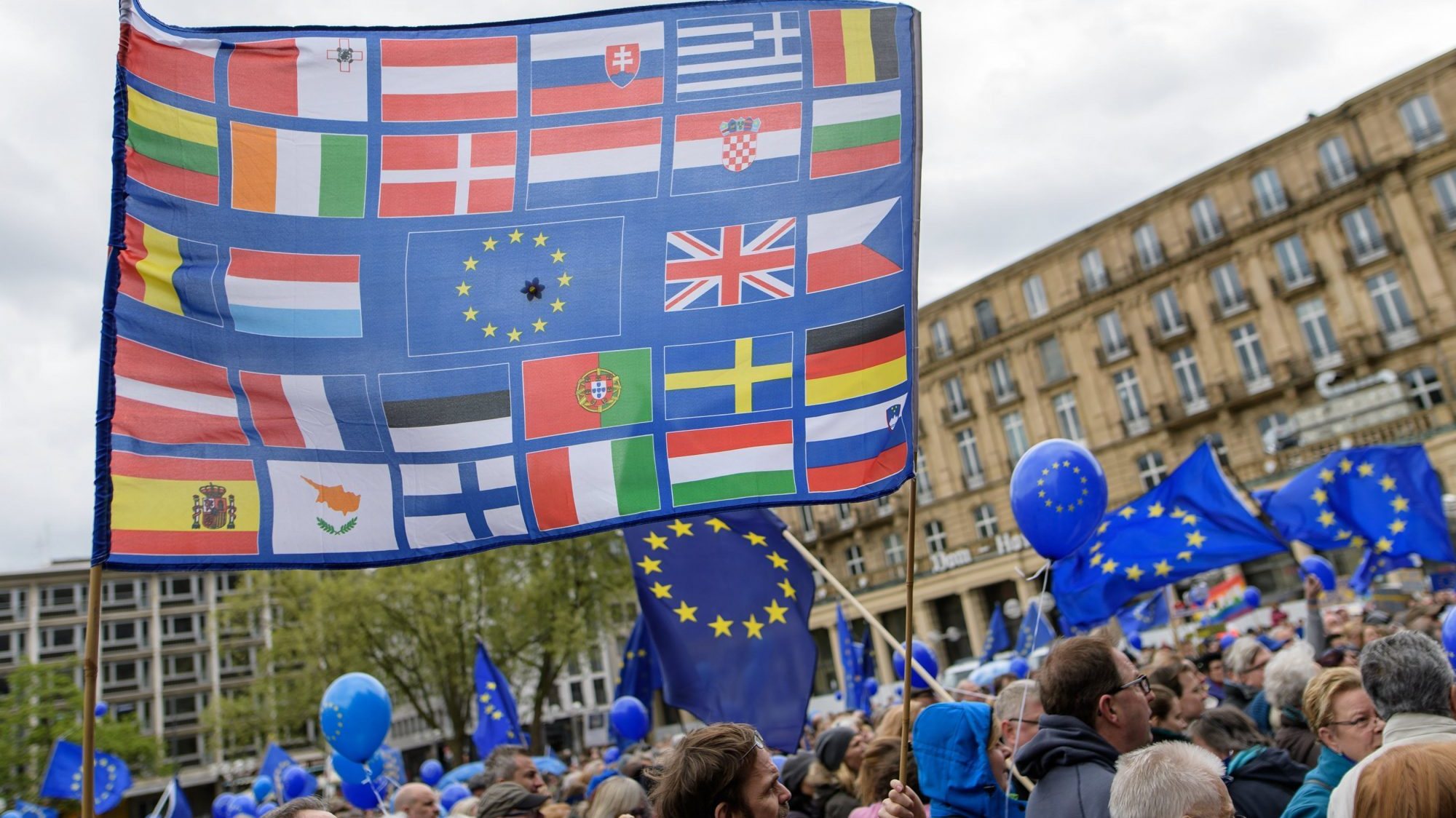 The European Union (EU), its 27 member states and 15 Mediterranean countries are meeting this Thursday in Barcelona to improve “cooperation, development and integration” in the Euro-Mediterranean region.

This will be the 7th Regional Forum of the Union for the Mediterranean, an intergovernmental organization of 42 countries – 27 from the EU and another 15 from North Africa, the Middle East and Southeast Europe, united by Mediterranean ties.

“The Forum is an opportunity to think about how to promote better cooperation, development and integration in the Mediterranean region. Similarly, it will take place on the same day in Barcelona. ministerial meeting of the EU and its southern neighbors”, according to a press release from the Union for the Mediterranean (UpM) about the meetings that day.

The opening will ratify North Macedonia’s accession to UfM and the group, and will touch on topics such as food and energy security exacerbated by the war in Ukraine, or employment policies targeting youth in a region marked by high flows. According to sources in the organization, migrants are trying to cross the Mediterranean towards Europe.

Italy ‘by no means intends’ to deal with migration pressure alone

The forum will be followed by a more limited EU-Southern Neighbourhood, which will bring together the countries of the EU bloc and eight other Mediterranean countries with which it has association agreements (Algeria, Egypt, Israel, Jordan, Lebanon, Morocco). , Tunisia and the Palestinian Authority).

These agreements fall under the scope of the European Neighborhood Policy (ENP), under which the EU and its southern partners have “accepted bilateral actions, partnership priorities or association plans”, according to official information posted on the websites of European institutions.

“These action plans set out programs for political and economic reforms with short to medium term (three to five years) priorities” and “are aimed, inter alia, at developing democratic, socially just and inclusive societies, promoting economic integration and education, developing small medium-sized businesses and agriculture and facilitate the movement of people across borders,” the same information says.

The meetings in Barcelona are taking place on the eve of the second year of the Friday Mediterranean Day celebration, established by the UfM in 2020 with the unanimous support of its 42 members, which aims to “celebrate achievements, recognize diversity, deepen mutual understanding and strengthen cooperation and communication between the two shores of the Mediterranean.

UpM was created in 2008 on the initiative of France and Egypt and is the successor to the Euro-Mediterranean Conference, created in 1995 in Barcelona.

The UfM Regional Forum was established in 2015 to address issues of common interest to the 42 countries of the Union for the Mediterranean.

Share
Facebook
Twitter
Pinterest
WhatsApp
Previous article
The Best Online Sites to Practice Yoga at Home for Free
Next article
Meloni Maneuver: 12 measures recycled from 7 previous governments, from Renzi to Draghi. The only news? Crusade against revenues and the cleansing of the obligation to publish