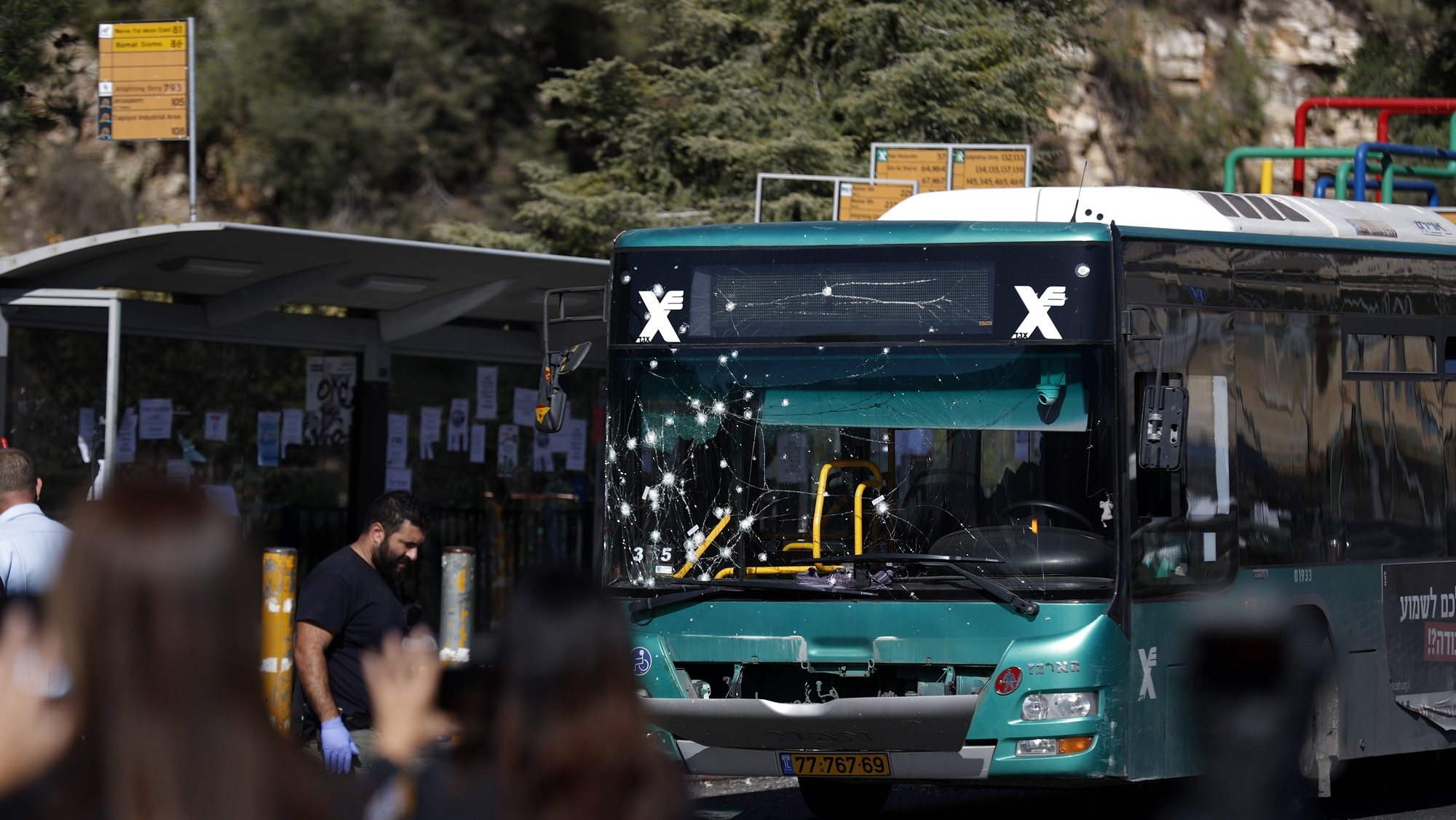 The Portuguese Ministry of Foreign Affairs this Wednesday denied the recent terrorist attacks in Jerusalem, which killed one person and injured 18, and which the Israeli authorities classified as a “terrorist attack” carried out by the Palestinians.

Portugal categorically rejects the recent terrorist attacks in Jerusalem. Any and all forms of terrorism deserve strong condemnation. Full solidarity with the Israeli authorities and deepest condolences to the family members. We wish a speedy recovery to the injured.

The Israeli police blamed the attacks, which took place during heavy traffic, on the Palestinians.

The attacks come hours after Palestinian soldiers stormed a hospital in the occupied West Bank and took away an Israeli citizen who sought medical attention after a car accident, according to the young man’s father.

Israeli Prime Minister Yair Lapid has already threatened brutal reprisals against the kidnappers of a young Israeli who was killed, according to his family.

At the same time, in the northern West Bank, 16-year-old Palestinian Ahmed Amjad Shehadeh was killed at night by the Israeli army with a bullet in the heart, according to the Palestinian Ministry of Health. which spoke of four more wounded, one seriously.

The Israeli army, contacted by AFP, said it carried out an operation in Nablus “to guarantee Israeli civilian access to Joseph’s tomb,” a site revered by Jews and where Joseph, one of the sons of Patriarch Jacob, is considered by Palestinians to be the tomb of a local Muslim religious figure.

During the operation, there were exchanges of fire, with Palestinian groups indicating that they were involved in the clashes.

According to the Palestinian Ministry of Health, a second Palestinian died on Wednesday evening from injuries sustained in a military operation.

The latest developments came as former Israeli Prime Minister Benjamin Netanyahu was negotiating a coalition after parliamentary elections, and his return to power is expected from right-wing government🇧🇷

Itamar Ben-Gvir, an extremist lawmaker who called for the death penalty for Palestinian attackers and was appointed minister with a police portfolio, said the attacks meant Israel needed to take a tougher stance on Palestinian violence.

Without claiming responsibility for the attacks in Jerusalem, the Palestinian Islamist movement Hamas, which is in power in the Gaza Strip, considered the attacks “price of Israeli crimes and aggression” against the “Palestinian people”🇧🇷

Tensions between Israelis and Palestinians have escalated in recent months. After the deadly attacks in Israel that began in March, Israeli army carried out more than 2,000 terrorist attacks in the West Bank🇧🇷

These attacks, and sometimes associated clashes, have claimed the lives of 125 Palestinians, the highest death toll in seven years, according to the UN.

Share
Facebook
Twitter
Pinterest
WhatsApp
Previous article
Honda Civic e:HEV excels in moose test. It camouflages the weight well and is superbly manoeuvrable.
Next article
Queen Elizabeth is turning over in her grave: a musical is being made about accusations of her son Prince Andrew of pedophilia