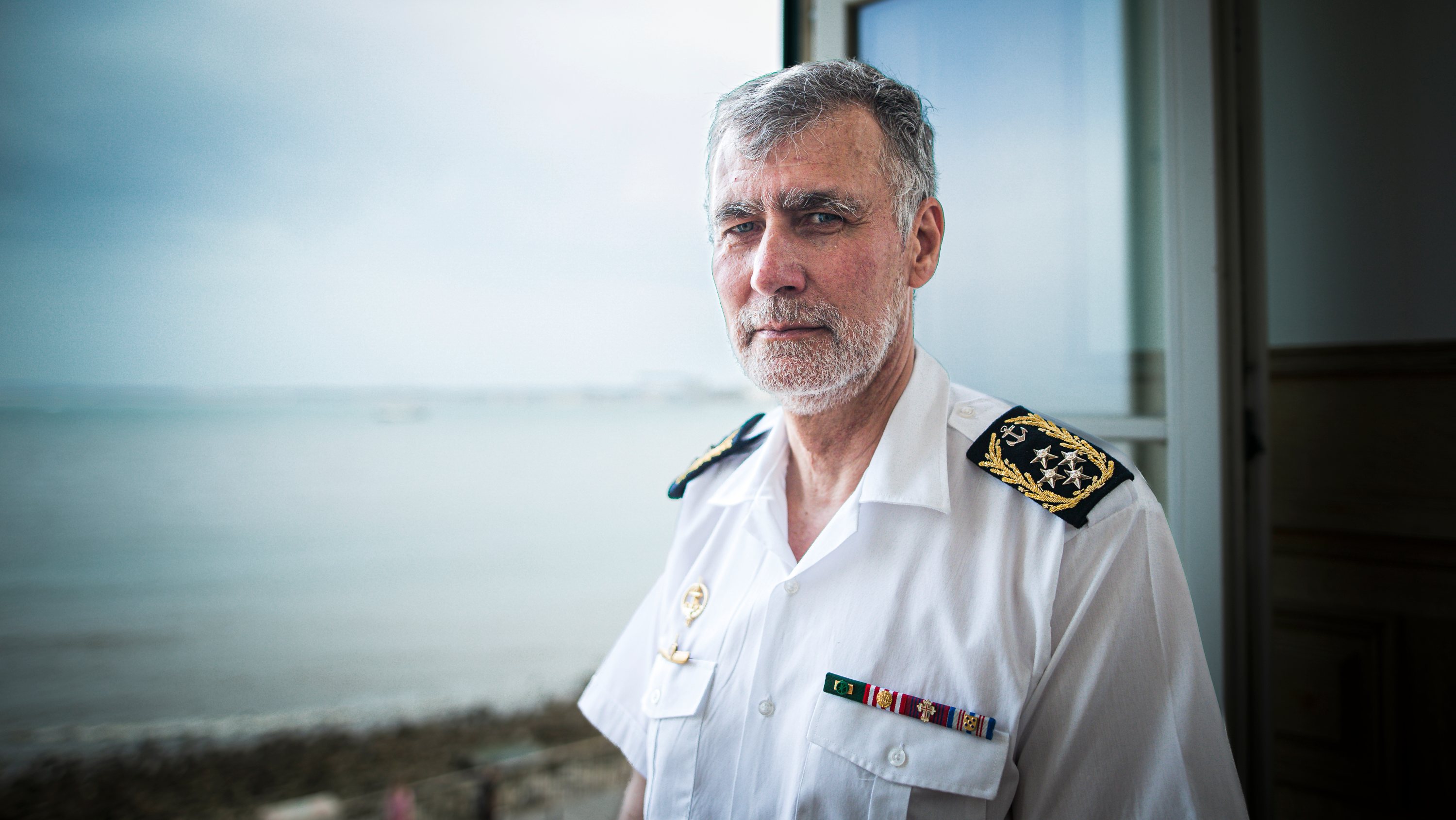 Enrique Gouveia y Melo has already stressed that he is not a fan of the question of Belen’s possible candidacy, as he said in an interview with the Observer in July. Nevertheless, he continues to appear and lead among the names of candidates in the presidential election. At least, this is the scenario described in the Intercampus survey conducted for Negócios, Correio da Manhã and CMTV.

Gouveia and Melo in Belene? “You see immediately what is happening. I wish they didn’t ask me the same question 300 times.”

In this poll which measures the preferences of potential candidates, not the intentions to voteEnrique Gouveia i Melo received the most votes with 15.9% preference among 11 personalities.

Admiral, who also led the Covid-19 vaccination task force, is at the top of the list, followed by Pedro Passos Coelho, at 15.2%. The former prime minister has been involved in some speculation over a possible candidacy and even a return to politics. This month, he said it would be “stupid” to close a post on politics, but ensuring he is “away from everything,” a situation he intends to “continue to.”

8.8% of respondents did not answer any question or would not vote.

Passos Coelho: “It would be foolish to say that I will never do anything in my life again in politics”

Another scenario is regarding who will win the 2026 presidential election. In this scenario, the current prime minister will win the race for Belem, as indicated by the beliefs of 21.3% of respondents in this barometer. In this spectrum, Gouveia e Melo will be second with 15.4% and Pedro Passos Coelho will be third with 13.9%. Fourth in this list of winners is Marques Mendez with 8.3% – oddly enough, with a more expressive result than in preferences.

The survey sample consists of 605 telephone interviews conducted between November 15 and 20.