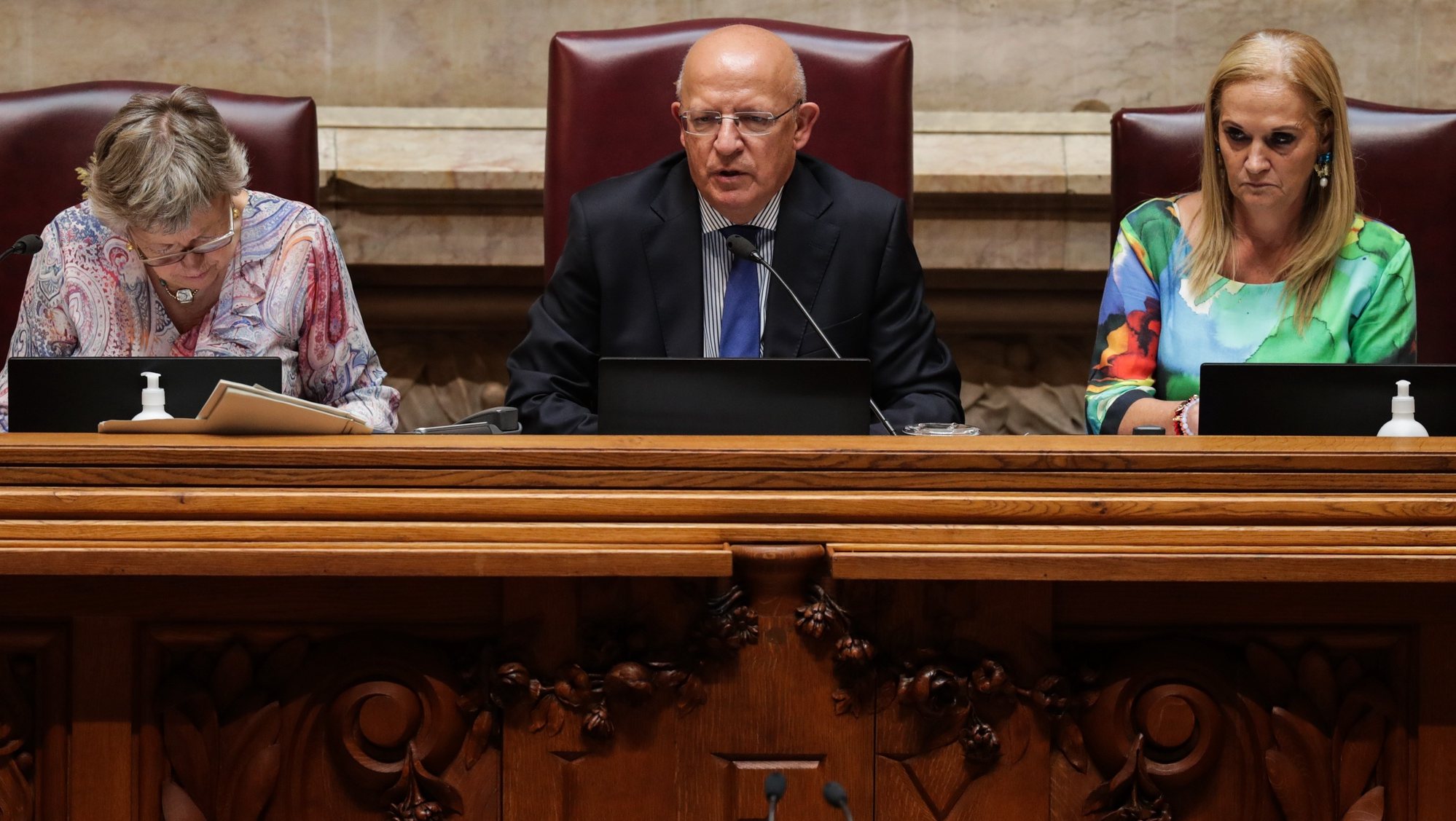 The fourth day of discussion of the draft state budget at the plenary session began with the incident involving Augusto Santos Silva. The President of the Assembly of the Republic decided to raise his voice and urge the agents of the Public Security Police three times to open the galleries to the public. Santos Silva’s office devalues ​​it and says it’s “technical complexity communication without any other meaning.

“I determine that the authorities open galleries to the public. Standing before me is a gentleman clerk who you don’t follow my orders🇧🇷 This order must be carried out immediately,” said Augusto Santos Silva in a more annoyed tone.

The request for the opening of the half cycle galleries to the public is the official order that marks the beginning of all plenary sessions and is issued by decree of the President of the Assembly of the Republic.

On the day of the police demonstration that ends in front of the São Bento Palace, Augusto Santos Silva’s office downplays the situation and explains that what happened was a communication failure.

A note sent to the Observer explains that “when opening the doors, it was checked that there was no person from the public yet wanting to get in” and that “the agents therefore didn’t feel the need to keep the doors open”, prompting Santos Silva to repeat the request.

Thus, the Office of the President of the Assembly of the Republic concludes that the incident “was due to technical communication difficulties, which were quickly resolved. without any other meaning“despite the apparent annoyance of Augusto Santos Silva and the admiration of the members of the government and deputies, who exchanged glances and looked at the galleries of the half-cycle.

There was no public at the meeting after the incident ended, but the galleries are also a workspace for television reporters, who can only enter after the doors are opened by order of the President of Parliament.