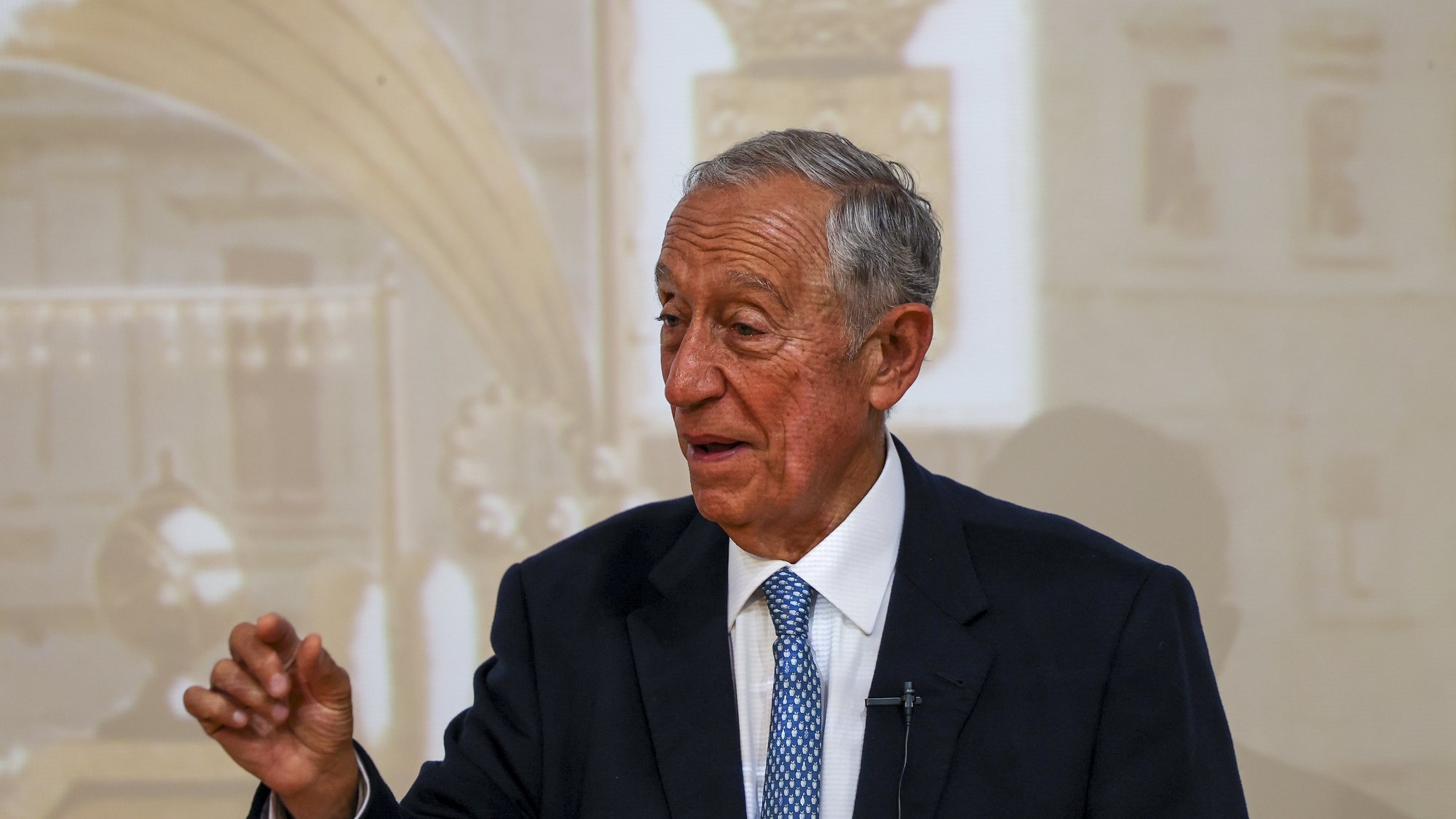 Marcelo Rebelo de Sousa, President of the Republic, this Thursday attended a conference in Qatar dedicated to human rights and education, one of the goals of sustainable development.

The information was disseminated through a note from the President of the Republic. Marcelo Rebelo de Souza is in Doha, Qatar, where he will accompany the national team in this Thursday’s afternoon match against Ghana. But football wasn’t the only purpose of the trip, the president said this week.

“Focusing on the theme of the conference, he emphasized that quality education meant its extension to all citizens, including a significant increase in access to higher education, as happened in Portugal in recent decades, in particular the participation of women, who today constitute the majority in higher education , including doctoral studies,” the note of the Presidium says.

The same note emphasizes that this “means access for all social strata, national and non-national, including migrants and their families.”

“Quality education means freedom and inclusiveness, tolerance, non-discrimination, namely on the basis of gender, ethnicity, origin, sexual orientation and, therefore, respect for human rights. Naturally, contributing to the reduction of inequality and the fight against poverty,” the note says. “There is no sustainable development without quality education, leaving no one behind,” concludes the Chair’s note.

Parliament this week authorized a presidential trip to Qatar after the trip came under fire over human rights concerns in the country. Marcelo Rebelo de Souza defended the trip this week, claiming he was also going to be in Qatar to “talk about human rights,” precisely at the conference mentioned in the president’s memo.