The Nation Update The World In A Headline
Home Politics “I found no public objection.” Marcelo downplays criticism from the Qatari government and says Ronaldo is a ‘unique case’ 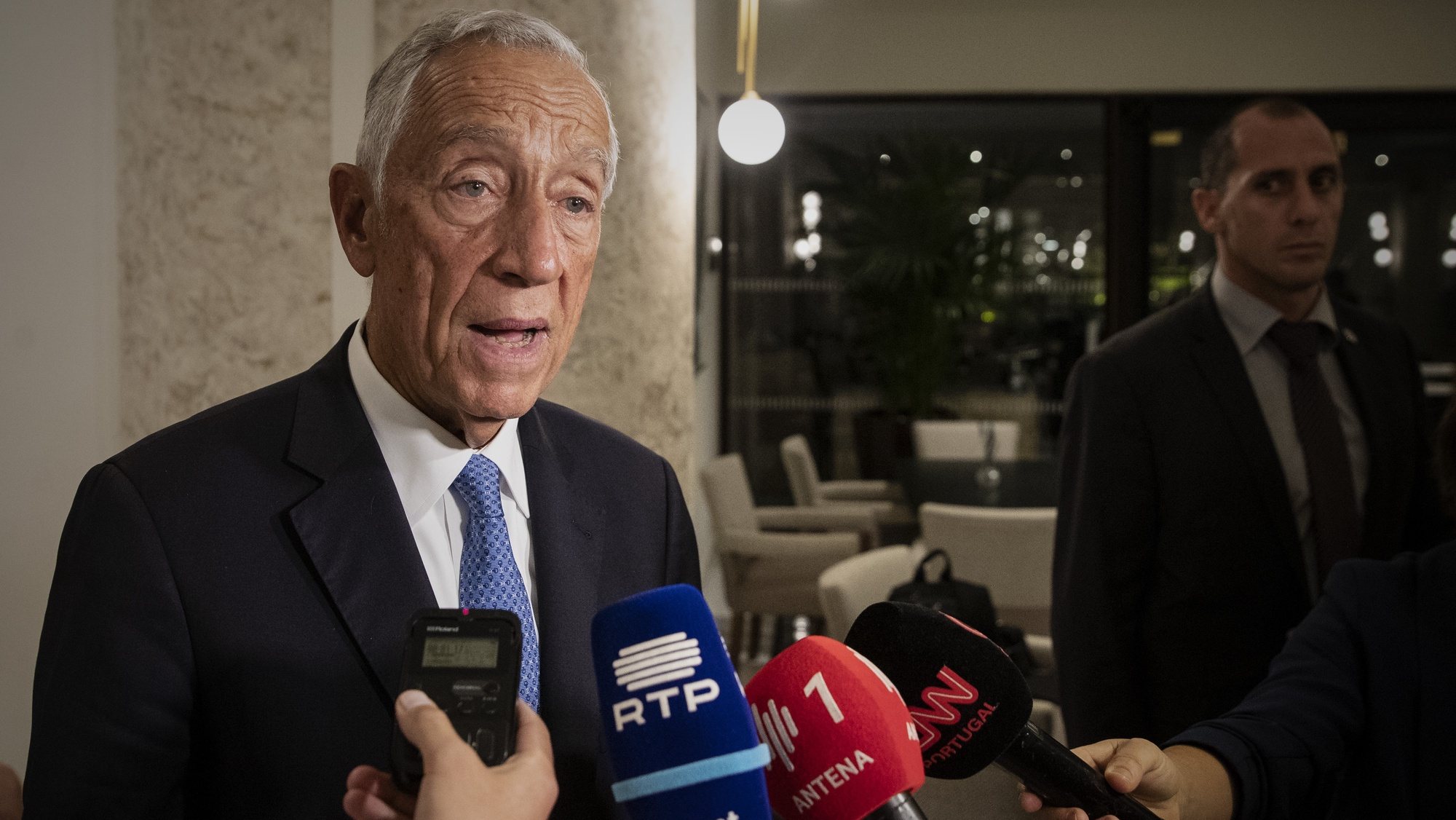 The President of the Republic, Marcelo Rebelo de Sousa, discounted the fact that the Portuguese ambassador to Qatar, Paulo Pocinho, was summoned by the Qatari government for allegedly disagreeing with the “hostile opinions” of the head of state and António Costa about the human rights situation in the country.

“These were preparatory hearings for the visit of the head of stateas stated by the Ministry of Foreign Affairs,” explained Marcelo Rebelo de Souza in Qatar in statements to CMTV, who insisted that in defending his positions, he expressed his views as a professor and president.

For Marcelo, there were “more difficulties in football” – that is, in the Portugal-Ghana result – than in what the president “should or shouldn’t say”: “I found no public objection”🇧🇷 This attitude was evident at the colloquium he participated in this afternoon on the right to education and in which the President of Ghana, Nana Akufo-Addo, among others, participated.

Regarding this colloquium, Marcelo Rebelo de Souza mentioned that he touched on “various topics”, starting with “freedom”, touching on “economic and social cohesion”, pointing to “the inclusion of migrants”, “the main role of women” and “sexual orientation” and also highlighted how the pandemic has affected the poorest.

The President defined his day as “running” and “walking from side to side”, even this Thursday he went to the museum before going to the game against Ghana where Marcelo “looked a little” at the Brazilian game (which won against Serbia by a score of 2:0, with the result that the head of state was “satisfied”).

Regarding Cristiano Ronaldo’s record of scoring in five consecutive World Cups, Marcelo Rebelo de Souza described the captain as “single case” recalling that “the stadium collapsed” as he entered the field.

“It was a difficult game,” Marcelo Rebelo de Souza stressed in regards to the Ghana match, stressing that even so, “the mission was accomplished”: “The game was won.”