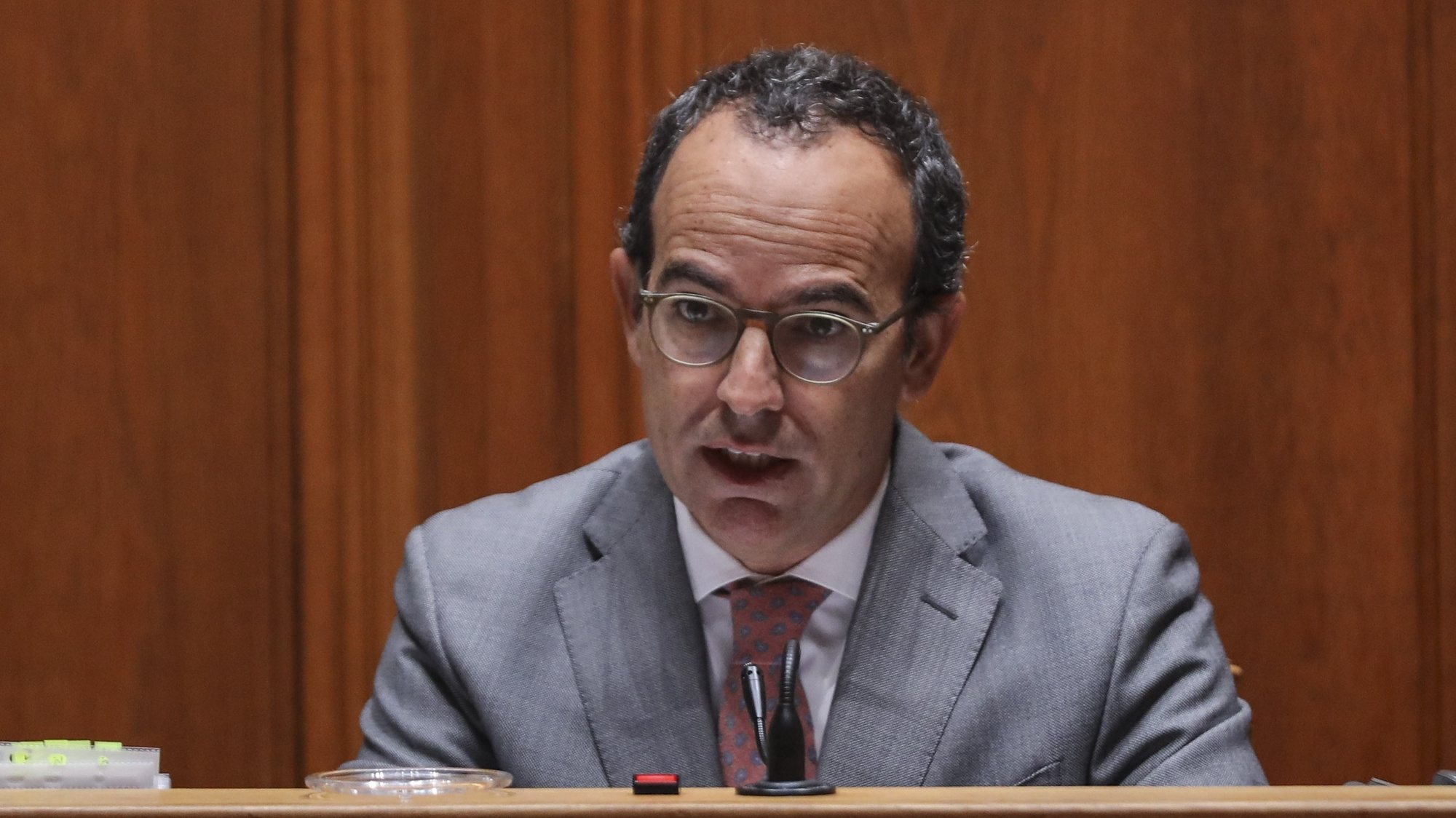 The government will draw up a list of assets from former coloniessaid the culture minister, who wants the work to be done “carefully and away from public squares”.

In an interview published this Friday in the newspaper Expresso, Pedro Adao i Silva promises that the list will be compiled by scientists and museum directors in the work “thinner inventory🇧🇷

However, the official warns: “An effective way to deal with this problem is reflection, prudence and some restraint. The worst way to solve this problem is to create a polarized public discussion, don’t count on me for that.”

According to Expresso, these are “works of art, cultural property, objects of worship, and even remains or bones removed from their original places of residence and taken to countries such as Portugal, France, Germany, Belgium, Spain, England or Holland.”

The issue of returning works to former colonies became more prominent after French President Emmanuel Macron commissioned a report in 2018 on the return of works to African countries.

Expresso also recalls that about a year and a half ago, the national commission of the International Council of Museums (ICOM-Portugal) launched an investigation to find out existing heritage in Portuguese museums and that it comes from non-European territories, classifying it as the first step of an initiative to “promote the identification and discussion” of those subjects, many of which come from former Portuguese colonies.

In an interview published today, Pedro Adao i Silva also argues that increased public financial efforts in the field of culture should be accompanied by a greater presence of the private sector.

“I find it terrible that there is dependence on the state, because it reduces the boundaries of creative freedom. The taste and choice of those who temporarily hold the post of Minister of Culture must not contaminate art productsand to ensure that we must ensure that institutions are not extensions of the state,” he says.

Regarding the controversial visit of the President of the Republic and the Prime Minister to Qatar, Pedro Adao e Silva says that he would not have gone and that when he was a sportscaster he had the opportunity to speak about the World Cup: “I have a deep and structural skepticism in in relation to the governing bodies of world football”.

From the Pyramids of Giza to the Sphinx, photo album by Marcelo Rebelo de Sousa in Egypt before going to Qatar.

Asked if he had read the book by the former governor of Banco de Portugal, the minister said he would not have read it, adding: “I have not forgotten that his concern for the public interest was such that whatever he claims was not mobilized him nothing at the time, but just realize it now to sell the book for Christmas.”

Interview with Carlos Costa: “Resign? It was supposed to give efficiency to those who called me.”