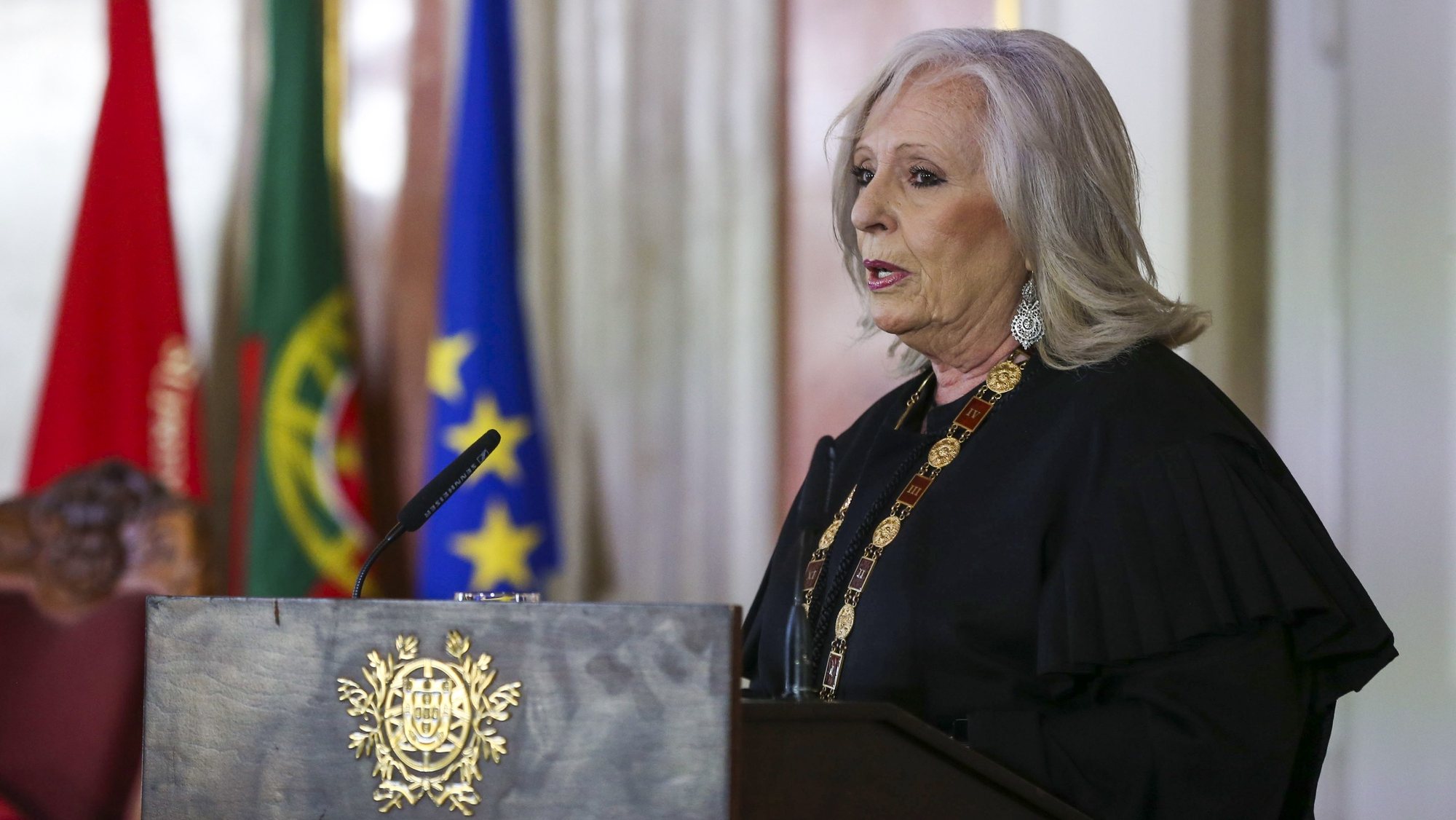 Lucilia Gago decided on November 17 to create “Special Investigation Order” to assess whether the constitution of Mayor Luisa Salgueiro will have as a defendant in the reports of Operation Teija “possible disciplinary significance” regarding the role of the prosecution.

The target of this special investigation is prosecutor Nuno Cerdura, custodian of the Operation Teia dossier and responsible for the investigation that led in 2019 to the arrest of two important socialist mayors in the north of the country, Joaquim Couto (former PS mayor who resigned in the Chamber Santo Tirso) and Miguel Costa Gomez (then mayor of Barcelos), as well as businesswoman Manuela Couto, wife of Joaquim Couto.