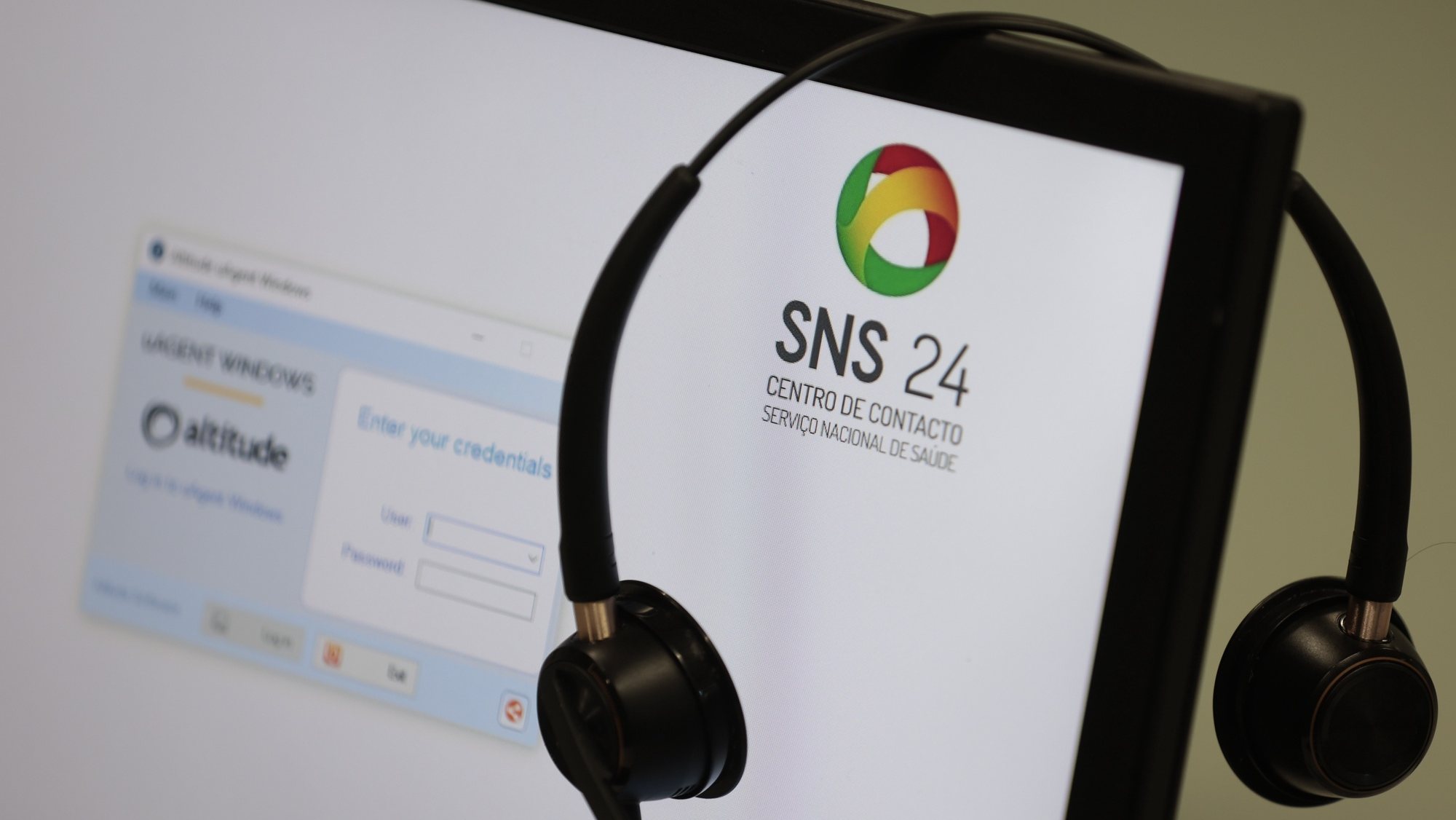 The government ensured this Thursday that it is monitoring “at every moment the development of the situation” in the emergency department and asked citizens to use the SNS24 phone line, which is “privileged login”.

Speaking to reporters at briefing Council of Ministers held in Lisbon, Minister of the Presidency Mariano Vieira da Silva was asked about the situation in the emergency department – on Tuesday there was a 14 hour wait in the emergency department at the Santa Maria hospital in Lisbon – and that the Strategic Plan of the Ministry of Health presented on Wednesday, is being criticized by some elements of the sector.

In response, Vieira da Silva felt that the topic was “recurring” and said that “it is clear that in any period of autumn and winter” the needs “of citizens increase due to the temperature and the higher prevalence of certain diseases, mainly related to respiratory diseases. “.

“That is why there is an organized response, already yesterday [quarta-feira] presented, which responds to this reinforcement, which is made every year as a response ability”he decided.

Mariana Vieira da Silva also mentioned that the Plan for Recovery and Resilience (PRR) is working to strengthen primary health care, both in terms of the construction and improvement of health centers, and in relation to the decentralization of powers to the municipalities, which now also have competence” in the field of organization of primary health care.

Despite this, the official wanted to leave a message that, “in the last two years” the benefits of using the SNS24 telephone line have been provenemphasizing that “it should always be a resource available to citizens and that it is a privileged login.”

“Besides, the Government is constantly monitoring the development of the situation and determines the necessary measures,” he said.

During briefingMariana Vieira da Silva also spoke about a judicial police operation on Wednesday that arrested 35 people belonging to a criminal network that hired foreign agricultural workers in Baixo Alentejo.

Asked what the government intends to do with enslaved migrants, the minister of presidential administration referred to the fact that this topic was not discussed in the Council of Ministers, but emphasized that under the RAP there is “an established investment to guarantee the response of the state to emergencies and situations with temporary housing.

“Of course, as in other cases in the past, we will never stop monitoring the situation of people, but I do not have any additional data regarding the work that is currently being carried out on the ground,” he said.

Mariano Vieira da Silva was also asked if the government was concerned that relations between Portugal and Qatar could be affected after the Qatari Foreign Ministry called Portugal’s Doha Ambassador Paulo Pocinho on Wednesday to explain what he considers “hostile statements” by senior government officials. figures.

In response, the minister said she had “nothing to add to the statement” made this morning by the Portuguese Foreign Ministry.

“What needed to be said was said in the communiqué of the Ministry of Foreign Affairs,” he stressed.

Share
Facebook
Twitter
Pinterest
WhatsApp
Previous article
The mysterious death of a man in Litomerice: According to the police, no one killed him
Next article
Comet Black Friday: Samsung smart TVs and wearables available for half price