Secretary of State for Sports: ‘I wouldn’t subscribe to FPF praise for Qatar’ 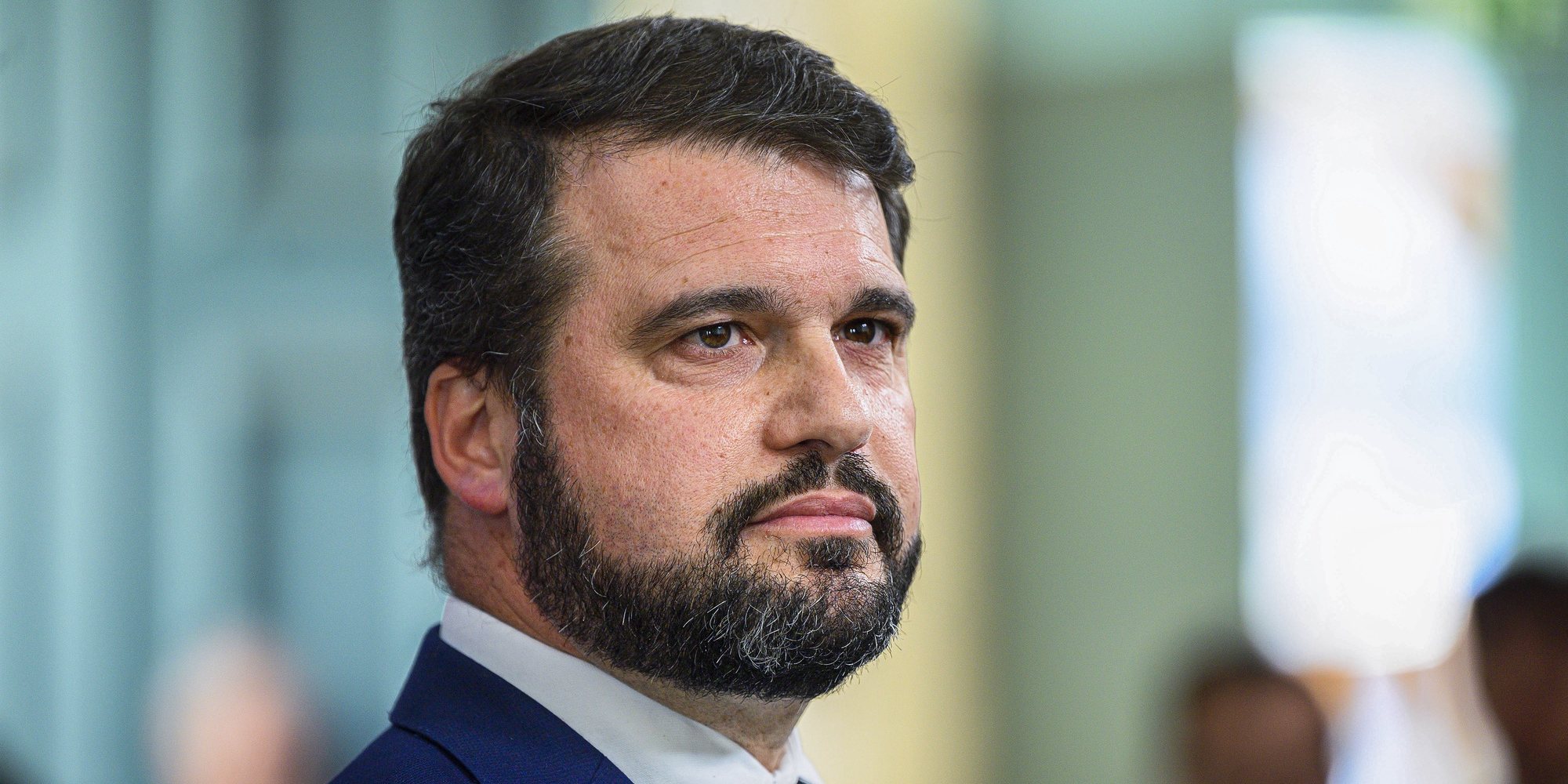 Secretary of State for Youth and Sports Joao Paulo Correia was a guest of Vichyssoise and answered questions from the Observer from Doha, Qatar, a few meters from the stadium where Portugal met Ghana on Thursday. From Qatar, he criticized the country, saying that “the euphoria of the World Cup” should not “silence” political leaders “against those who do not respect human rights.” However, the official with the sports briefcase limits the presence of Portuguese politicians in the country to one mission: supporting the national football team.

After the Portuguese Football Federation signed a manifesto praising Qatar’s progress on human rights, João Paulo Correia said he would “definitely not sign” the position of the Fernando Gomes-led body. The official says his and the executive’s position on the Qatari regime is “much more precise and specific and clearly condemns the state of Qatar and its authorities.”

Regarding the accusations that the former Governor of Banco de Portugal made against António Coste in connection with the departure of Isabel dos Santos from BIC, Joao Paulo Correia says that “Dr. Carlos Costa let himself be used by the PSD.

He traveled to Qatar to watch Portugal’s first World Cup game. Couldn’t the presence of the government at this event be interpreted, as various parties and even political leaders of other countries have pointed out, as recognition of the dignity of the Qatari regime?
No, you can not. We assess the Qatari regime as a country that does not respect human rights, especially regarding discrimination against women, the criminalization of homosexuality are the most egregious examples. But Portugal has qualified for the World Cup with all sporting virtues, and the presence of political leaders is just that: support for the national team. This should in no way be interpreted as complicity or support for the regime.