Marcelo celebrates November 25 with a posthumous award to Pires Veloso. 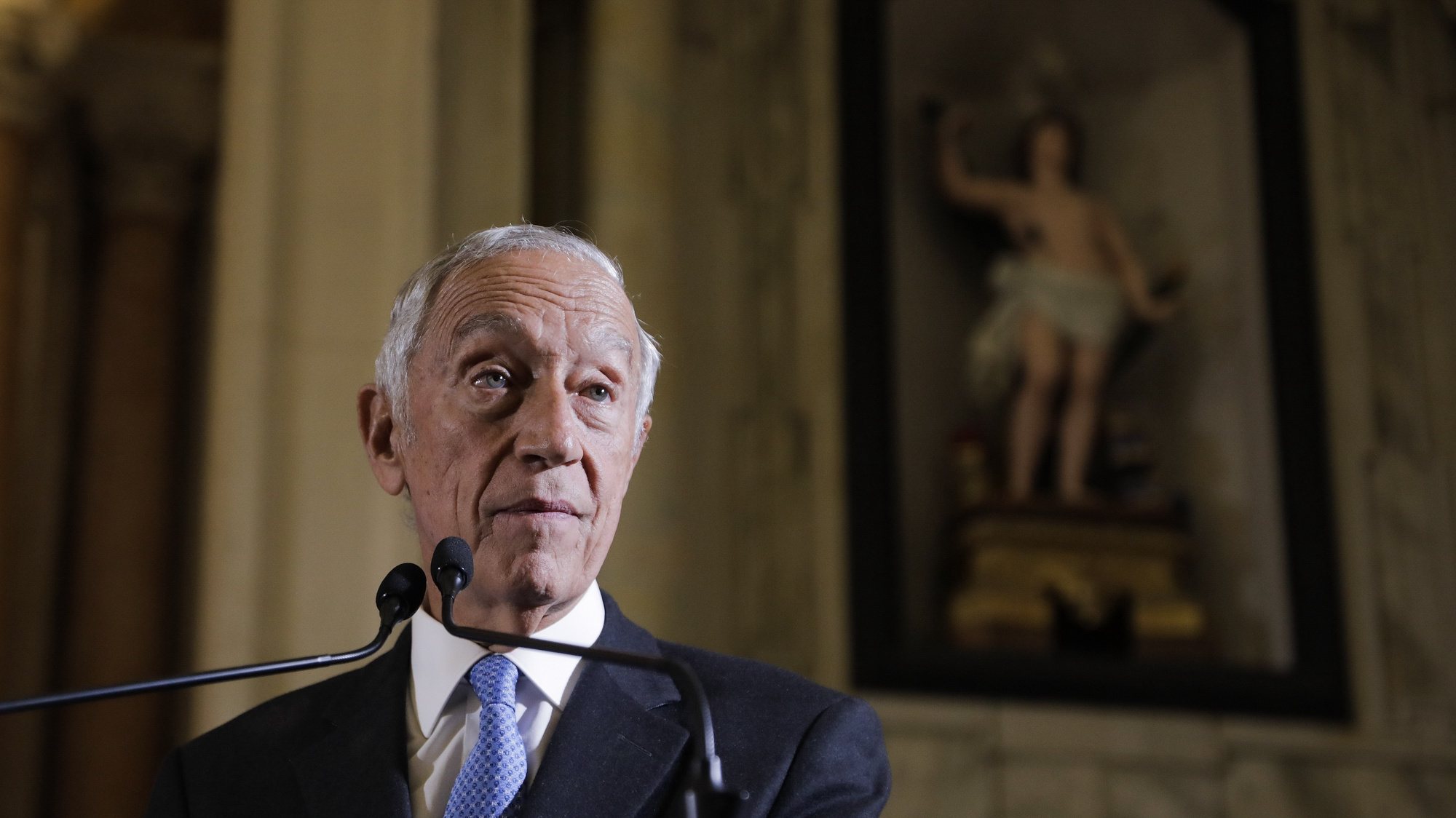 The President of the Republic, Marcelo Rebelo de Sousa, will this Friday posthumously award General Pires Veloso and the Commando Association in commemoration of November 25, a date he considers decisive for the institutionalization of democracy.

This award ceremony, which will take place at the Belém Palace in Lisbon at 19:00, was included in the agenda of the head of state this Friday and highlighted in a note published on the official website of the President of the Republic. Internet.

“The President of the Republic, who is returning to Lisbon this afternoon, will symbolically celebrate November 25rewarding General Pires Veloso posthumously at Belen Palace, as well as the Commando Association,” the note reads.

Throughout his mandate, Marcelo Rebelo de Sousa celebrated November 25, 1975, several times. For example, in 2019, he invited General António Ramalho Eanes to lunch on this day.

“I suggested to President Ramallo Eanes to symbolize November 25 – national date🇧🇷 This means that, therefore, this is a date that belongs to everyone, it is not a date that can be crushed, divided, the subject of an opportunistic struggle,” he justified then, defending that it should be called “in the spirit of unity.”

Marcelo Rebelo de Sousa said that Eanes “better than anyone else represents the unity of November 25, because he was the central figure on November 25” and emphasized that “he was the first democratically elected president in Portugal” in the June 27, 1976 presidential election.

In April of this year, when asked whether November 25, 1975 also fits into the program for celebrating the 50th anniversary of April 25, 1974, the head of state replied: “Deserves, of course. I always pointed it out🇧🇷 But it doesn’t come to the beginning, which is the backstory of the April 25th backstory, it comes later.”

General Pires Veloso, who died in August 2014 at the age of 88, was one of the main players on November 25, in which the so-called moderate wing of the Movement of the Armed Forces (MFA) won.

There is no generally accepted version of the events of this date, when the opposing armed forces clashed on the ground and which marked the end of the so-called revolutionary process in progress (PREC).