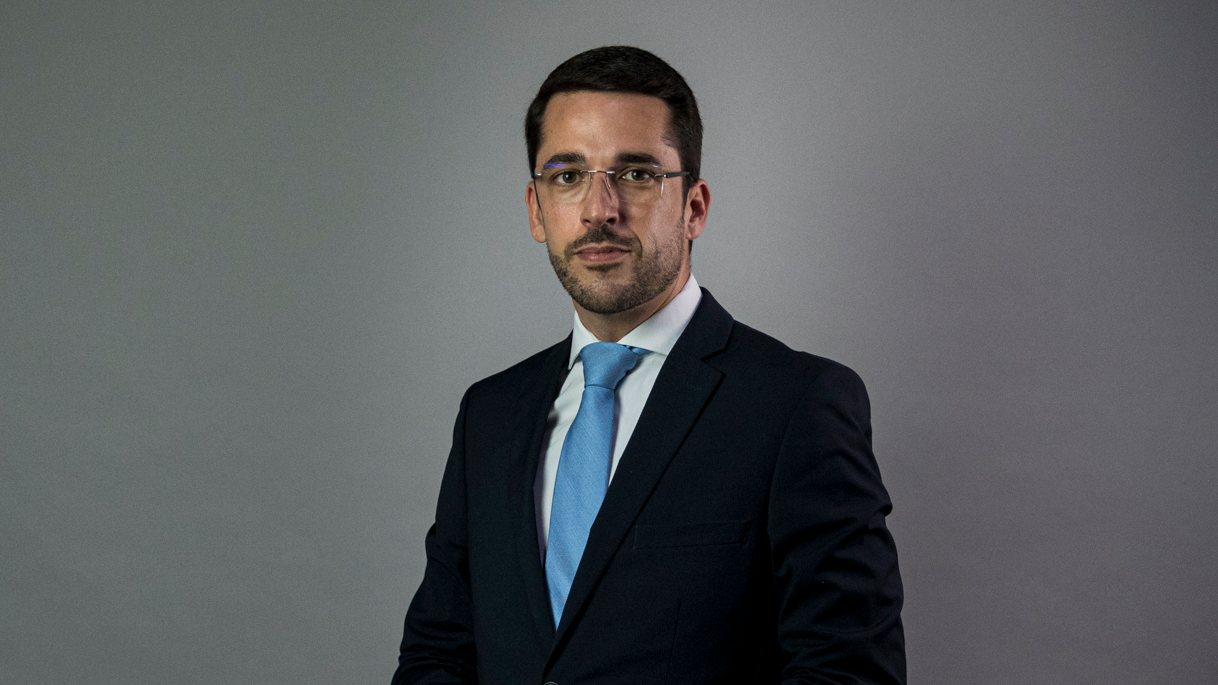 PS Deputy General Secretary Joao Torres was elected Vice President of the Socialist International at the organization’s XXVI Congress, which took place this weekend in Madrid, the party announced this Sunday.

The Prime Minister and leader of the Spanish Socialist Workers’ Party (PSOE), Pedro Sanchez, was elected as the organization’s new president at a congress that includes more than 130 socialist, social democratic and workers’ parties from all over the world.

Benedikta Lacy of Ghana became the new General Secretary of the Socialist International. She was the only candidate for the position and became the first African woman to hold it.

Pointing out that “the list of the Presidium (executive body) submitted for voting at this congress consists of 47 elements and includes figures of the international socialist movement from all regions of the world”, the PS indicates that they accompany Joao Torres in this body, “among other members Canira Almada from Cape Verde, Manuel Augusto from Angola, Carlos Lupi from Brazil, Isabelle Allende from Chile, Edi Rama from Albania and Colette Avital from Israel.”

The Deputy General Secretary of the PS, now Vice President of the Socialist International, quoted in the statement, believes that “the election of a body representing the socialist movement on a global scale means that Portugal continues to be widely recognized and valued for its role in defending multilateralism.”

And he argues that this political organization “should play a paramount role in the defense of democratic values, solidarity and peace, with deep respect for human rights.”

PS General Secretary and Prime Minister Antonio Costa participated on Saturday at the 26th Congress of the Socialist International in a meeting with Pedro Sánchez on the topic of energy.