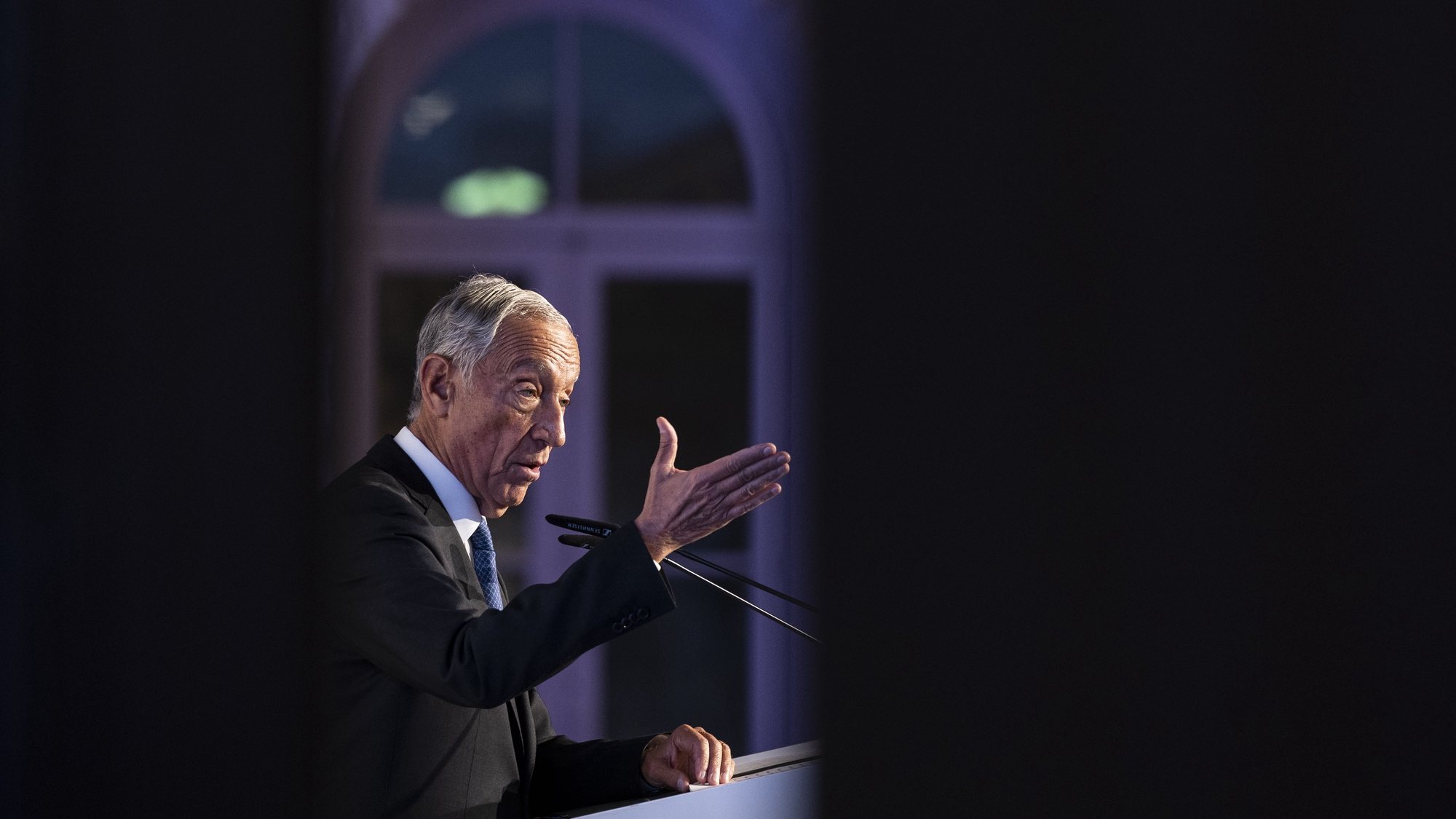 The President of the Republic warned this Sunday of the need for society to be “permanently” prepared for unforeseen circumstances, given that the social, private and public sectors must do “even more” than they have done so far.

“We have to be prepared for what life is like, I won’t say in an emergency, but in unforeseen circumstances due to factors that – some – we have control over, others we have no control over,” said Marcelo Rebelo de Sousa on childbirth. Manuel António da Mota Awards in Porto.

Referring to the social sector, the President of the Republic stated that “responsibility and resilience, the training of technicians and managers, as well as new forms of entrepreneurship and social innovation, have changed a lot.”

“People’s demand for private sector intervention is also changing, calling for a generalization of what was groundbreaking when this award was created – companies’ awareness of their role in solving problems that affect us all. It is changing, but more needs to be changed,” he said.

The head of state said that the contribution of the private sector to an economy like the Portuguese one is not only very important, but irreplaceable.

“The introduction of social responsibility is noticeable, but in critical periods or certain emergencies, the call increases, [para um equilíbrio] between the value of the declared enterprises or the income from these enterprises and what amounts to a mass of wages or duties arising from the management itself,” he added.

As for the public sector, the President of the Republic said that “it is changing its activities, all of it and, in particular, the municipal authorities, which are even more attentive to the territories and their problems, developing positions of proximity and protection.” own interests.”

These changes, he emphasized, are obvious and positive, but the efforts must be continuous: “One thing is certain – we cannot go back to looking at poverty rates in a decade and admit that, however, due to exogenous factors, significant changes have not changed,” — he said.

In his speech, Marcelo Rebelo de Souza recalled that in 2009, which was the Year of Combating Poverty and Social Exclusion, “the risk of poverty was 42.5% before social transfers and 18% after social transfers”.

In 2021, he said, “with the full effect of the paralysis of the economy due to the pandemic,” the year the preparation of the National Poverty Reduction Strategy began, “the rate was at 43.4% before transfers and 18.4%. % after social payments.

“We were in 2021, after the pandemic, worse than in 2009, after the international crisis. Numbers are not people, everyone says so, but in the end they say a lot about what emergencies are, what the cost of emergencies is and how they suddenly throw away years of what we would call social progress,” he stressed.

Reencontro – Associação Social, Educativa e Cultural, working with vulnerable people and families in the municipality of Gouveia, was the recipient of the Manuel António da Mota Award in 2022.

Established in 2010 and headquartered in Vila Nova de Tazem, in Guarda, Reencontro develops social, educational and cultural activities with people and families in vulnerable situations or social exclusion.

Under the motto “Portugal Justo”, the €50,000 prize was presented today at a ceremony held at the Alphandega do Porto Congress Center to the “Ser Criança” project, a public intervention program aimed at children from 03 to 10 years old and consists from diagnosis, intervention and skills development.

Share
Facebook
Twitter
Pinterest
WhatsApp
Previous article
Landslide in resort paradise kills at least 7 people: bodies of 2 children and a newborn are found in ruins on the island of Ischia
Next article
Encrypted letter of Emperor Charles V deciphered, the contents of which were a secret for 500 years