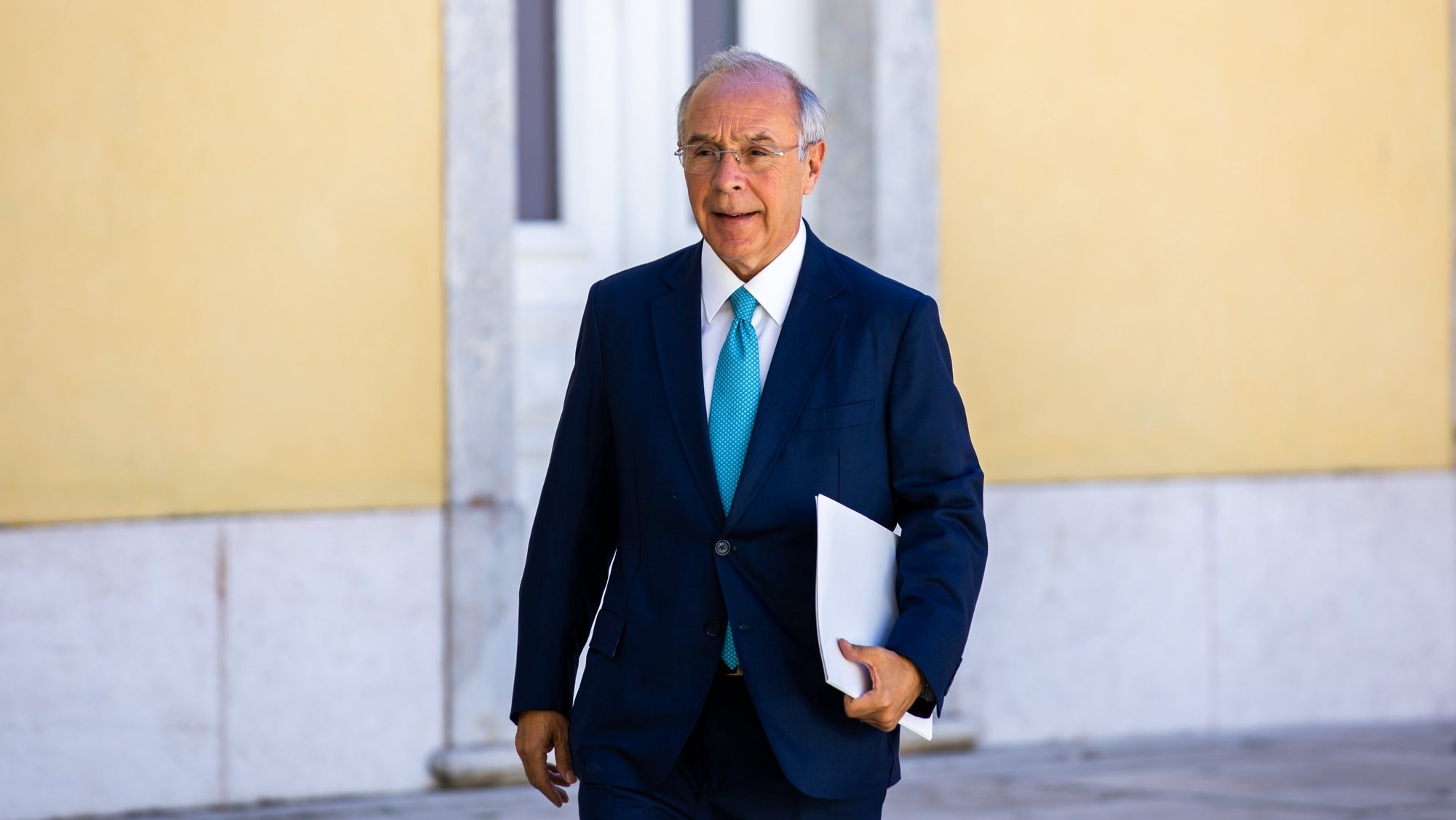 Former SDP leader Luis Marques Mendez believes that in 2024/2025 António Costa will be “held be a presidential candidate” because he is a “candidate stronger left”. In a weekly commentary on the SIC, Mendez says the president’s threat to dissolve parliament stripped Costa of his European status in 2024. Advice.

The commentator also does not exclude the possibility of António Costa leaving politics in 2026, noting that at that time he will already have 30 years in leadership positions. Especially since, he recalls, taking the post of president of the republic is the only possibility that “until today, the prime minister has publicly rejected: he said he does not want to.”

Marques Mendez also analyzed the 7 years of Antonio Costa’s reign, choosing as positive points the “ability” to create an adaptation in order to subsequently win an absolute majority, the “intelligence” in knowing how to distance himself from Socrates and his “influences”. “…drugs”, pandemic management, or the determination to reduce deficits and debt.

As negative points, Mendes chose “weak economic growth” compared to the countries of the East, “lack of reforms” and “constant delays in the execution of European funds.”

Regarding the state budget for 2023, approved last Friday, Marques Mendez says the government should have “been more open” in an important area: “supporting mortgage holders.”

Share
Facebook
Twitter
Pinterest
WhatsApp
Previous article
Venezuela. Portuguese join orange wave in Caracas to fight violence against women
Next article
Mazda will finally return to the Wankel. The MX-30 R-EV will be introduced in January 2023.