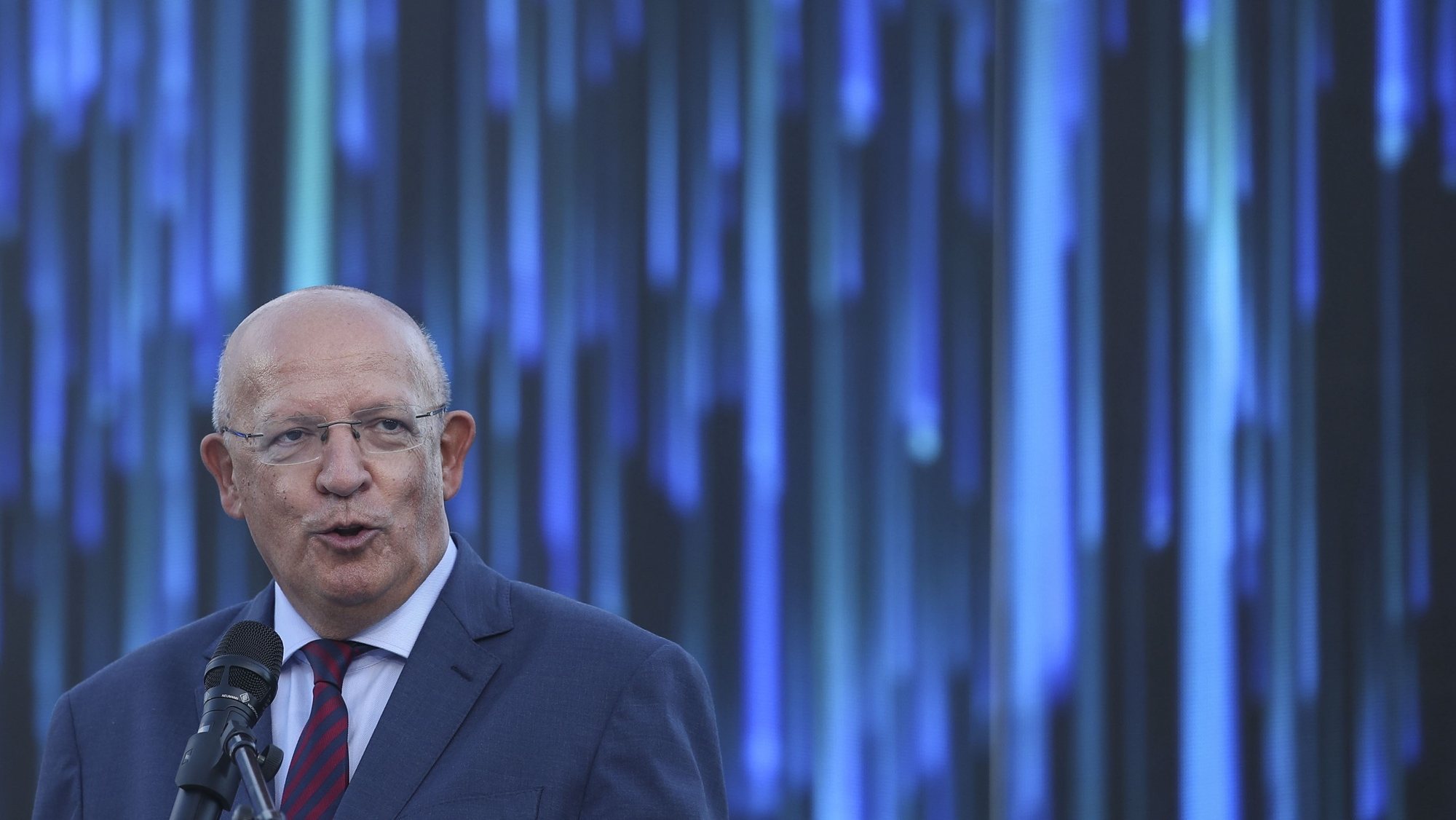 The President of the Assembly of the Republic, Augusto Santos Silva, met on that day with the Chairman of the Board of Trustees of Museums of Qatar, Sheika al-Mayassa, and considered “issues of bilateral cooperation that are of importance to Parliament.”

I met Sheika al-Mayassa, President of Qatar Museums and a member of the Foundation for Culture and Democracy. Opportunity to resolve issues of bilateral cooperation with parliamentary implications. (1/2) pic.twitter.com/DeQwPbQ6cq

The announcement of the second figure of the Portuguese State was made by two tweets.

“I met with Sheika al-Mayassa, President of Qatar Museums and member of the Foundation for Culture and Democracy. reason to come issues of bilateral cooperation with parliamentary implications”, – wrote the President of the Republic of Azerbaijan.

“Access to education and culture is a universal right. It is a means of promoting mutual knowledge between countries and peoples. Cultural cooperation promotes a frank and productive dialogue about democracy and human rights,” he added.

On Monday, Augusto Santos Silva assured that there are no problems in relations between Portugal and Qatar, and stressed that all Portuguese living in this Asian country, “you can be calm🇧🇷

“Today, my duties no longer include foreign policy, but I can reassure everyone. There are no problems in relations between Portugal and Qatar, which have tense diplomatic relations. Qatar is one of the Persian Gulf states where we have a permanent ambassador, and this is a strategic region for us,” he said at the time.

Augusto Santos Silva, speaking to reporters in Doha on the sidelines of a meeting with the President of the Portuguese Football Federation, Fernando Gomezensured that the security of the Portuguese people in Qatar was not at risk, despite the criticism expressed by President of the Republic Marcelo Rebelo de Sousa and Prime Minister António Costa regarding Qatar’s human rights violations.