Violation of the law by the former secretary of state for tourism is “clear”, experts say. But the “punishment is fictitious” 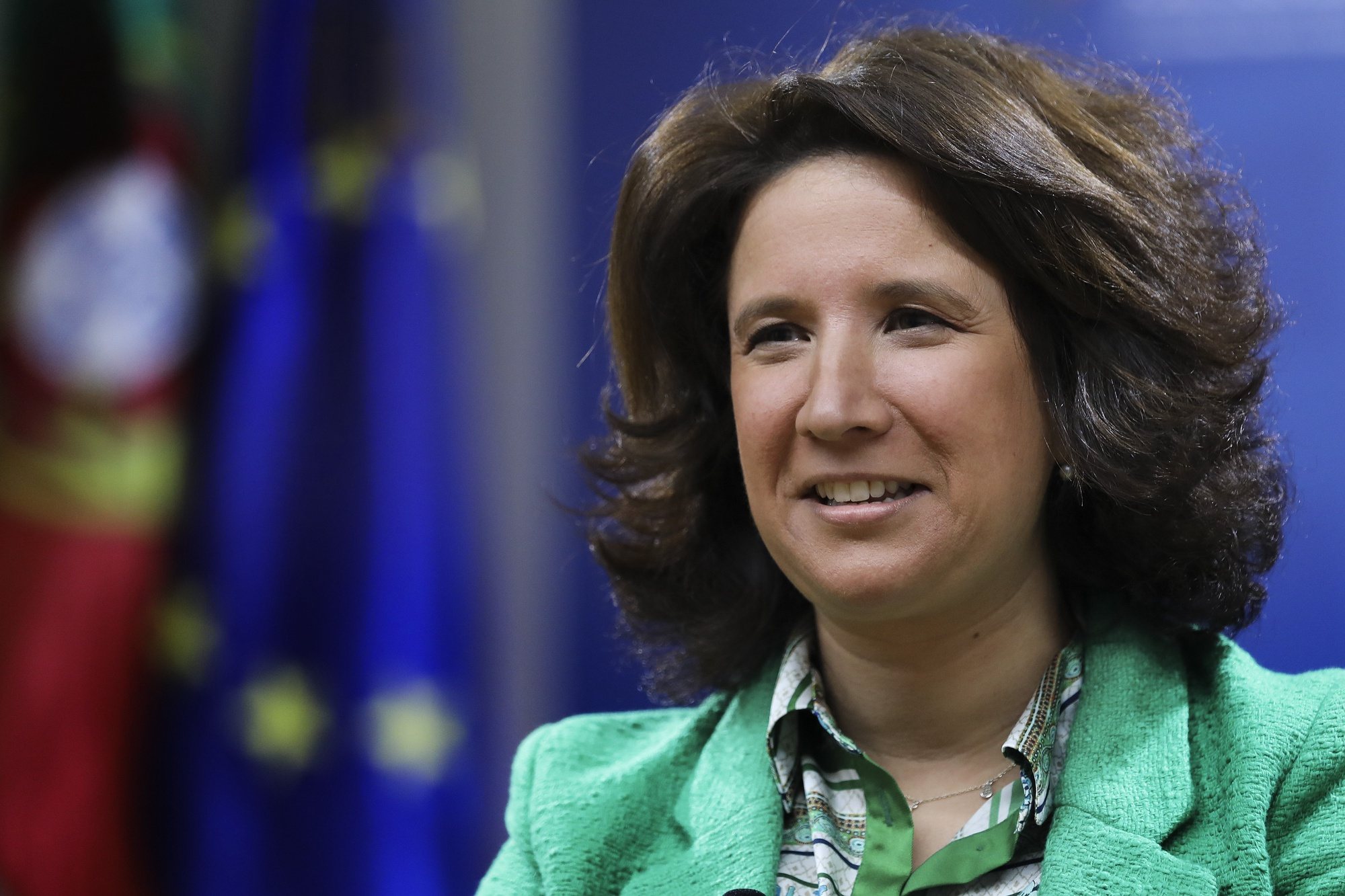 It’s “clear”: according to a law that defines the rules for holding political and public office, former Secretary of State for Tourism Rita Marquez couldn’t go to work for a project for which he granted incentives less than a year ago, when he was still in government. But there will be no special consequences, which causes sharp criticism from the activists of the transparency sector of how the law works: “The punishment is absolutely fictitious.”

Faced with news from the Observer that Rita Marquez had left government to become manager of a private company, Fladgate Partnership, taking over the WOW cultural district, which she granted final tourism enterprise status, exempting the company from paying fees to the Inspectorate General of Cultural Activities, the former governor defended the legitimacy of this option: “Having spent all my professional life in the private sector, it was obvious to me that this release implied a return to the business world. It happens”.

But not really. Among the specialists contacted by Obozrevatel, there is no doubt in the field of administrative law and transparency: entering into private ownership of the tourism sector is illegal, but has slight consequence – for some, a legislative flaw that should have been corrected by deputies and which never happened, for others, a way to prevent the law from becoming disproportionate.