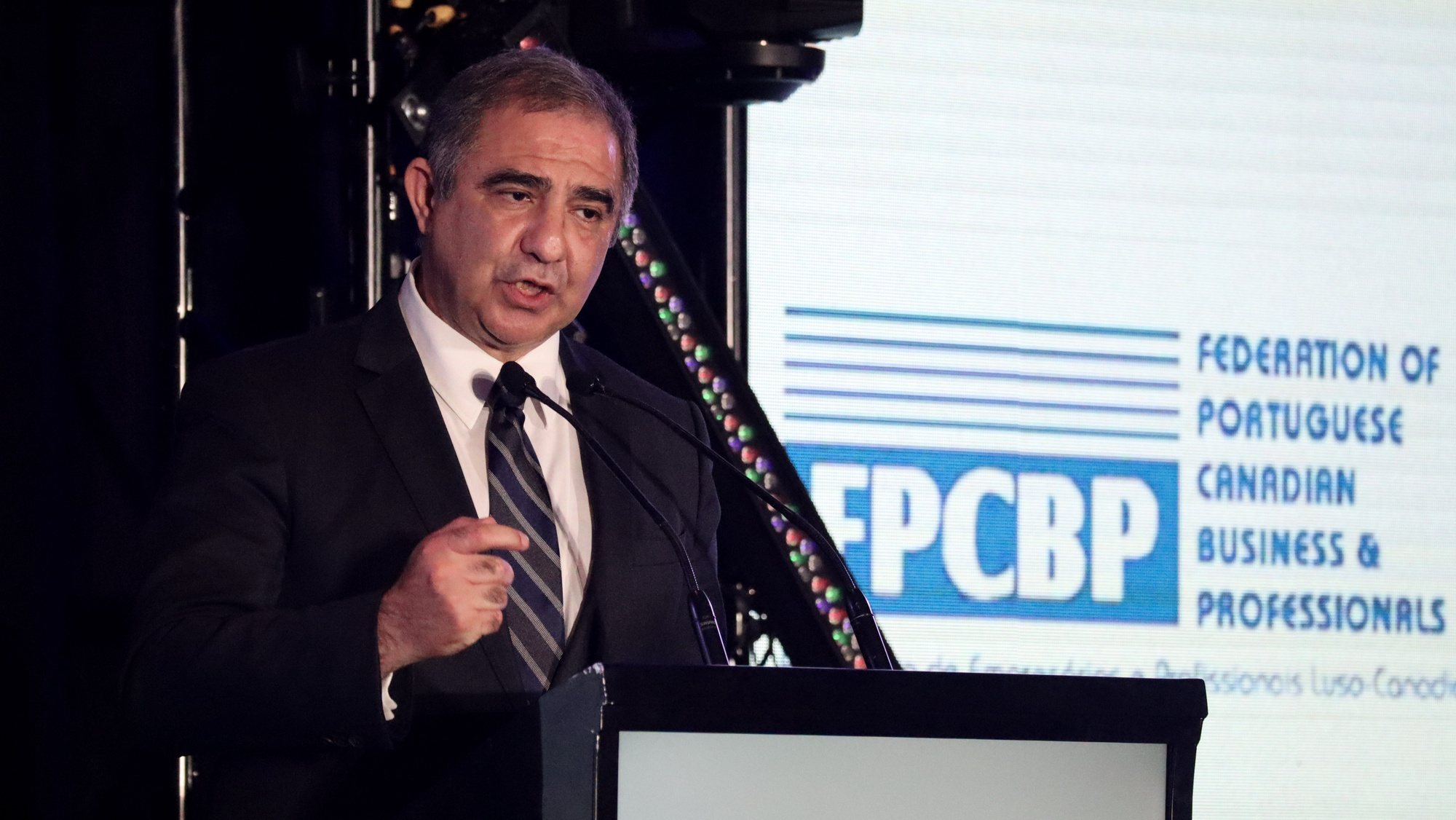 PSD/Azores today accused the PS of “repeating lies” to attack the regional government (PSD/CDS-PP/PPM), noting that the executive branch already has the “greatest social support” to mitigate the crisis. inflationist.

“The regional budget for 2023, which is already under implementation and voted against by the PS, includes the largest social support and the lowest taxes in the country. Thanks to the actions of the regional government, the Azoreans are better protected from the period of uncertainty that Europe and the world are going through. But PS pretends that these specific measures do not exist and insists on repeating lies,” said Luis Mauricio, Vice President of PSD/Azores, quoted in a press release.

PS / The Azores on Saturday accused the regional government of “delay in dealing with the effects of inflation”, criticizing the executive branch for “inaction and lack of specificity” in supporting families and companies.

Luis Mauricio denounces the PS for persisting in “repeating lies” to attack the regional government.

According to the leader of the Social Democrats, the government is “responding to Azorean concerns as it has made social protection a priority by stepping up support for families and people with economic needs, as well as the Azorean middle class.” .

“In order to cushion the impact of the inflationary crisis, the Azores government has significantly increased the additional regional family allowance, supplementary remuneration, support for social action at school, or a special supplement for cancer patients.” , he emphasized.

Luis Mauricio also recalled the “increased support for the elderly in the Azores, namely a 40% increase since the beginning of the legislature of the Supplement for the Purchase of Medicines for the Elderly (COMPAMID)”, which “significantly exceeds the rate of inflation.”

“The government of the PSD/CDS-PP/PPM coalition has reduced the tax on petroleum products (ISP), providing the Azores with the cheapest fuel in the country,” he said.

On the other hand, “the mitigation of rising electricity bills is also due to Solenerge, an innovative regional solar PV acquisition support program that is registering strong participation.”

The PSD/Azores Vice President recalled the “reduction to 8.75% of the IRC rate for micro, small and medium-sized Azorean companies”, which has been in effect since the beginning of the year and “will make another important contribution to strengthening the business structure of the region.”

“This robust set of measures by the regional government, which is already being implemented, refutes the lies that the IU repeats on a daily basis just to try to spread misinformation. PS/Açores has become the party of pessimism and alarmism. This is a party without a political project,” he concluded.

On Friday, after chairing a meeting of the Permanent Council on Social Dialogue, regional government chairman José Manuel Boleiro said the executive is working on a price monitoring system, capitalization of companies, support for home loans and easing rising electricity bills, among other measures to respond to the inflationary crisis. .

The left does not want to push away new protest movements, but they are trying to pull the hot summer “battles” on themselves