Enough demands parliamentary hearings of Secretary of State for the Environment 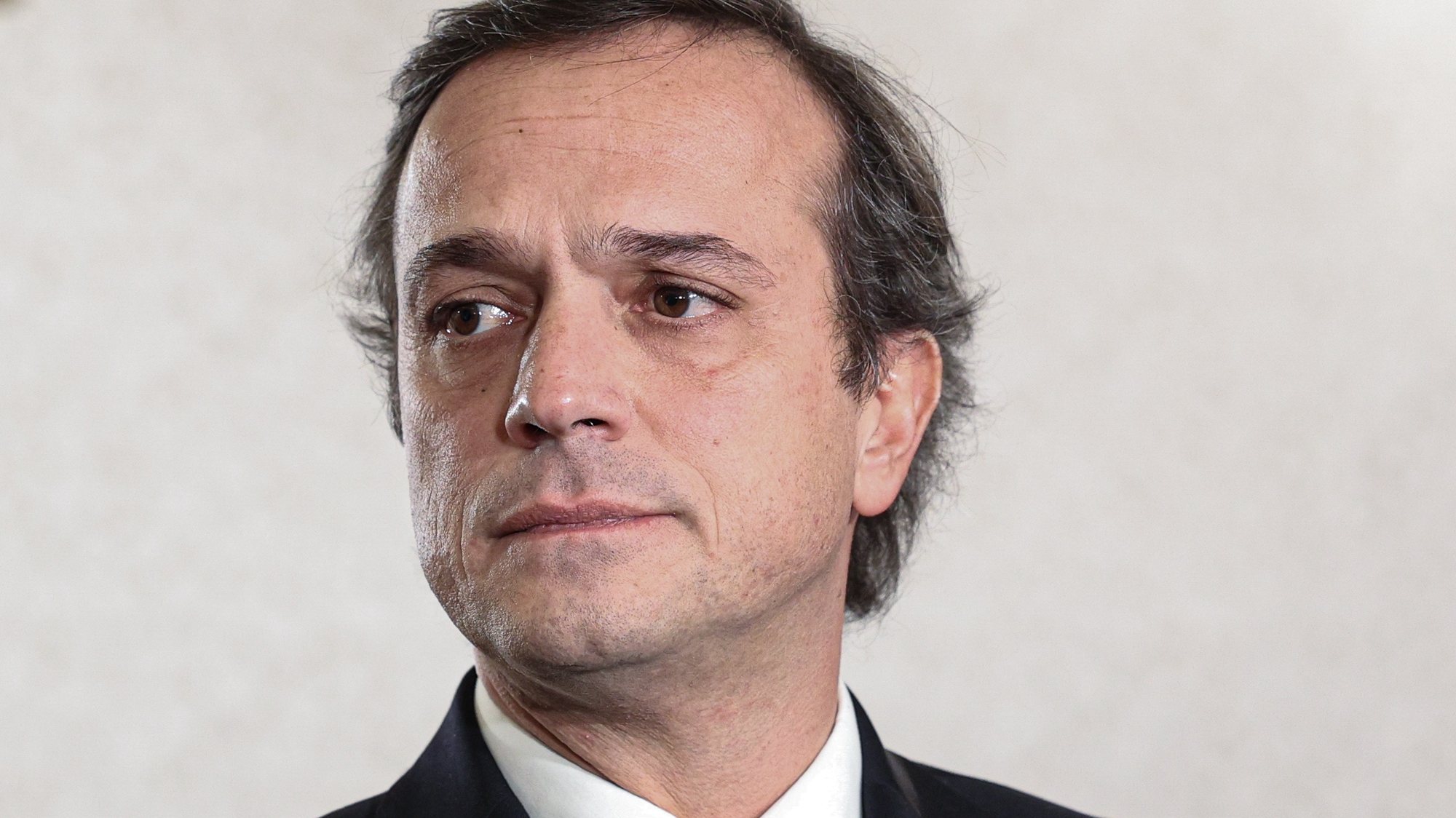 The Chega parliamentary group announced that it had requested a hearing in the Assembly of the Republic with the new Secretary of State for the Environment, Hugo Pires, given the “suspicion” of a conflict of interest.

According to that party, in 2021, when the current secretary of state was an MP elected by PS, “he sold his architectural and urban planning company to the agricultural company Penedo do Frade.

According to Chega, Hugo Pires, as a member of the Commission on Environment and Energy, was a speaker for an opinion on urban waste in the very same month that he sold his company.

“The opinion in question has implications for the company with which he did business, so we believe that this conflict of interest and apology should have been made public,” Chega said in a statement.

Share
Facebook
Twitter
Pinterest
WhatsApp
Previous article
RECIPE: Chicken with paprika and spinach dumplings. A light lunch that will delight even the youngest children
Next article
Bosnian Serbs awarded the Republic of Sprska with the Putin Medal of Honor for patriotic love.