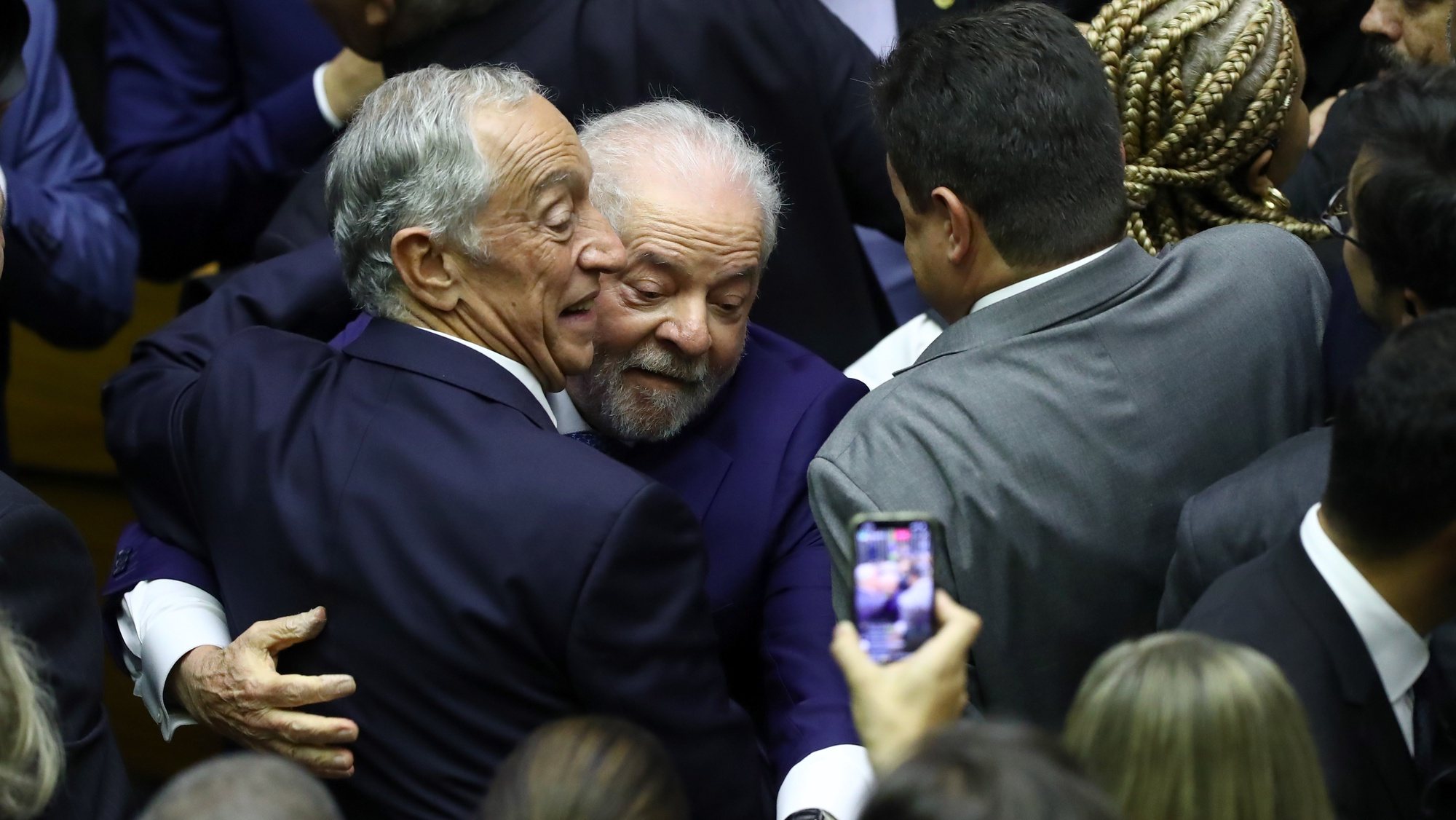 Portuguese President Marcelo Rebelo de Sousa condemned the actions of supporters of the former head of the Brazilian state, Jair Bolsonaro, against the authorities in Brasilia, which he called “unacceptable and unacceptable in a democracy.”

Speaking by phone to the SIC Jornal da Noite magazine, the Portuguese head of state expressed Portugal’s solidarity with the new “legitimate authority” in Brazil following the election of Luiz Inácio Lula da Silva as president.

Marcelo reaffirmed Portugal’s “support and solidarity with a mandate that must be respected”, expressing his conviction that the international community, the SRSG and the European Union will do the same.

“All actions of an unconstitutional and illegal nature are unacceptable,” the head of the Portuguese state said, commenting on the events in Brasilia.

Also in a telephone conversation on Telejornal da RTP, the President of Portugal said that he had not yet spoken to his Brazilian counterpart, given that at the moment he would have “other more urgent activities.”

“I will certainly have the opportunity to tell you what the position of Portugal is: Portugal pursues a unified foreign policy and is rejected by shocking unconstitutional and illegal actions, and on the other hand, in full solidarity with those who started their mandate a week ago. invested by the Brazilian people, by voting, invested by the Congress of Deputies – and by the way, I was present at that moment (…),” he said.

Marcelo Rebelo de Sousa stressed that Lula da Silva “has democratic legitimacy” and should use it.