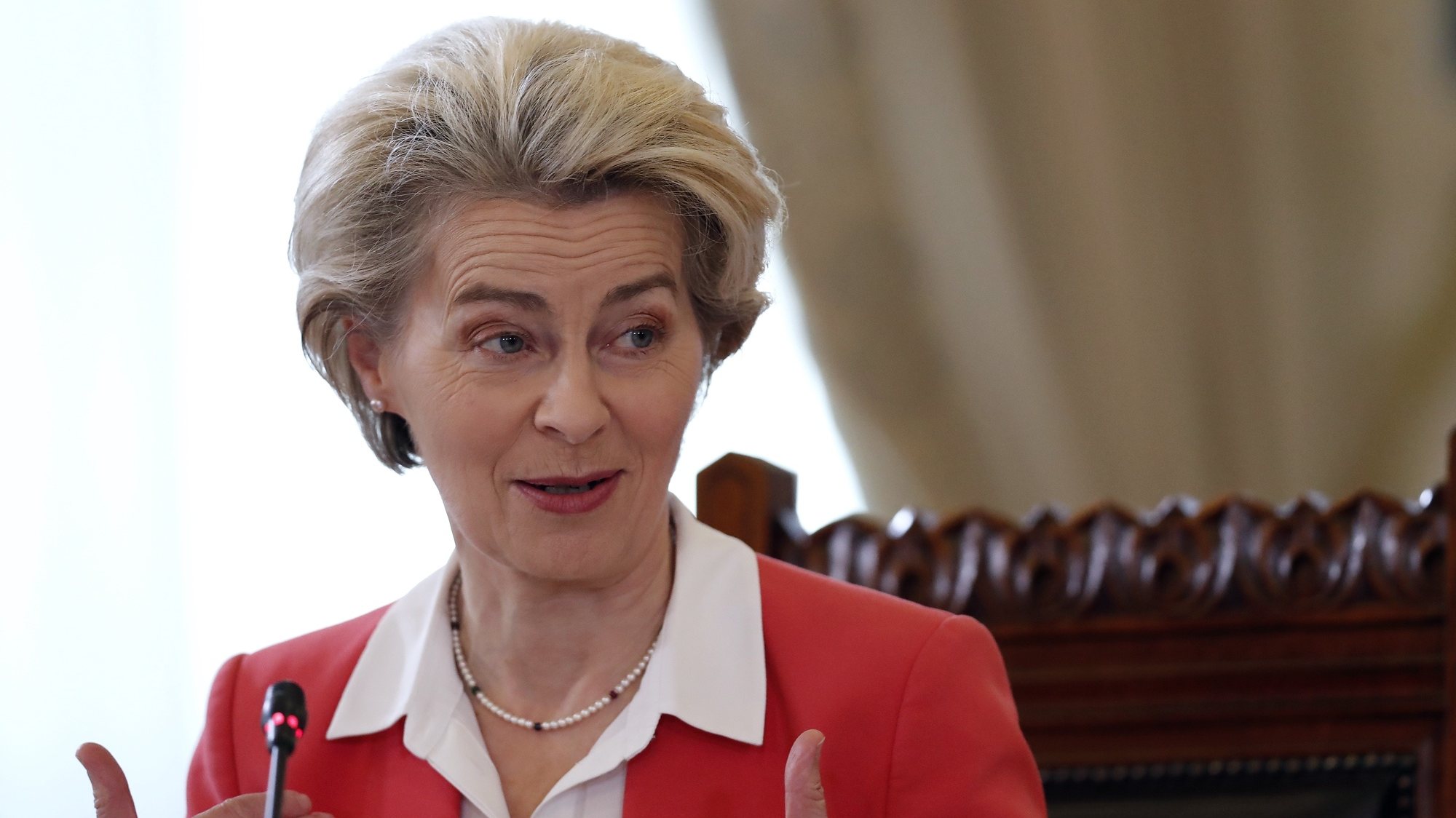 The President of the European Commission considered on Monday that the attack on the Congress, the Federal Supreme Court and the Planalto Palace in Brazil constituted an “attack on democracy” and stressed her support for the President.

Attack on the sovereign authorities of Brazil”This is of great concern to all of us defenders of democracy.”This was announced by the President of the European Commission Ursula von der Leyen in a message published on the social network Twitter.

The President of the European Parliament, Roberta Metsola, spoke in the same vein, stating that “deeply concerned about what is happening in Brazil” and advocating that “democracy should always be respected”.

On Sunday, on behalf of the European Union’s 27 member states, EU High Representative for Foreign Affairs and Security Policy Josep Borrell already expressed “full support” for the Brazilian president and condemned the attack on the residence of the three state forces in Brasilia.

“The European Union reiterates its full support for President Lula and the Brazilian democratic system and expresses its solidarity with the democratic institutions that are the target of this attack,” Borrell said.

Thousands of supporters of former Brazilian President Jair Bolsonaro raided the headquarters of the National Congress on Sunday and then the Palacio do Planalto, the seat of government, and the building of the Federal Supreme Court in the Brazilian capital.

Radicals who do not recognize the results of the October 30 presidential election, in which Lula narrowly defeated Bolsonaro, called for military intervention to overthrow the Brazilian president.

The military police managed to recover from the three establishments and completely liberate Tres Poderes Square in an operation that resulted in the arrest of at least 200 people.

The invasion, immediately condemned by the international community, began after Brazilian far-right militants, supporters of the previous president, protested on the Esplanade dos Ministrios in Brasilia.

11 examples of how ChatGPT can help developers and developers. AI can help with Excel and programming