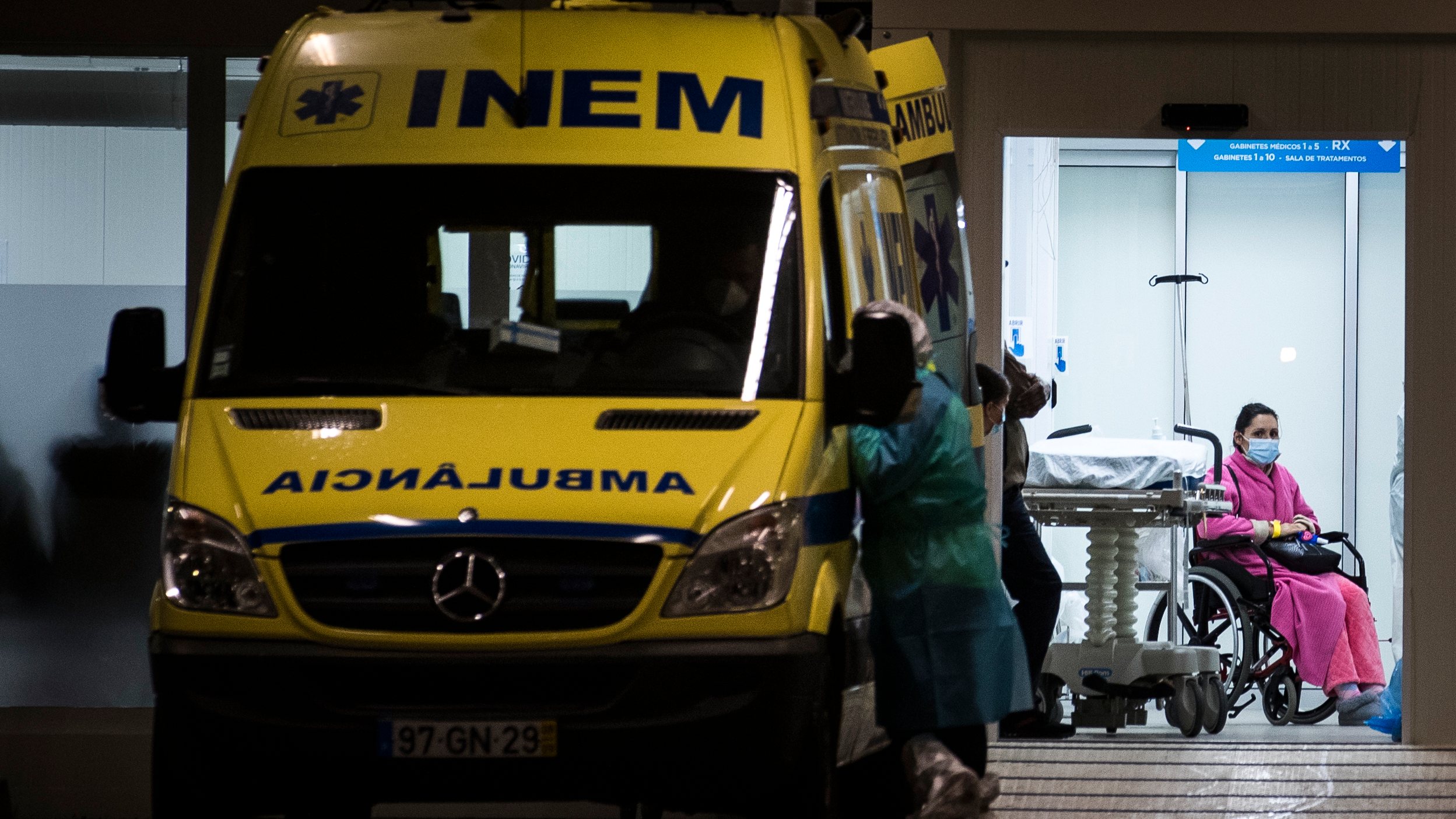 This Monday, the PSD Parliamentary Group demanded urgent submission to the Parliamentary Committee on Health of the technical paper of the Commission on monitoring the response in the field of emergency gynecology / obstetrics and the maternity hospital concluded four months ago.

In a request addressed to the government through the chairman of the parliamentary health committee, Social Democrat MP António Malo de Abreu, the PSD recalls that it requested access to the report of the committee responsible for submitting the proposal for organizing the health response. in the field of gynecology and obstetrics.

A month after the conclusion of the document, in September 2022, the SDP submitted the same request to a parliamentary committee, which was unanimously approved, they emphasize in an already formalized request.

Last week, at a hearing before the health committee, the coordinator of the committee, Dr. Diogo Aires de Campos, “expressed his regret at the dissemination of inaccurate news about the report in the media,” PSD MPs note.

“In response to a question at the same parliamentary hearing on the reasons why the Commission’s Technical Paper was not submitted by the Government to the Health Commission despite its request, Prof. Diogo Aires de Campos replied: “Please don’t ask me,” PSD states in the application.

The PSD also claims that Aires de Campos believed that the health commission “should already know the proposal” of the commission.

On Wednesday, doctor Diogo Aires de Campos told the Health Committee that the rotational closure of emergency departments in obstetrics and gynecology “this is not a civilized decision for a European country“because it breaks the link between hospitals and pregnant women.

The day National Health Service (SNS) Executive Director Fernando Araujo announced that maternity wards and maternity wards would continue to open on a rotating basis during the first three months of this year in a pattern similar to what happened at Christmas and at the end of the year Diogo Aires told Parliament that the measure could be good “as a temporary solution” but not in the long run.

“As a temporary solution, this may be good for this more difficult period.in which there are people who are on vacation, but I don’t think this is a civilized solution for a European country, because it breaks the connection between hospitals and pregnant women,” he said.

Because most births cannot be scheduled, he said, “that link is broken and pregnant women are more likely to seek private care or seek care at other hospitals.”

As director of the department of gynecology and obstetrics at Santa Maria Hospital in Lisbon, Diogo Aires de Campos said this was seen in his hospital, where an increase of about 250 deliveries was recorded “due to the closure” of the facility. .

In addition, this measure also allows for the transfer of women in labor a few hours before closing.

“I think so none of us wants to transfer pregnant women in laborif you have no other alternative. I don’t think it’s a sustainable solution,” he defended, adding that the monitoring committee is working with the SNS executive to evaluate alternative solutions to the measure.

The “heart of the problem” is teams that are downsizing because “SNA is not attractive” to doctors and nurses, the specialist said.

He also said it would be “very difficult” to attract professionals to the SNA because of the pay gap with the private sector.

Share
Facebook
Twitter
Pinterest
WhatsApp
Previous article
ONLINE: Russian attack on the market in the Kharkiv region. Two women died, a girl (10 years old) was injured.
Next article
The tragic accident in Rykhnovsk took on a different dimension: a young man deliberately drove into the oncoming lane, killing two people and himself