The Brazilian Government Appreciates Support from World Leaders and Organizations 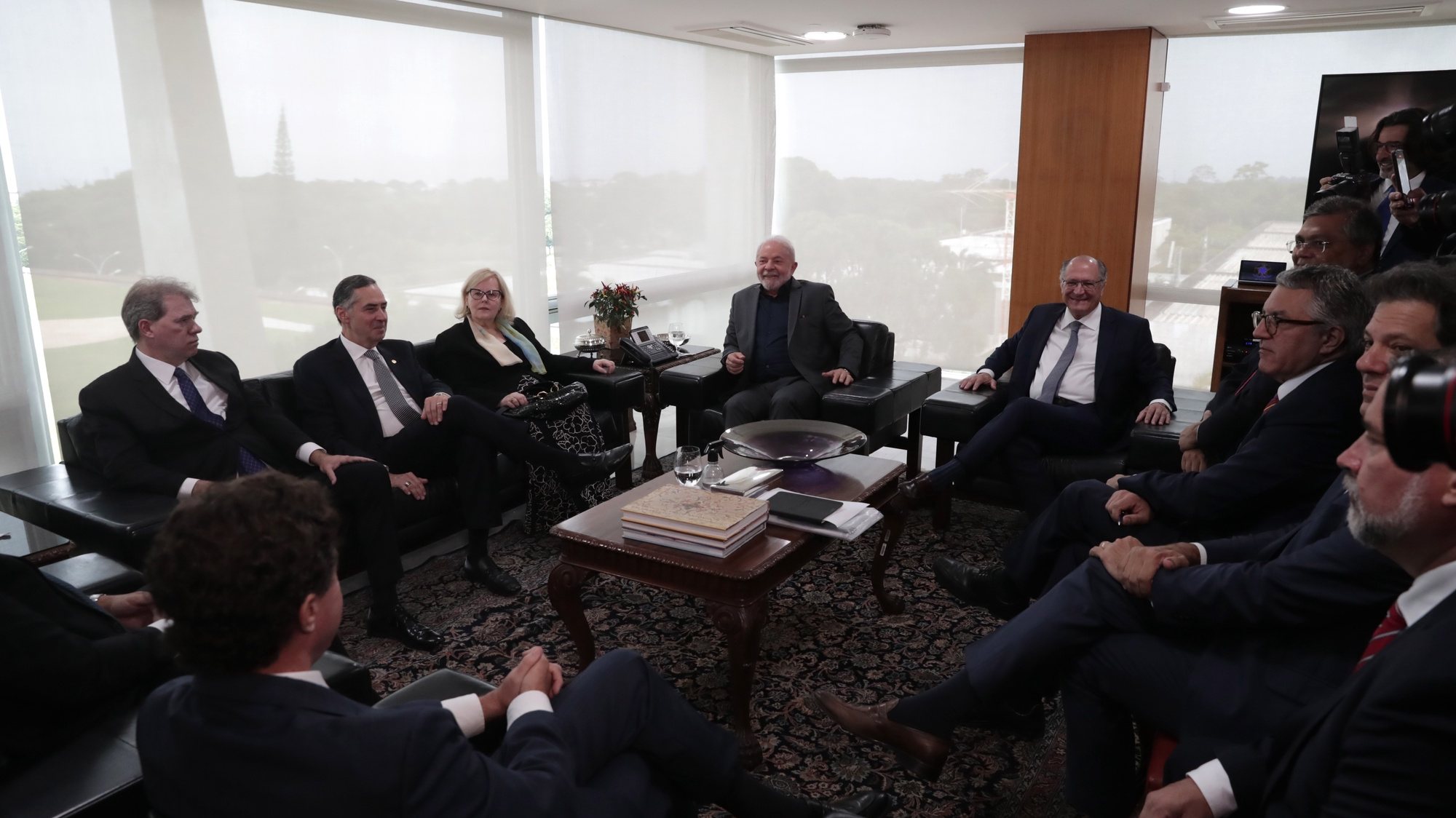 The Brazilian government thanked this Monday for the messages of support and solidarity received from leaders and organizations around the world following Sunday’s violent aggression by supporters of Jair Bolsonaro against the buildings of the three powers in Brasília.

“The Ministry of Foreign Affairs thanks and takes note of the numerous expressions of support and solidarity from the international community through various channels in the face of the coup d’état recorded on Sunday at the Esplanada dos Ministerios in Brasilia,” Itamaraty said in a statement.

According to the declaration, the international community’s unanimous support for democracy in Brazil emerged after at least 60 high-level international delegations attended the inauguration of Luiz Inácio Lula da Silva as Brazil’s new president on January 1.

Such international support “is a recognition of the strength of Brazil’s democratic institutions,” the note added.

Sunday’s attacks, which caused extensive damage to the headquarters of the three branches of government, were facilitated by thousands of supporters of former President Jair Bolsonaro, leader of Brazil’s far-right forces, who rejected Lula’s victory in October’s presidential election and called for a coup d’état.

According to the Ministry of Foreign Affairs, the messages received since Sunday are “unanimous and strong condemnation by countries and international organizations of the acts of terrorism and vandalism that have shaken Brazil and the world“.

The ministry added that the Brazilian state would respond adequately to the seriousness of the crimes committed and that the government would continue to act in accordance with the 1988 constitution, which allowed the country to experience “the longest period of democratic coexistence in its republican history.” “.

Major world governments including China, Russia, the United States and India, as well as international institutions, issued messages of support for Lula and Brazilian democracy and rejection of radical Bolsonaros.

“I condemn the attack on democracy and the peaceful transfer of power in Brazil,” US President Joe Biden said on his Twitter account.

Support for Brazilian democracy was already expressed on Sunday by all Latin American countries and major regional forums.

The attacks were also condemned by members of the far right, such as Italian Prime Minister Giorgia Meloni.

The authorities in Brasilia said this Monday that public order is fully under control, but the city center is covered with numerous traces of destruction, and numerous and extensive damage has been caused to places of authority.

The police in Brasilia have already dismantled the field that Bolsonaria’s supporters set up after the elections in front of the army headquarters and from which they launched attacks on Sunday, where at least 1,200 people were arrested.

The attack on Congress, the presidency and the Supreme Court was only resolved after four and a half hours of confusion, when riot police fired tear gas at the rioters inside and outside the buildings.

Start of TAR privatization “soon” in the Council of Ministers

Start of TAR privatization “soon” in the Council of Ministers

Marcelo ensures that the discrepancy has been “bridged” and that the government keeps the national high school graduation exams.

In 2021, the Accounts Chamber received 339 complaints, mainly related to the local administration and the business sector.

The cheapest copy of the Spot robots does not even cost 10,000 crowns. His name is XGO and he is a robot chihuahua...