Bad weather: the council of Figueira de Castelo Rodrigo asks for help from the government 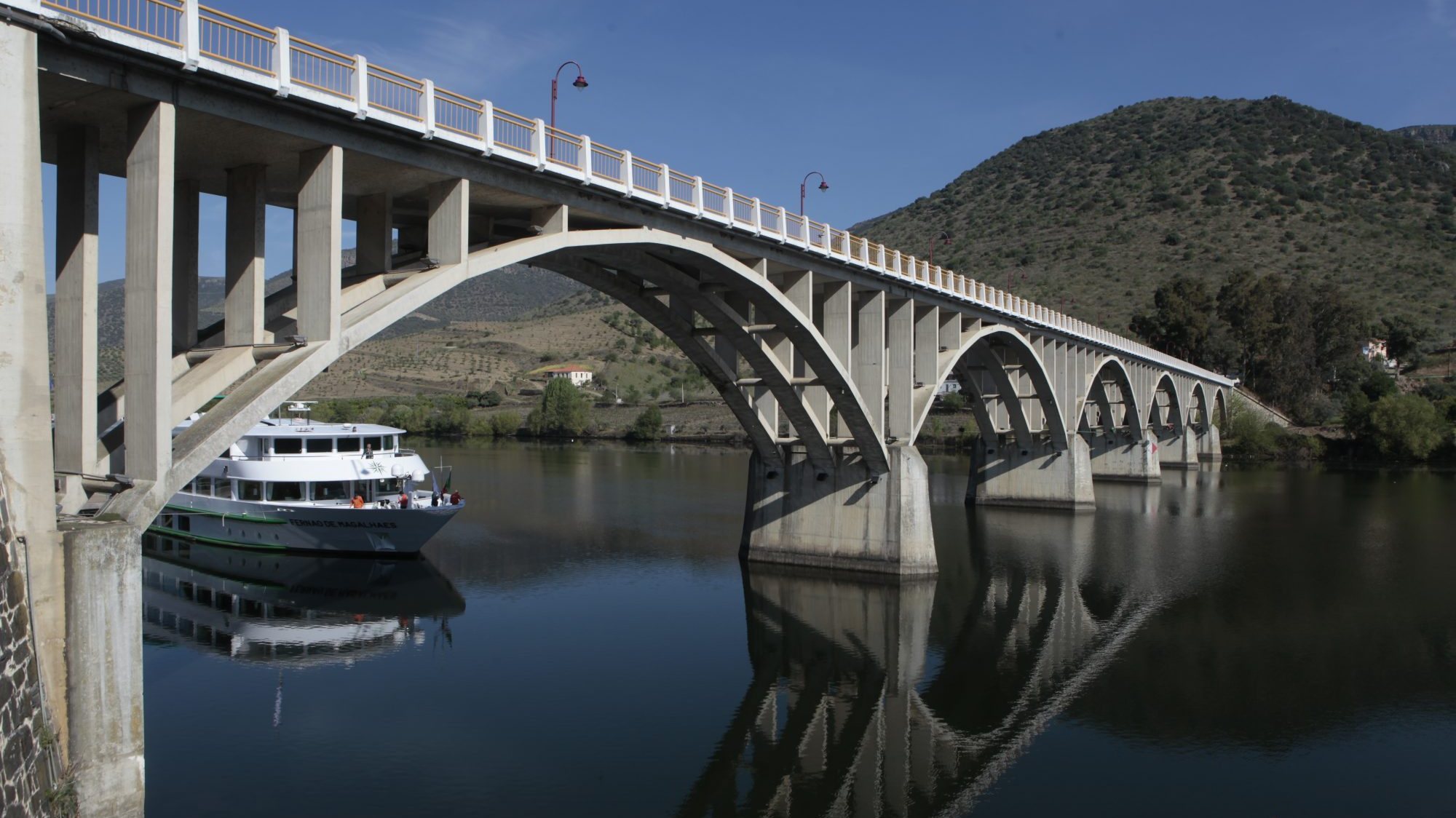 The municipality of Figueira de Castelo Rodrigo, in the district of Guarda, began assessing damage caused by bad weather on Monday, and the mayor admitted he would need government assistance to repair the damage.

According to Carlos Condesso, torrential rains on Sunday in the municipality of Figueira de Castelo Rodrigo caused landslides and flooding of roads and some houses in almost all parishes.

“Now it’s time to take into account the damage and then see how the government can help us, namely in the housing part and also in the agricultural part, because the municipality of Figueira de Castelo Rodrigo was practically flooded,” he said.

Given the situation, the person in charge considered that “all support and support lines that the government opens are welcome to help these populations who have been affected by these floods and cope with the damage that happened yesterday [domingo]”.

Carlos Condesso told the Lusa news agency that due to bad weather, two elderly people were transferred to a nursing home in the parish of Mata de Lobos, and there were other situations in the municipality where affected citizens were welcomed to family homes.

The social action office of the municipality of Figueira de Castelo Rodrigo began this Monday to assess the damage caused to affected families, mainly in the parishes of Mata de Lobos and Algodres, but also in the localities of Reigada, Vilar Torpim and Bizarril.

The parish of Mata de Lobos suffered the most, and “there was a time when the water reached 70 centimeters in height,” he described.

The mayor still has no idea of ​​the total amount of damage because the poll began this Monday and is also awaiting input from parish council chairs, but has ensured the damage to agriculture is “enormous” and also down to the level of flooded dwellings.

Regarding the municipal roads, he added that “for the moment” they are all passable, although some of them present restrictions, as happens on the road connecting Villar-Torpeem with Bizarril.

Also on the national road 332, at the exit from Figueira de Castelo Rodrigo to Vila Nova de Foz Coa, part of the bridge collapsed and the situation was properly marked on the spot.

This morning, the mayor of the municipality of Figueira de Castelo Rodrigo contacted the delegation of the Guarda da Infraestruturas de Portugal to inform that in some places on the national roads 221 and 332 it is necessary to “quickly” start clearing the paths due to the existence of earth and debris, which were carried away by the power of water.

Municipal roads are cleaned by municipal officials, but they are all passable, although some with restrictions.

He concluded that, at the agricultural level, gardens and fields were flooded and “serious damage” was caused.

TAP: BE criticizes reprivatization “on the knee” and without any grounds and criteria

ANMP calls on government to plan investment in schools

TAP: BE criticizes reprivatization “on the knee” and without any grounds and criteria

ANMP calls on government to plan investment in schools

Enough wants to “build an alternative” government with a European PSD

The block retains support, but leaves the decision on the future in the hands of Katarina Martins.

Netflix and more for the weekend: Japanese Cannibal, Norwegian Wolf, Killer’s Wife. And another Black Panther