Government: Sedes calls on politicians and parties to promote stability and confidence among citizens 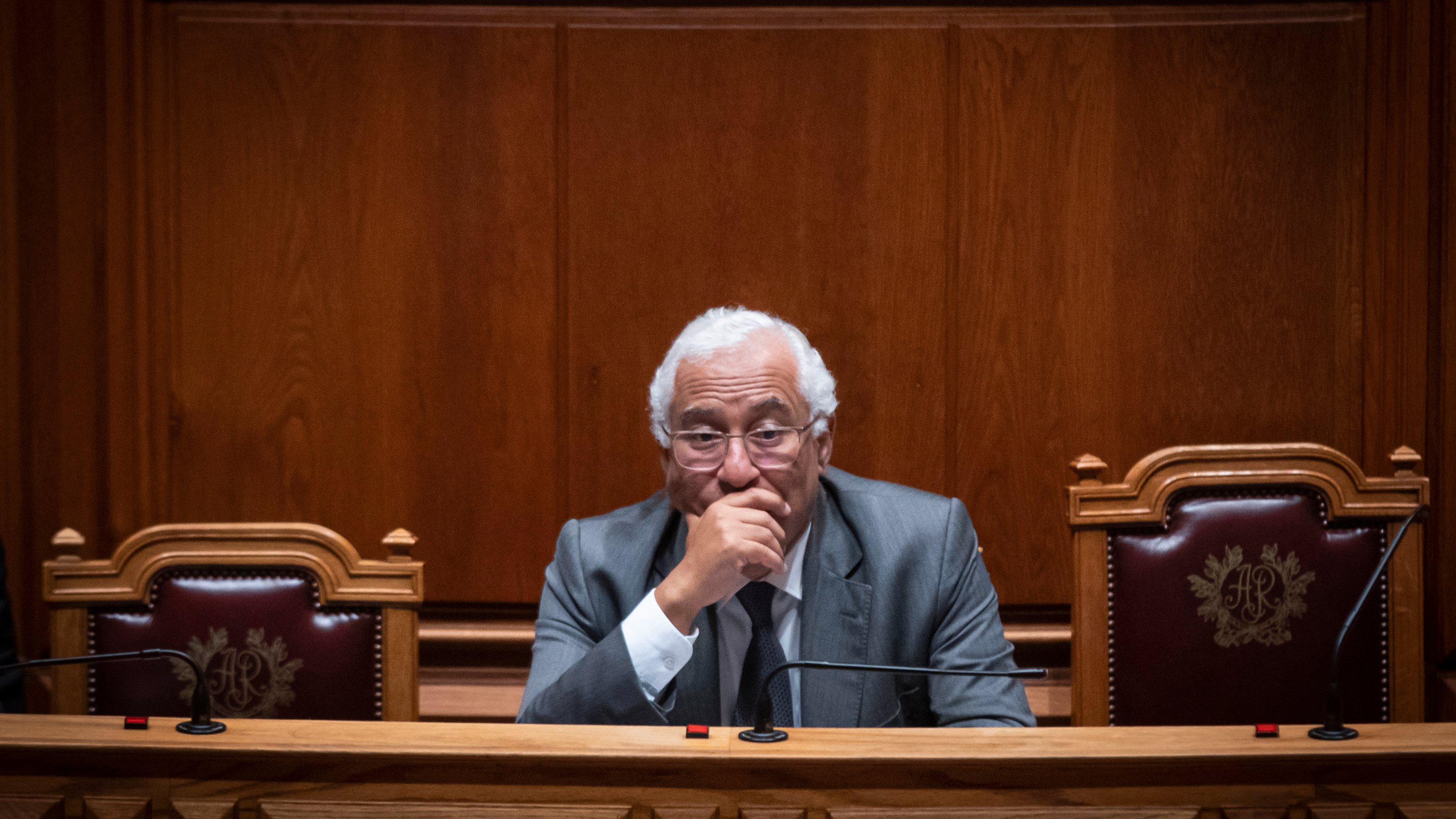 Cedes – The Association for Economic and Social Development called on politicians and parties on Monday to promote the stability of the government and the confidence of the citizens so that the conditions are in place for taking the measures necessary for Portugal to progress.

Sedes said in a statement that they are “watching with concern the current political situation, which could prevent the country from facing the enormous challenges it faces” and believe that the Government, the President of the Republic and the political parties should “reorient political activities and reforms, needed to improve the living conditions of the Portuguese people, reduce regional disparities and reverse the alarming loss of competitiveness of the national economy.”

Still in a statement, Sedes “demands the speedy restoration of standards and political behavior that guarantee genuine state stability” and the protection of “citizens’ trust in democratic institutions,” given that recent events demonstrate that citizens place higher ethical demands on the political class.

Sedes reiterated its proposals, which it believes will contribute to a more stable political system and build citizen confidence, citing as examples the reform of the electoral system (with local single-member constituencies and a national constituency), the creation of a high chamber in parliament ( with the power to scrutinize the activities and budgets of independent and regulatory bodies and elect appropriate leaders), parliamentary hearings and even approval of political appointments of senior leaders, more active intervention of the President of the Republic in regulation and justice, wider coverage of legislation prohibiting family appointments and ethics committees in parties .

Share
Facebook
Twitter
Pinterest
WhatsApp
Previous article
Ethical sense and common sense are required of those who assume functions, says the former Secretary of State of the Socialist Party.
Next article
Bad weather: the council of Figueira de Castelo Rodrigo asks for help from the government