Ethical sense and common sense are required of those who assume functions, says the former Secretary of State of the Socialist Party. 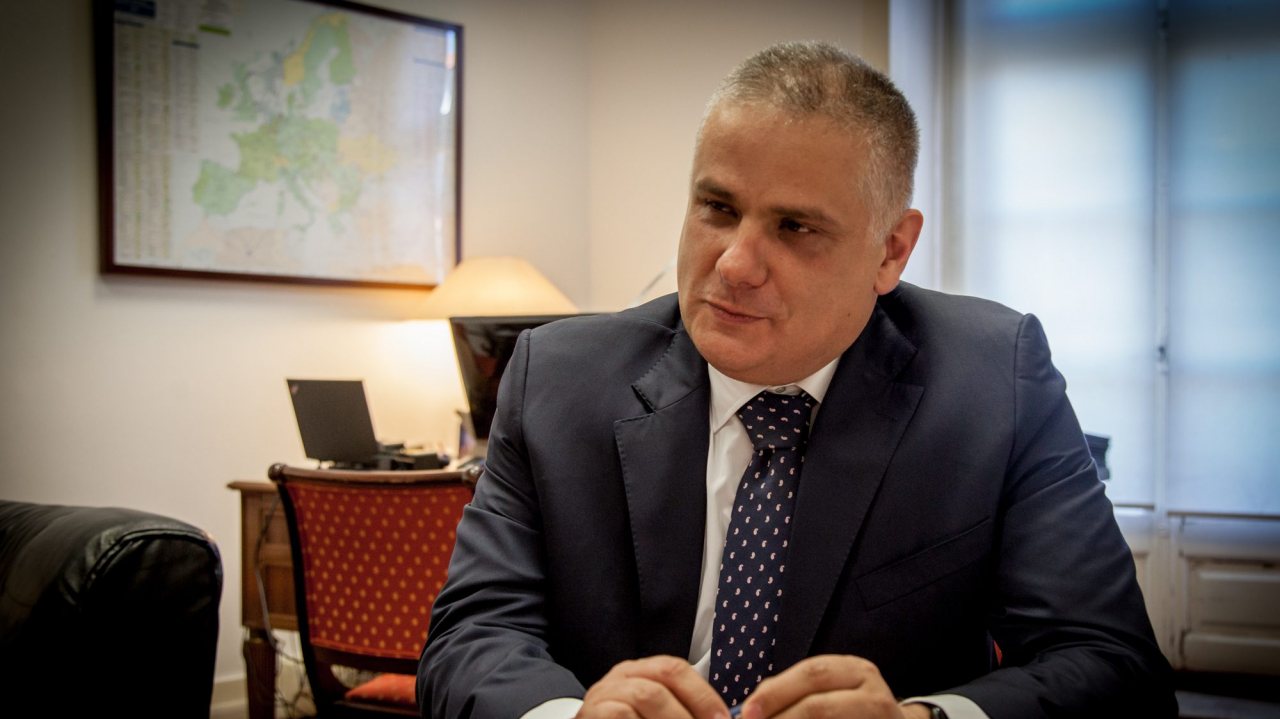 Former socialist secretary of state Jorge Seguro Sánchez considered essential the requirement of ethical sense and common sense for those who perform public functions, and classified as unacceptable those who do not individually evaluate the conditions for holding public office.

These warnings by Jorge Seguro Sánchez, the current PS MP elected by the District of Setúbal, are contained in an article published this Monday in Diário de Notícias, in which he recalls that when he formulated his expectations for 2023, “I was far from imagining that such voices would be questioned in such a violent way”in the following days.

I wanted us to be able to bring ethics back into politics and thus give more dignity to public service, which is fundamental for us to strengthen our democracy. Over the past few days and weeks, almost everything has been contrary to what I understand should be the noble exercise of policies and functions of public interest and service to our country, ”said the former secretary of state.

Jorge Seguro Sanchez when served as Secretary of State for Defense from 2019 to 2022.was an action considered decisive in the dismissal of Alberto Coelho as Director General of National Defense Resources, a senior head of public administration who was later arrested last December on suspicion of corruption.

In his article, Jorge Seguro Sánchez emphasizes that “to be a civil servant or civil servant, head of public administration, public manager or in particular a member of the government are important professional tasks that we should be proud of, but above all that we should be obligated to to carry them out with a demand that considers us a civil and ethical example for other fellow citizens.”

“We do not manage anything of our own, and that is why we must do it with even more personal disinterestedness and more demand,” he emphasizes.

Referring to the “concrete” cases that took place in the government of António Costa, the MP admitted that they had “an undoubted political dimension”.

“And regardless of firing anyone or creating any tool examination about candidates for a particular role, ethical sense and common sense are required of anyone who accepts any invitation to work for all of usknowing that his professional life, as well as the lives of all other persons performing public functions, will always be perceived with great attention and demand,” he notes.

Also, indirectly referring to one of the cases that shook the structure of government, Jorge Seguro Sánchez states that “the effect of contaminating those who do not individually assess their political conditions for the performance of public functions is something” unacceptable.

Jorge Seguro Sánchez then refers to “the impact of these ill-measured actions on public opinion of the government and public administration, which have developed (and well) measures to reduce the impact on the lives of the Portuguese.”

“If we want to complain and point the finger at the rise of populist and radical movements with the least reason, we really (all) should lead by example.”adds former Secretary of State two of the three leaders, Antonio Costa.

Share
Facebook
Twitter
Pinterest
WhatsApp
Previous article
Goldman Sachs will lay off more than 3,000 people. The rest round off bonuses significantly
Next article
Government: Sedes calls on politicians and parties to promote stability and confidence among citizens

Paulo Raimundo says that “people have to respond” to an “explosive situation”.

Alberto Joao Jardim: Return of Passos? Will have to vote for someone else

Paulo Raimundo says that “people have to respond” to an “explosive situation”.

Alberto Joao Jardim: Return of Passos? Will have to vote for someone else

Marcelo spoke to Moedas about the Muraria fire and lamented the loss of life.

Carvalho da Silva. “Clean bills are a euphemism for savings”

Roller coaster in Harrachov knocked down a young skier (18 years old): Adela was in intensive care!