Internal opposition with nowhere to move. Only lists maintained by Ventura have a place in the Convention. 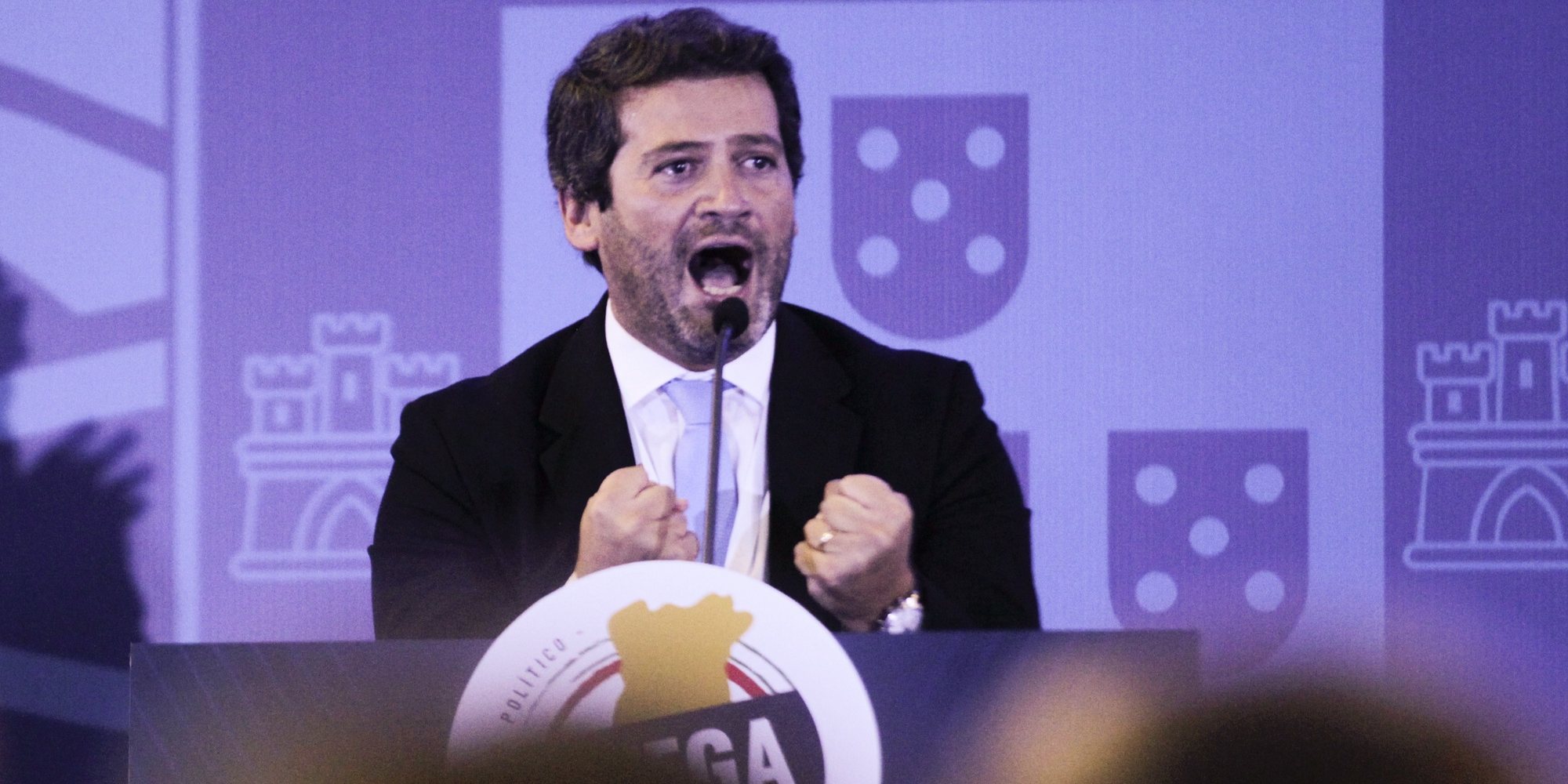 Andre Ventura will not face internal opposition at the next convention in Chege. After Chegi’s leader achieves an “all lists” victory that he supported in the election of delegates who will vote for the next leadership, he will have a big gathering that will be nothing more than a walk in the park – his domestic opponents turned out to be out of place in the race for the presidency.

This Sunday, the election of delegates to the Chega convention took place, and Ventura, who led the single list from Lisbon, won 99.1% of the vote. In a statement sent after the results were announced, Chega adds:

“In other districts and autonomous districts, they also won all lists acting on the president of the party – a highlighter for the districts of Beja, Vila Real, Portalegre and Guarda, where the victory was 100%. In the main districts at the party level – Lisbon, Porto and Braga – there was only one list – it affects the current leadership of the party.

More results are coming more expressive due to rule changes in the last National Council. At that time, the councilors approved a proposal that the process of choosing the lists of delegates to the convention no longer be based on the d’Hondt method and began work with the majority. That is, each constituency takes only representatives from the list of winners to the Magna meeting.