Rita Marquez case. The “benefits granted” to the private company that hired the former secretary of state should be withdrawn. 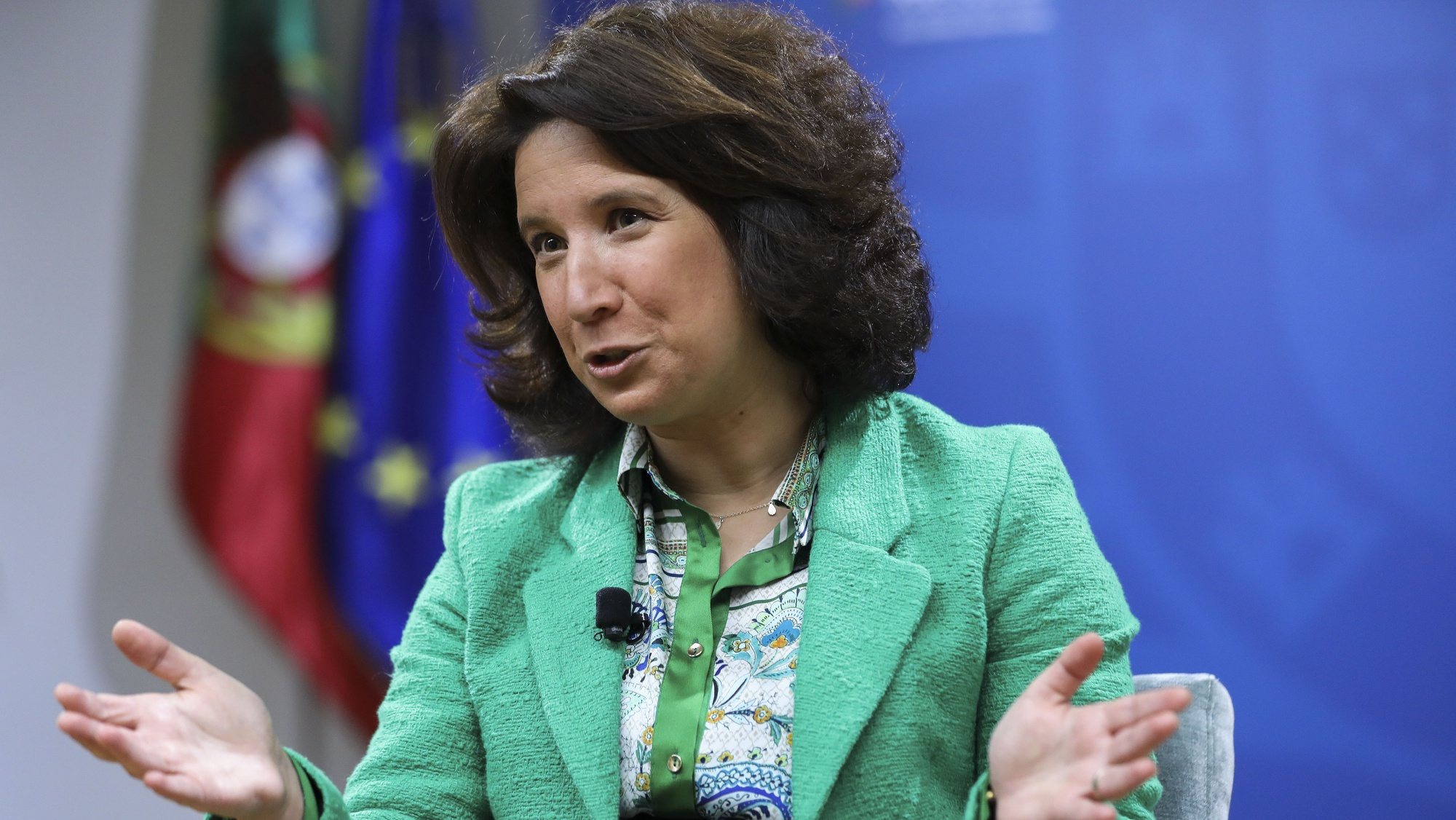 The case of Rita Marquez, revealed exclusively by the Observer, continues to be discussed. Researcher Luis de Souza has argued on the Justiça Cega program on the Rádio Observador that the sanctions for violating the law of incompatibility should be tightened and the focus should be on the abolition of benefits granted to individuals.

Negrao. “We must give more power to magistrates”

It should be recalled that the former secretary of state for tourism became the manager of a holding company (The Fladgate Partnership), which owns a company called HILODI – Historic Lodges & Discoveries, which Rita Marquez awarded the status of tourist utility in 2022, which makes it eligible for various tax and financial privileges.

“It seems to me that there has been a violation of the obstacle in the post-execution of functions. The way this barrier is designed does not have a deterrent effect for two reasons: it is practically inapplicable in most cases of conflict of interest” and “when it is applied” it also “does not have an effective effect on the offender”.

For a university professor, any useful sanction goes through the beneficiary company. That is, “revoke the benefits granted” or “revoke any and all decisions made during the term of the political official in favor of the company” that employs the former political official. As in the case of the tourist holding, which contacted Rita Marquez.

“Only in this way will the deterrent effect of the envisaged sanction be ensured,” concludes Luis de Souza.

António Costa played with fire in the Miguel Alves case

In the second part of the “Justiça Cega” program, Luis de Souza also analyzed the creation of a structural system examination with the government to evaluate candidates for executive office.

“Are you the accused? Have you ever been charged and/or convicted? Do you have administrative or criminal problems with the tax authorities?
What is your professional career and what conflicts of interest do you face?” are some of the questions that, according to a professor at the Institute of Social Sciences at the University of Lisbon, the government should start asking everyone who is invited to the executive branch.

Violation of the law by the former secretary of state for tourism is “clear”, experts say. But the “punishment is fictitious”

“These and other questions make sense. Pre-checking the conditions for exercising a position independently, impartially, and also competently can lead to the collection of information about the candidate’s path, but this also comes with risks of integrity, ”says the researcher.

Integrity risks, which need to be assessed with accurate information about “professional activities, any interests in companies, consulting services you have provided” and can even refer to “donations received during election campaigns”. Moreover, candidates can be sources of funding through donations,” said the university professor.

There is no doubt that the political class must begin to look at the processes with different eyes. examination.

“Why is information often devalued? Because the choice of rulers is guided by two criteria: competence and personal confidence. The problem is that validity criteria can lead to underestimation of other questions, ”explains the researcher.

Did this happen to António Costa, who invited Miguel Alves, although he knew that he was accused of two criminal cases? “For outsiders, this situation is a bit incomprehensible. It was really “playing with fire”, underestimating the risks, the past and the factual information about the person in question,” criticizes Luis de Souza.

Share
Facebook
Twitter
Pinterest
WhatsApp
Previous article
Record Rolls Royce in 2022. In 119 years of history, so many cars have never been sold (despite an average price of 500,000 euros)
Next article
American schools against TikTok and Facebook: “Young mental health is getting worse”