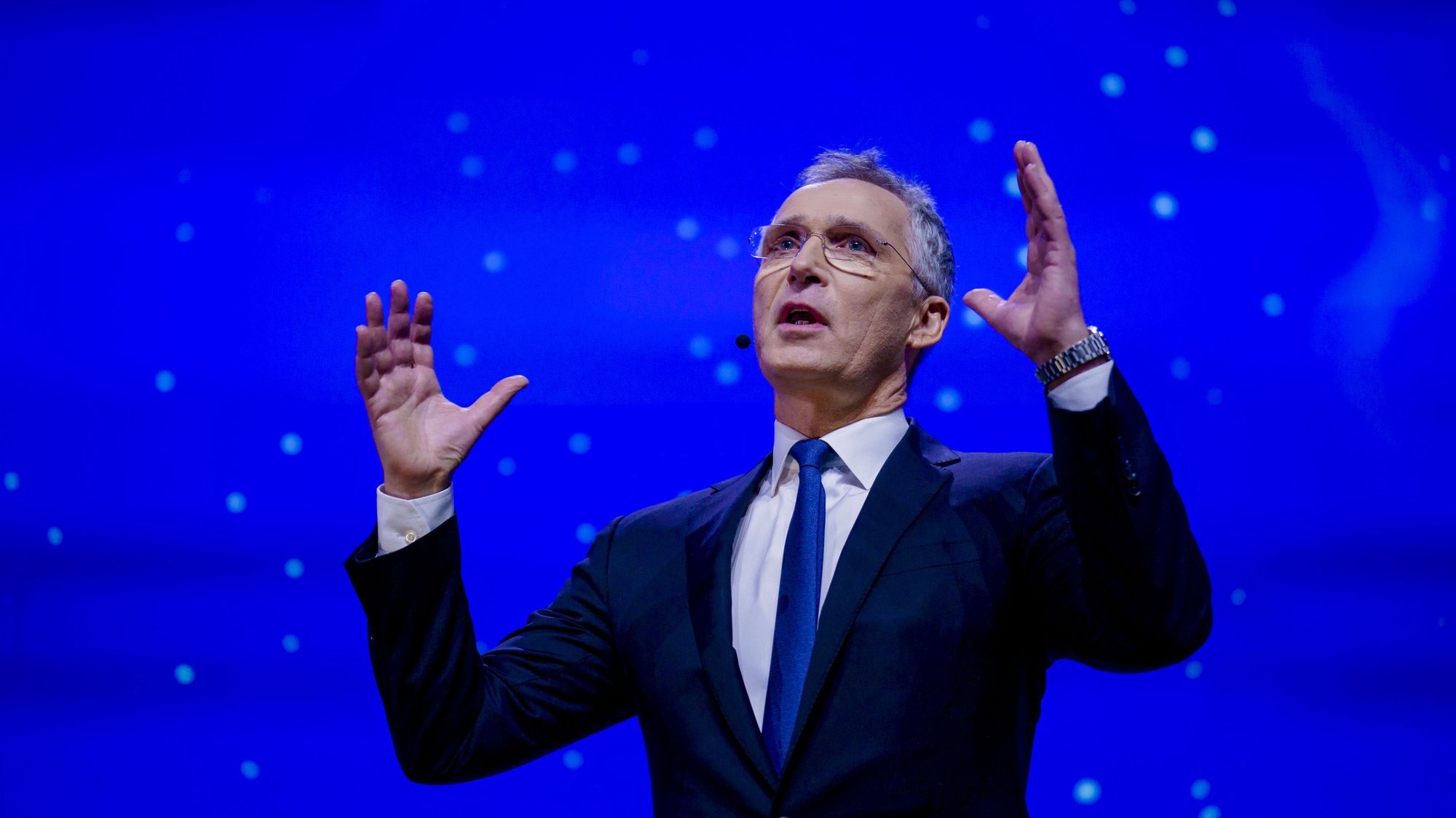 On Monday, the NATO Secretary General thought it was time for Sweden to guarantee access to the Western military organization, as it had done everything necessary to approve Turkey’s entry.

“I have already mentioned that it is time to complete the Swedish ratification process”Jens Stoltenberg said in an interview with the Swedish daily newspaper Aftonbladet.

In May, Sweden and neighboring Finland abandoned their traditional policy of military non-alignment and called for membership following Russia’s invasion of Ukraine. The decision requires the unanimous approval of the members of the Alliance.

Turkey initiated the process by putting pressure on the two Nordic countries to crack down on groups he considers terrorist organizations and extradite persons suspected of terrorism-related offences.

In December, Turkish Foreign Minister Mevlut Cavusoglu believed that Sweden had not yet “made its way” to meeting the commitments to guarantee Ankara’s support.

His statements were made after the Swedish court refuses to extradite Turkish-wanted journalist for alleged links to the failed 2016 coup d’état.

“I am sure that Sweden will be a member of NATO. I don’t want to give an exact date,” Stoltenberg said. “Until now, it has been a rare, unusual and fast process of joining. It usually goes on for several years.”

This was stated by Prime Minister of Sweden Ulf Kristersson. Sweden fulfilled its obligations and that the decision “belongs to Turkey”.

“We had a very positive process together with Finland and Turkey and we are doing exactly what we said and what Turkey is now confirming,” Kristersson said on Sunday, the first day of the People and Defense conference in Salen, a ski resort in central Sweden. Stoltenberg and Swedish experts in the field of security and foreign policy took part in the initiative.

“Legislation to prohibit the activities of terrorist organizations is enforced, and Turkey has already identified the individuals it intends to extradite. It is also known that in Sweden there is clear legislation in this regard, and the decision is left to the courts. We also do not extradite Swedish citizens to any other country.”

Turkey did not immediately react to the statements of Stoltenberg and Kristersson.

The parliaments of 28 NATO countries have already ratified the membership of Sweden and Finland. Turkey and Finland are the only member states that have not yet given their approval.

According to the memo, two countries agreed to solve Turkey’s problemsincluding a request for the deportation and extradition of Kurdish fighters and people associated with the network of Muslim cleric Fethullah Gülen, who has been living in the US since 1999. an accusation that was denied.

However, the Swedish court refused to extradite the journalist Bulent Kenes, whom Turkey accuses of involvement in the conspiracy. Kenes, who was granted asylum in Sweden, was the editor-in-chief of the English-language daily Today’s Zaman, which was owned by the Gülen network and was shut down during Ankara’s crackdown on the group.

The Swedish government said today that it plans to return to compulsory military service and has asked the government agency to start training people who will be called up to municipal emergency services in the event of a military conflict.

Share
Facebook
Twitter
Pinterest
WhatsApp
Previous article
The Bale case: after a career, there will be a residue. You have tarnished your legacy at Real Madrid.
Next article
Tensions escalate in the Carnival Row season 2 finale trailer!