Enough wants to know if PGR opened an investigation into the situation of the former secretary of state for tourism. 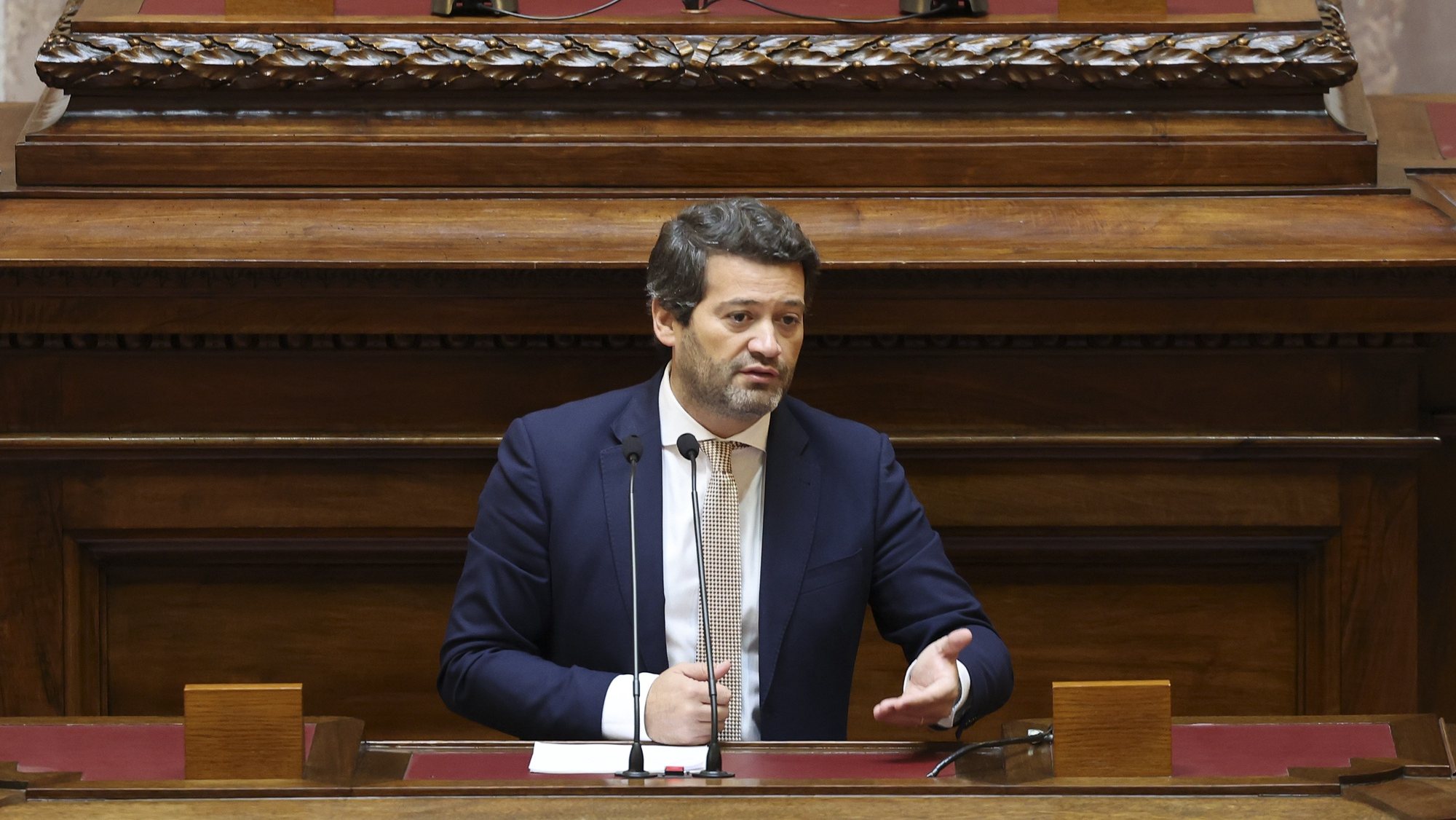 On Monday, Chega asked the public affairs ministry whether it was investigating a former secretary of state for tourism who would take over duties at a company she had given a benefit, the party leader said.

“Chega sent a confidential letter today to the Attorney General of the Republic, asking whether the Prosecutor’s Office initiated any proceedings in this case, and requesting that if it did not do so for any reason or for any procedural reason, this statement is sufficient, How complaint in order to verify the legality of the situation”, he decided.

Speaking to reporters at the party’s national headquarters in Lisbon, André Ventura believes that this is “not just a case of immorality or violation of ethical obligations, this is a case of clear violation of the law.”

“This is not just a matter of morality, we are faced with a question of legality”defended.

The Chega leader was referring to the news published by the Observer that Rita Marquez, who now works in the private sector, will manage the project, which received benefits from management less than a year ago when she was secretary of state for tourism.

In his opinion, “it will increase public criticism if the public ministry, through an opinion, a prior action, let me know it’s illegalbecause the former secretary of state herself says she is convinced of the legitimacy of the situation.”

Ventura said that a “revolving door scheme” was at stake and that “it is so clear that the letter of the law is designed to prevent situations like this that only a sense of blatant impunity can cause a female official to behave in this manner.” “.

Considering that “the three-year period of disgust is very short and allows you to make all kinds of transactions,” leader Chegi criticized “this law has practically no sanction” and defended need to “reform this regime”.

“Only with a complete ban on holding positions in companies that received benefits or were trained by these rulers, as state rulers, this is solved,” President Chegi defended.

Noting that “it was the PS that enacted and applied the legislation in force today in terms of the period of disgust and incompatibility,” he also asked “how the PS judiciary feels in such a situation, which grossly violates the norms that they themselves have approved in this regard.” “.