Physician unions frustrated by talks to meet with government 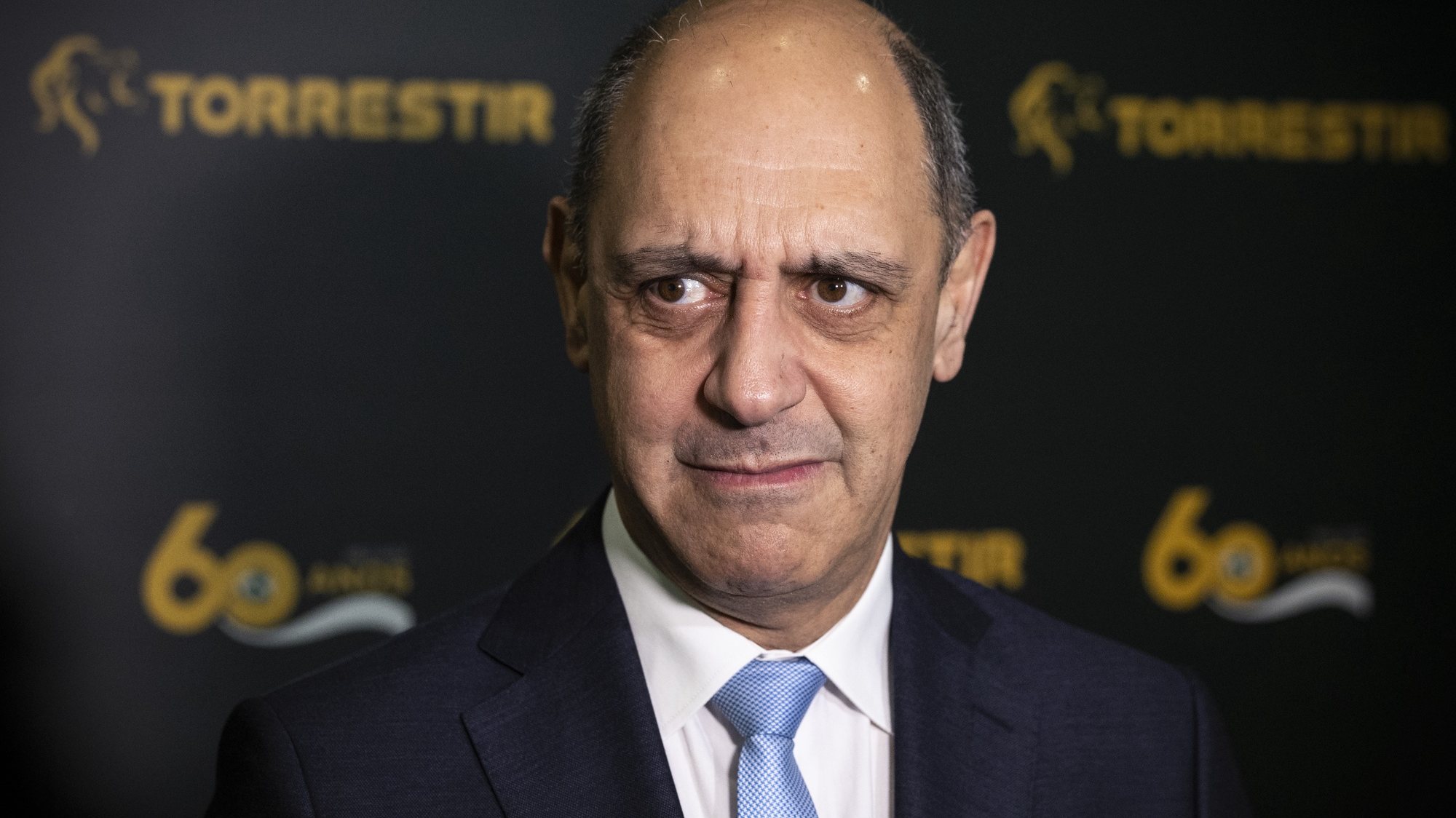 The doctors’ unions categorized this Monday’s meeting with the government as “disappointment” and “frustration”, claiming that negotiations have been going on for several months and none of the points have been closed.

“As for the meeting, it was more of a disappointment and disappointment.. We signed this protocol of negotiations four months ago and, in fact, at the moment we have absolutely no progress,” said Lusa, the new president of the National Federation of Physicians (FNAM).

After the fourth meeting of the negotiations, following the meetings held between the two sides in November and December, Joana Bordalo e Sa stressed that the federation “requires seriousness and speed” in this process.

“These meetings become useless”lamented the union leader, for which the National Health Service (SNS) needs “very concrete and fast solutions” to attract and retain doctors in its units.

Negotiations formally began already with the team of Minister Manuel Pizarro, but the definition of issues to be discussed was still agreed with former Minister Marta Temido, who agreed to include the salary scale of SNS doctors in the protocol of negotiations.

On the table lie, thus, special norms of organization and discipline at workEvaluation of physicians in emergency services, full commitment under the new SNS Statute, and revision of the salary scale.

“Today, we were supposed to complete negotiations on specific norms for organization and discipline at work, but this did not happen,” Joana Bordalo e Sa said, noting that “none of the measures have yet been closed by the government.” “.

The FNAM president also said doctors are demanding “reinstatement of rights” that have been taken away from them, such as a 35-hour work schedule instead of the current 40 and 25 days of annual leave.

In addition, the Federation of Physicians submitted a proposal that provides for an additional five days a year for clinicians who prefer to enjoy the low season “which has already existed in the past and can partially solve the problem of a shortage of doctors during the worst times, such as summer and Christmas,” the FNAM leader said.

The secretary-general of the Union of Independent Doctors (SIM) told Luce that Monday’s meeting had resulted in “some disappointment” because the government “hadn’t submitted any proposals yet.”

Jorge Roque da Cunha recalled that over the past ten years doctors lost ‘26% of their purchasing power’ and that thousands have left SNS or retired, which should force Minister “Manuel Pizarro to explain to the Minister of Finance and the Prime Minister that there is a very important layer of Portuguese, especially the most disadvantaged, who have great difficulty accessing health care.”

“We don’t want to be pushed into tougher forms of contestation that we are not interested in because they cause significant harm to our users,” the SIM leader assured, stressing that June is “the moment of negotiations.”

A new negotiating meeting – the fifth under this negotiation protocol – was scheduled for February 1.

All students take three exams (with a weight of 25% in the last grade) to graduate from high school.

WDM: Montenegro says ‘we need to catch up’