Former Secretary of State for Tourism Should Be Investigated, New President’s Lawyers Defend 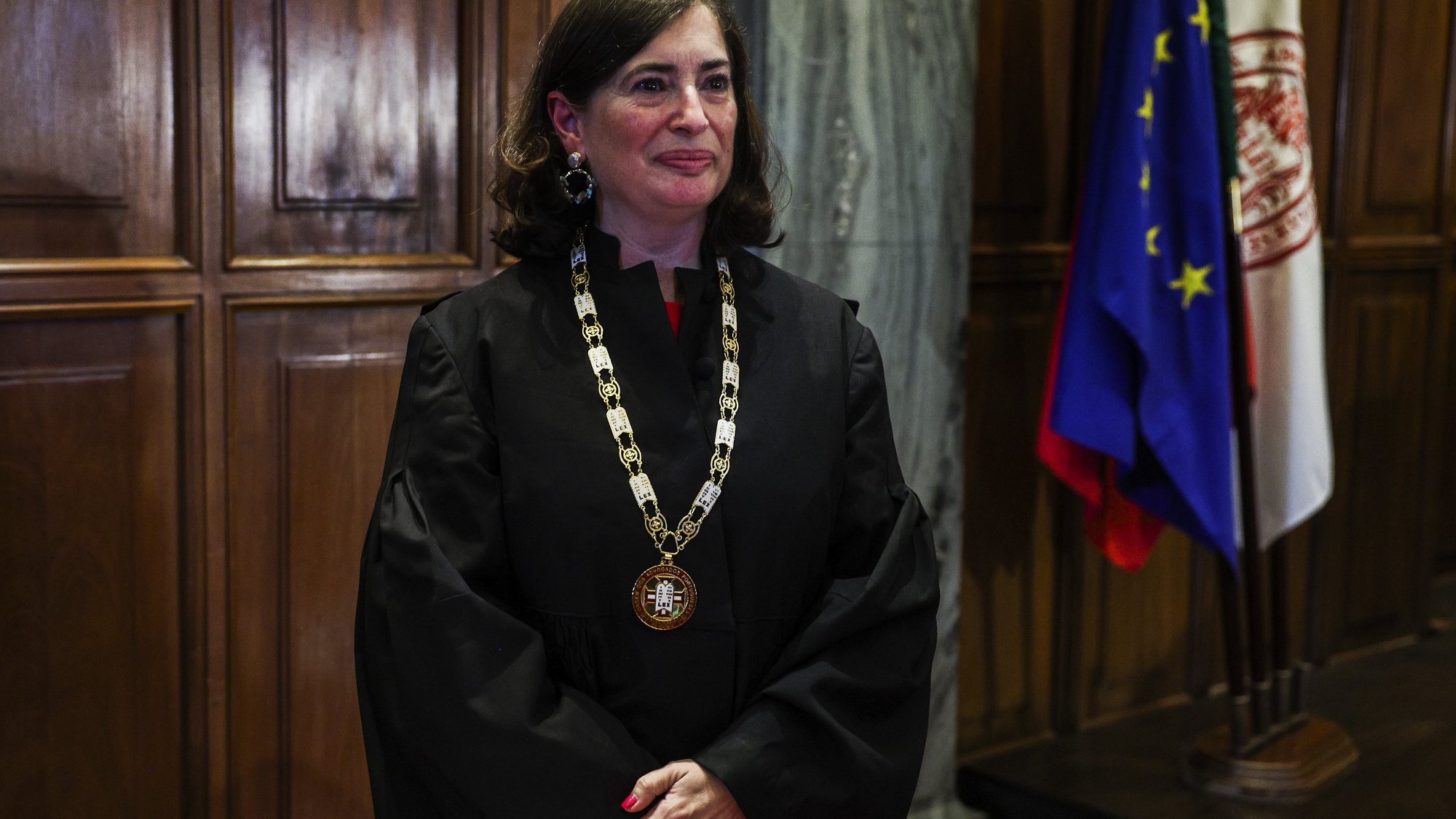 The new President of Advocates defended this Monday that the return to the private sector of the former secretary of state for tourism should be “duly investigated” and “duly sanctioned” and understands that changing the law is a decision of parliament.

“Ethical issues concern all of us and, of course, members of public bodies are not excluded. It is clear that all this requires careful study.properly sanctioned, and if there is indeed responsibility on the part of the people, they must be held accountable,” Fernanda de Almeida Pinheiro, the new President of the Order of Jurists (OA), said on the sidelines of her inauguration ceremony. which took place today in the main hall of the institution in Lisbon.

The Chair commented on the case involving Rita Marquez, a former secretary of state for tourism, who returned to the private sector after leaving the executive branch, joining a company she granted benefits as governor.

“The phrase ‘Cesar’s wife is not enough to be serious, she should look like this’ applies to all institutions, not just the government,” the president commented, adding that a possible change in legislation in the sense of introducing an effective punishment for the behavior in question, which, “if there is such a need”, should be held by the Assembly of the Republic to analyze this issue.

Fernanda de Almeida Pinheiro said she did not want to comment on the need to change the law, but she understood that it would take time to analyze it.

“Things cannot be seen raw, they must be studied (…) so that this type of behavior cannot be repeated, which may be considered less ethical and may jeopardize the credibility of justice and governance,” he said.

The Observador newspaper reported on Saturday that former secretary of state for tourism, commerce and services Rita Marquez, who left the government just over a month ago, will now run a company that, as a government official, received final tourist utility status.

Rita Marquez will become the administrator of The Fladgate Partnership, which owns WOW, Gaia’s cultural quarter, and will be in charge of the hospitality and tourism department.

For SIC Notícias, the former leader called a return to the private sector “legitimate” and said she had “absolute confidence in the decisions she made as secretary of state” as well as “the ones she made in the private sphere after leaving government.” “.

According to the law, “holders of political positions of an executive nature may not, for three years from the date of termination of the respective mandate, exercise functions in private companies (…) in respect of which there has been a direct intervention of a person holding a political position.”

Share
Facebook
Twitter
Pinterest
WhatsApp
Previous article
Horror Dead Space will return in a complete remake in just a few weeks. Here’s everything you need to know about it
Next article
Former socialist minister criticizes former secretary of state for tourism: “He decided to break the law in the forehead”