Brazil. Costa expressed solidarity with Lula and began preparations for a bilateral summit 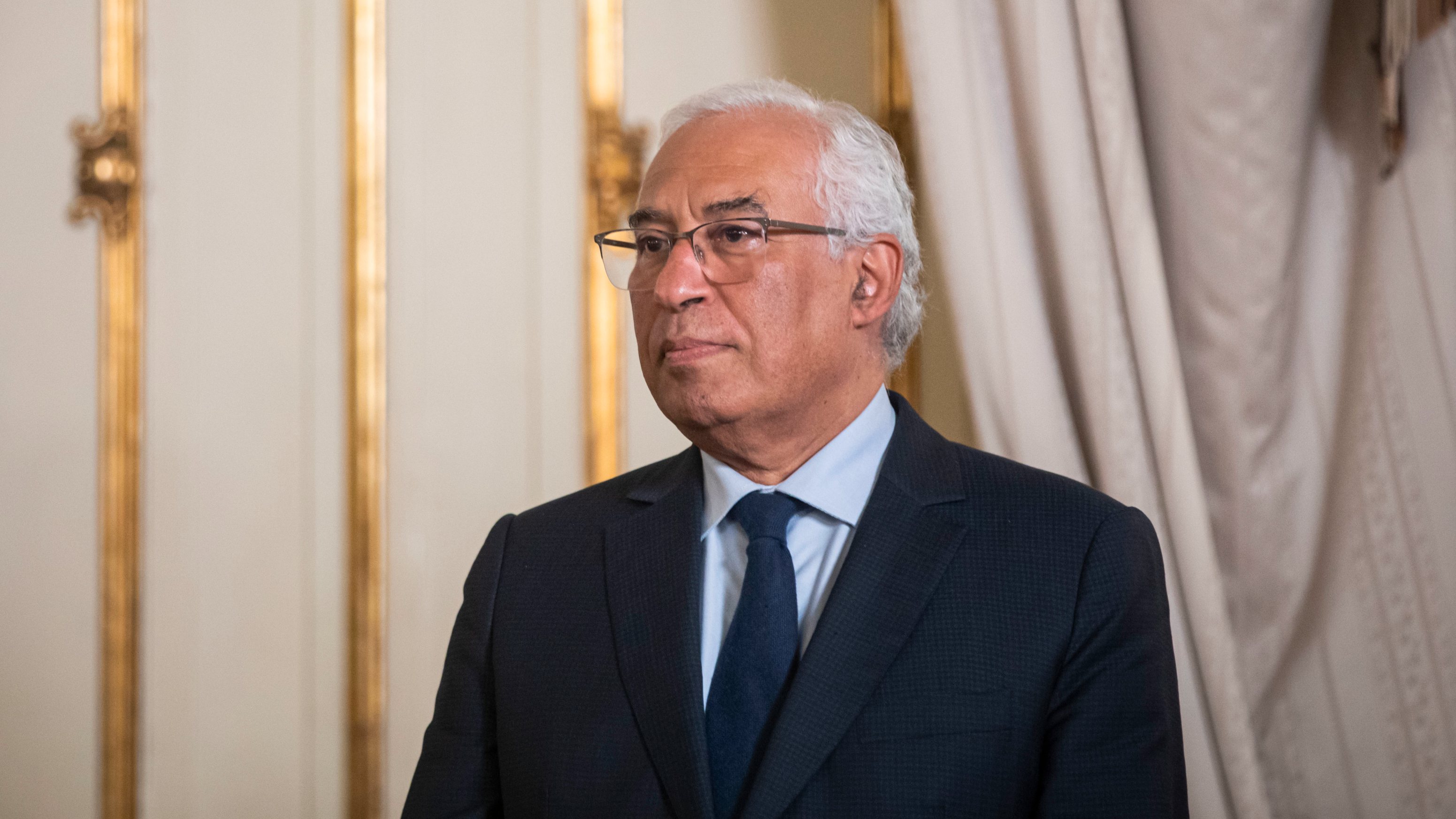 The Prime Minister spoke this Monday with Brazilian President Lula da Silva, to whom he expressed solidarity and reiterated his condemnation of the acts of violence in Brasilia, in a conversation in which they began preparations for a bilateral summit in April.

“Today I spoke with President Lula da Silva, whom I expressed our solidarity and reiterated their condemnation of violent acts and the anti-democratic events that took place yesterday [domingo] in Brasilia,” António Costa wrote on his Twitter account.

I spoke to the president today @LulaOfficial to whom I expressed our solidarity and reiterated my condemnation of the violent and anti-democratic actions that took place yesterday in Brazil. pic.twitter.com/84SWgffzQY

In the same message, Portugal’s chief executive states that he and the Brazilian head of state are “focused and committed to resumption of relations between Portugal and Brazil“. “We have already begun work on the next bilateral summit in April,” he added.

António Costa received Lula da Silva in Lisbon on November 18 as President-elect of Brazil after he returned from COP27 in Sharm El Sheikh, Egypt.

Then the Prime Minister of Portugal received Lula da Silva with a long hug and, in front of journalists, made the letter “L” with his fingers – a symbol of the election campaign of the elected president of Brazil.

In a statement Sunday, the Portuguese government condemned the “violence and unrest” in Brasilia after supporters of former President Jair Bolsonaro invaded the headquarters of the three powers and reiterated its “unconditional support for the Brazilian authorities.”

“The Government of Portugal condemns the acts of violence and unrest that took place today in Brazil, reiterating its unconditional support for the Brazilian authorities in restoring order and law,” the Foreign Ministry said in a statement.

In the same note, the Portuguese Executive Director expressed his “full solidarity with the President of the Republic of Brazil, the Congress and the Federal Supreme Court, whose buildings were violated during the anti-democratic demonstrations that took place this afternoon.”

The military police managed to regain control of the headquarters of the three powers in an operation that resulted in the arrest of at least 300 people.

The invasion came after Brazilian far-right militants, supporters of the former president, who was defeated by Lula da Silva in elections last October, protested at the Esplanade dos Ministerios.

Share
Facebook
Twitter
Pinterest
WhatsApp
Previous article
Bolsonaro’s diplomatic passport ceased to be valid on January 1. You have 30 days to leave the US or apply for a visa change.
Next article
Illinois: AR vice president and parliamentary leader election separate Rui Rocha and Carla Castro