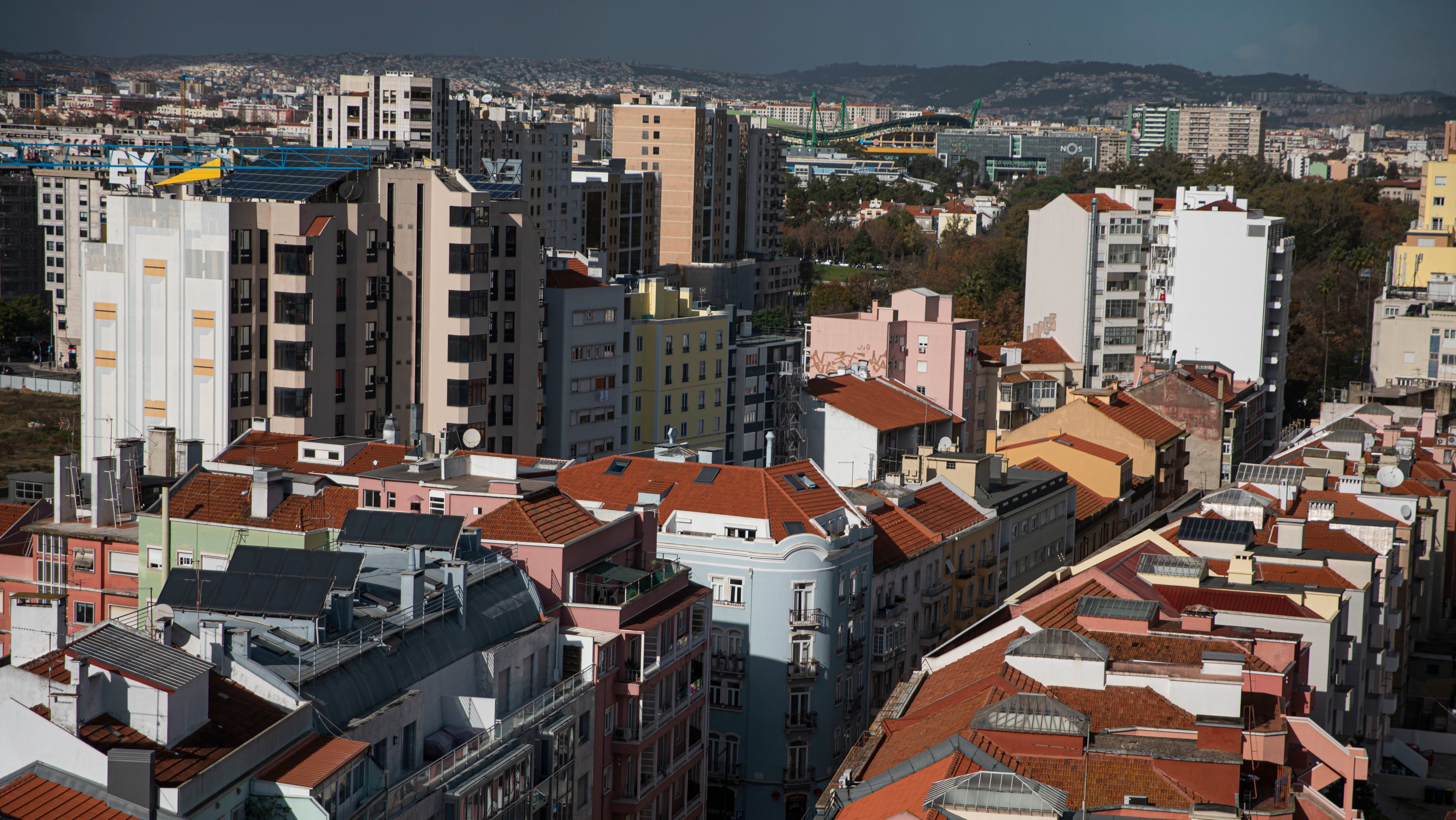 It was introduced last Friday in the Assembly of the Republic by the PS parliamentary group and, subject to a majority in parliament, a new bill will be approved that aims to “promote a greater balance in the relationship between lending institutions and consumer finance.” and ensure effective implementation of the new measures announced by the government in November to mitigate the effects of higher interest rates on households.

Mortgage interest. The government lifts the veil on some of the measures it will require from the bank

The diploma, which Público is analyzing this Tuesday, provides several rules to prevent banks from blocking or penalizing mortgage review processes, which are now being made easier for all families who have been affected by the rapid increase in your level of effort. more than 36% of your net income.

As the Observer explained at the time, these customers now have several options to facilitate monthly payments, such as loan extensions (reversible over the next five years), a grace period for paying interest for a certain period, and a loan. reinforcement.

This bill is intended to ensure the effective enforcement of these rules. It is for this reason that one of the articles provides that the repayment periods of home loans can be extended up to 75 years, regardless of the recommendation of the Bank of Portugal, which determines that a person applying for a home loan and having 35 years of age or older should be granted a loan for a period up to 35 years old.

“The maturity limits of mortgages adopted by the Bank of Portugal in the form of a recommendation to be addressed to new loan agreements cannot prevent the extension of the amortization period of a loan agreement entered into in accordance with this article, provided that, at the end of the adjusted amortization schedule, the age of the borrower does not exceed 75 years”, says article 6.º, paragraph 9.

As part of these revisions, banks are also prohibited from selling mortgage-related products such as insurance or credit cards. And, in order to increase the transparency of the processes, they are also required to represent, when modeling the monthly payments associated with a mortgage, not only the cost of the installment, but also all other products charged, such as insurance. , for example – and correctly divide.

Other changes: Fees charged when changing account ownership – for example, when one of the account owners dies or reaches the age of majority – are no longer allowed; and property valuations, if conducted within the last six months, can be reused by the bank within the bank.

Until now, a client who saw his mortgage application rejected by a bank had to pay a new appraisal at the bank he used the next time. This diploma specifies that banks are required to accept valuations made by other institutions or, if they prefer, bear the cost of new valuations themselves.

Share
Facebook
Twitter
Pinterest
WhatsApp
Previous article
Lite Travaglio-Sallusti about La7: “You are a journalist, from time to time you have to mistakenly say something true.” “Instead, you are Conte’s lawyer”
Next article
China retaliates by suspending short-stay visas for South Koreans