There are 254 vacancies for medical specialists, mainly in general and family medicine. 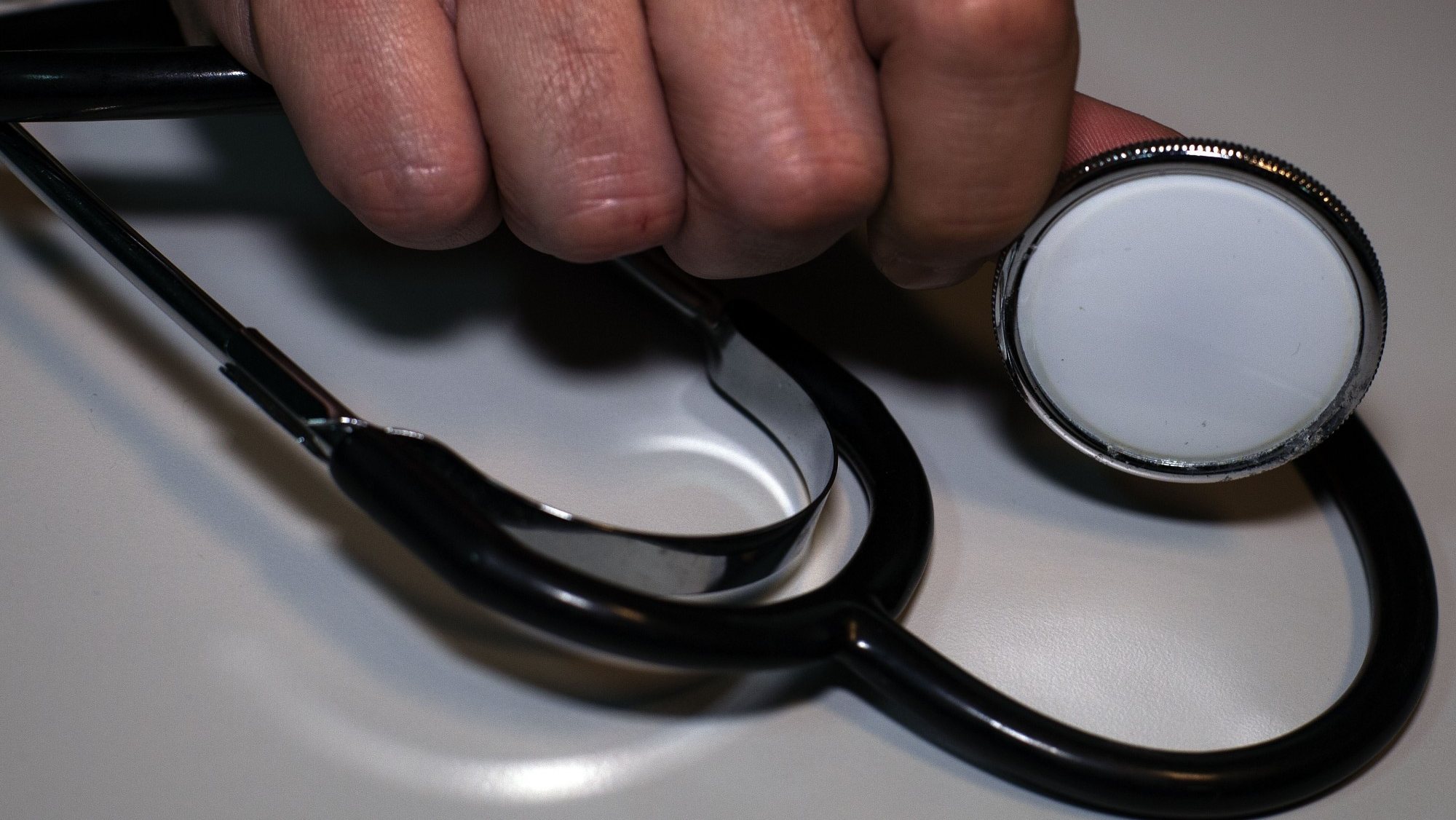 The Ministry of Health will strengthen the response capacity of the National Health Service for an additional 254 vacancies for medical specialists, mainly in the field of general and family medicine.

According to the order published in the Diário da República, it is provided that a total of 196 vacancies in the field of general and family medicine, 24 in public health and 34 vacancies in the hospital field.

Among vacancies for specialists in general and family medicine, the largest number of vacancies is in the Northern region (64), followed by the regions of Lisbon and Vale do Tejo (62), Center (44), and Algarve and Alentejo, with 13 each.

Among hospital specialties, the area with the most vacancies is medical oncology (11), followed by physical medicine and rehabilitation (6).

In terms of public health, there are tenders for, among others, 10 vacancies in the Northern Regional Health Authority (ARS), six in the Lisbon and Tagus Valley ARS, two in the Alentejo ARS, two in the Algarve ARS and one in the ARS. Center.

The competition is intended for the recruitment of young medical specialists who have completed training during the period of special attestation of the medical internship in 2022, but it is also open to physicians with no specific connection to the SNS, or to other physicians who are not employed by the government and wish to return.

“The number of vacancies currently available under this tender procedure is intentionally higher than the number of new specialists who completed their training in the second season of last year, in particular in the field of general and family medicine,” the ministry emphasizes. health, in general.

The note also explains that vacancies in hospital specialties correspond to “core” vacancies, which implies the possession of certain technical and professional conditions acquired in the framework of a medical internship and responding to the expressed needs of hospital units.

“In addition to this procedure, doctors in the specialties involved in emergency care have been recruited in recent months in accordance with special legislation,” the Ministry of Health said in a statement, adding that hospitals have so far hired 275 doctors under a special mechanism that is still is in force (Decree-Law No. 50-A/2022).

In a ruling published in the DR on Monday evening, the government acknowledges that strengthening the response capacity of the SNS is “a work that has not yet been completed”, either because “the intended level of coverage has not yet been reached, namely in the field of primary health care, especially in districts with greater demographic pressure and located on the periphery”, or as a result of the characteristics of modern medical demographics, which has accelerated retirement.

In a statement released today, the ministry also says it is deliberating with the SNS Executive Board on “the need for a new NHS recruitment system to increase the attractiveness and ability to retain professionals.”

Ministry data show that between 2015 and 2022, the number of medical specialists in the SNA increased by 25%, an increase of 4,286 specialists.